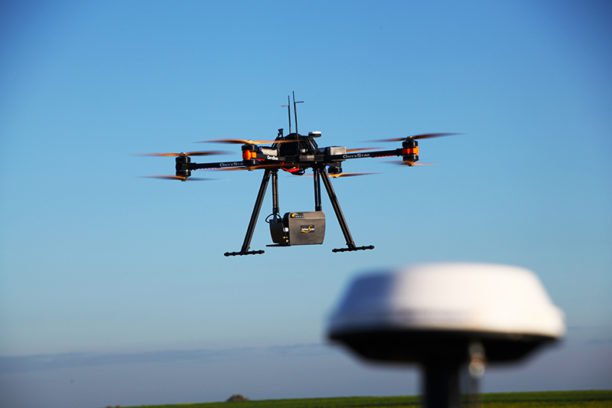 Surveying with Drones: The Key Differences Between Aerial Li…

The following is a guest post from Dustin Price, licensed land surveyor and operations manager at Landpoint: a surveying, aerial data and technical services provider.

There has been an influx of new and, in some cases, game-changing surveying technologies that have popped up over the past few years. Arguably the biggest of these technologies is unmanned aerial vehicles (UAVs), which has allowed surveyors to collect data in a fraction of the time it would take using traditional methods. The rise of UAV surveying has also created a choice for those that need aerial data: LiDAR or photogrammetry. Here are a few key ways in which these two technologies are different.

Aerial LiDAR imagery is produced through light-based sensors, which bounce waves across the surface of the terrain below. Due to the way this type of imaging is completed, it can pass through objects such as brush or bramble, creating an accurate image of terrain that may not be visible. LiDAR is extremely sensitive and accurate and is, therefore, able to take high-resolution surveys of large, overgrown areas. The sensor data is then used to create a 3D map of the terrain, which can be imported into software to create a simulation.

Photogrammetric imaging is based on photographic imagery. This type of imaging takes large numbers of snapshots to render a two dimensional or three-dimensional version of the terrain. There are limitations to this system: it is unable to penetrate below even thin brush, and consequently may have a skewed perception of the actual ground terrain. On the other hand, photogrammetry can preserve the color of the terrain, which can make it easier for people to interpret results.

It should be noted that photogrammetric imaging depends a lot on light and shadows to identify areas of terrain. It may fail in areas that are not lit properly; as an example, photogrammetric imagery has a very difficult time with things such as sand, because the sand will reflect an even surface even if the surface isn’t even at all.

LiDAR imagery can be about ten times the cost of photogrammetric imaging. This cost is going down steadily, however. Right now, LiDAR is a newer technology. As more companies adopt its use, it will become more affordable. In terms of up-front cost – photogrammetry is currently a much more affordable option, especially for smaller budgets and projects.

However, there is something to be said about the cost of overhead associated with LiDAR and photogrammetry. If an organization’s overhead could be substantially reduced by having more accurate imagery, LiDAR could ultimately prove to be less expensive. As an example, an organization may be able to reduce the costs of their project through the use of accurate 3D models and simulations. Both solutions can be used to create 3D models, but LiDAR could provide more accurate simulations, while not missing things that photogrammetry might. Depending on the project, LiDAR may actually be the most cost-effective option in the long run.

LiDAR imagery is produced at a greater level of accuracy and precision than photogrammetric images, which naturally means that it has more data points. This can add to the time and expense necessary to process this data into working simulations, as more processing power is needed. Depending on the processing power that you or your surveyor has on hand, this can take anywhere from hours to days to completely process. That said, you can be pretty confident in the end result.

Photogrammetric images, on the other hand, rely upon software and algorithms to interpret the data that has been collected. Automated algorithms stitch together photographic images in a way that makes sense to them, which means that the software itself has a great deal to do with accuracy.

One thing that LiDAR and photogrammetry both have in common is that they can be produced either via manned or unmanned aircraft. Manned aircraft tend to be expensive and can also be dangerous; both planes and helicopters can encounter emergencies. UAVs tend to be faster and more effective, as they can fly closer to the ground and take higher precision scans.

LiDAR is still an expensive technology, and consequently, it may not be the best choice for every project. Though LiDAR is a more advanced technology, it’s also a specialized tool: its primary benefit is its ability to penetrate to the ground and to produce clean, readable, and accurate 3D files. For many surveying applications, photogrammetry may still be a suitable choice — with the understanding that it isn’t as likely to be precise or accurate as LiDAR. It all depends on the type of surveying that has to be done, as well as the budget. 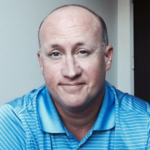 Dustin Price is a licensed land surveyor and the operations manager at Landpoint. He leads the company in determining the technical approach for delivering professional, tailored surveying services through UAV technology. 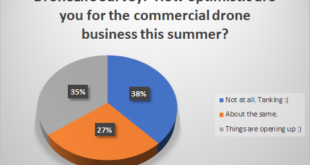 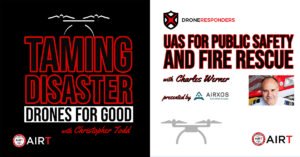