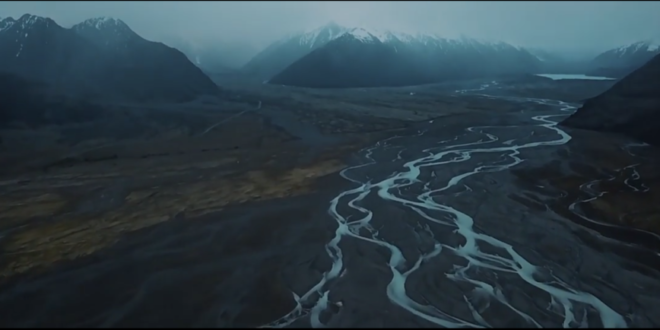 Here Are The Winners of SkyPixel’s 2018 Aerial Storytelling …

Aerial photography platform SkyPixel has announced the winners of its 2018 Aerial Storytelling Contest. The competition was run with help from DJI and attracted more than 30,000 submissions from 141 countries around the world.

These contests always produce an eclectic mix of aerial creativity, pitting enthusiasts against professionals and consumer gear against top-tier equipment.

The best entrees are below.

The grand prize winner in the Video Category was Ain Raadik, who shared a collection of adventures from his travels across New Zealand, Japan and Australia.

“For me drones are an incredible film making tool that help me to further share the ideologies behind my work through new and unique perspectives,” said Raadik.

“Instead of staying put in one place, my life stories are being told through accumulating explorations of new places with my Inspire 2. Passions for film making, testing physical limits and exploring new locations are all heavily influential factors behind my work. And I hope everyone would find their own passion in life and stick to it.”

You can watch the full video by clicking on the image below.

The grand prize winner in the Photo Category was Deryk Baumgartner. He used a Mavic Pro to capture a monastery rising out of fog on Mont Saint Michel in northern France. 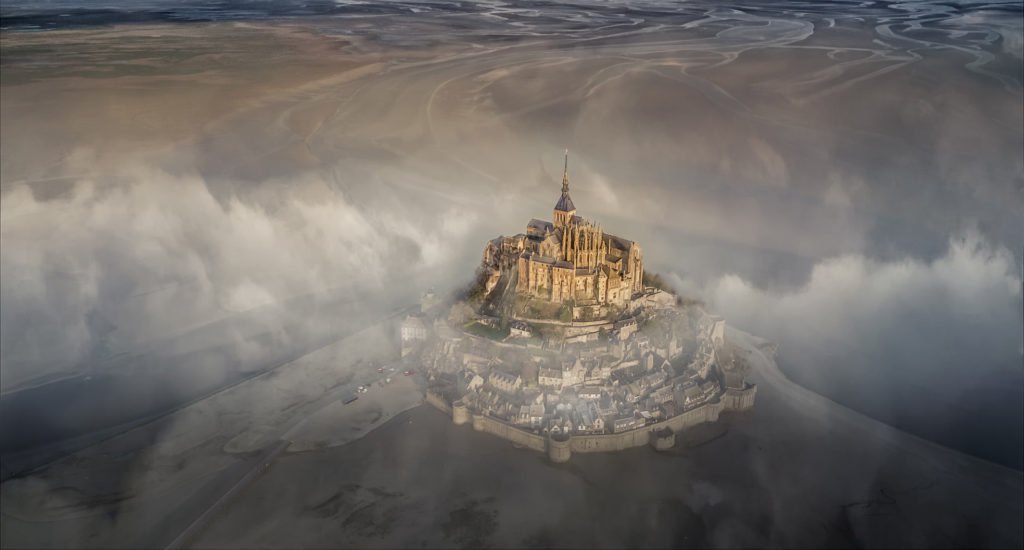 “I was sitting on a rock fighting with stubborn wind and thick rain for the whole morning. The sun came up when I was just about to stand up and go home,” Baumgartner said.

The best of the rest

Aside from the Grand Prize Winners, there were prizes across the categories of travel, sports, urban life, nature and creativity categories. From football match on Lofoten islands to morning prayer in Bagan to the dazzling traffic in Bangkok, the winning submissions captured amazing stories that took place in different parts of the globe. You can view them here. 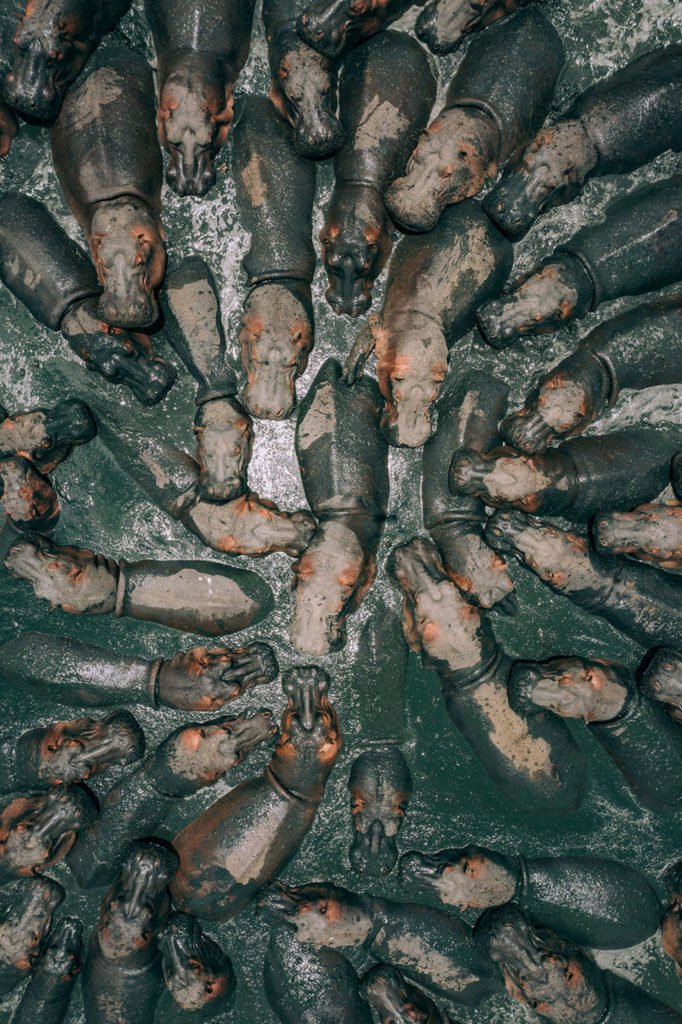 The 2018 SkyPixel Photo Contest had a judging panel that included a jury of award-winning directors and photographers, including documentary photographer Toby Strong and Ben Nott, one of Australia’s most prestigious directors of photography.

The 2018 contest was the first time SkyPixel has combined aerial photography and videos in a single event. 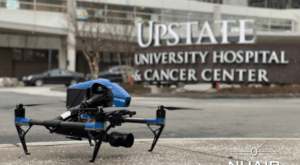 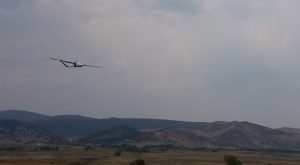