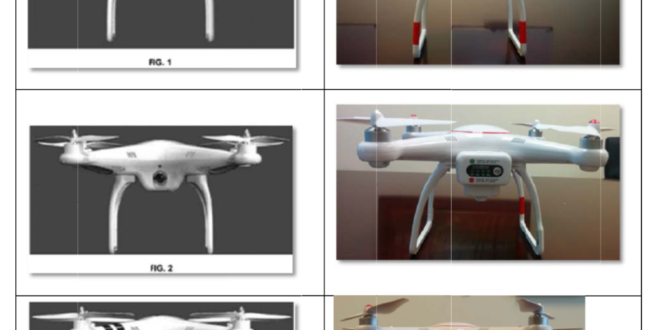 DJI and Autel have been battling in court since the drone industry’s dominant force sued the upstart for patent infringement back in 2016. The initial suit was filed because, as many industry watchers observed at the time, the Autel X-Star was remarkably similar to DJI’s Phantom 4.

At the time DJI claimed the X-Star was so similar because a former DJI engineer had moved to Autel and taken with him a knowledge of upcoming designs and patents.

Autel responded with a counterclaim, arguing that no, it was in fact DJI that was infringing upon Autel’s patents. That led to an investigation last year by the United States International Trade Commission, after Autel requested that DJI be banned from selling drones in the US.

Autel also filed a motion claiming that DJI was involved in predatory pricing: That the drone industry’s leading manufacturer was selling products at prices below its own costs to force competition from the market.

Autel accused DJI of breaching the Sherman Antitrust Act, monopolizing the market on prosumer drones through methods that violate both California and Hawaii statutes relating to unfair business practices.

Autel said that DJI’s efforts had resulted in several emerging competitors being forced out of the market.

This week, a federal judge in Delaware dismissed that motion.

Supposedly these records showed DJI’s cost per unit for prosumer drones was higher than their retail price. But the judge disagreed, opining that Autel had “failed to allege a below-cost price, or other facts that DJI sold prosumer drones in a predatory manner… Autel’s antitrust counterclaims, both federal and state, will be dismissed.”

DJI claimed in 2016 that Autel’s X-Star was a willful copy of DJI patents.

Autel’s analysis and argument appear to have been fairly simplistic: estimating DJI’s product prices by dividing monthly revenue by the number of units sold.

Instead, DJI claimed that Autel’s arithmetic didn’t account for months where there were customer returns and refunds for earlier sales, while ignoring months with negative revenue. During these, according to Autel’s logic, DJI would have been paying customers to buy its drones.

The judge ultimately agreed with DJI, stating that “Autel alleges nothing to plausibly show that this is the method DJI uses to determine price or that Autel’s resulting figures are in any way representative of DJI’s actual prices.”

As well as countering Autel’s claims about predatory pricing, DJI argued the company’s success was down to a sophisticated research and development program, its leading manufacturing facilities in China and proximity to an advanced electronic component supply chain.

DJI also disagreed with the claim that it has a monopoly in the market, arguing that Autel’s own claims (that competitors had been pushed out) was evidence that there were indeed competitors frequently emerging.

The battle looks set to rumble on as more claims and counterclaims emerge. But this would appear to be a significant victory for DJI.

Share
Previous Top US General Warns China Will Try to Steal Google’s AI, Ot…
Next Here Are The Winners of SkyPixel’s 2018 Aerial Storytelling … 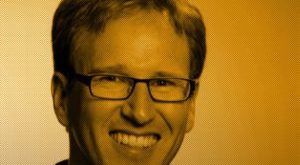 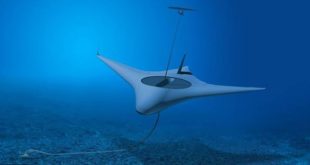 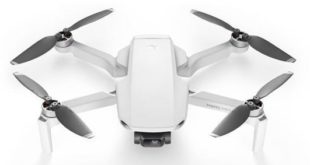 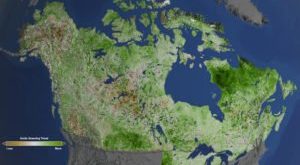 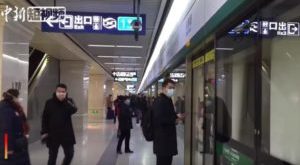