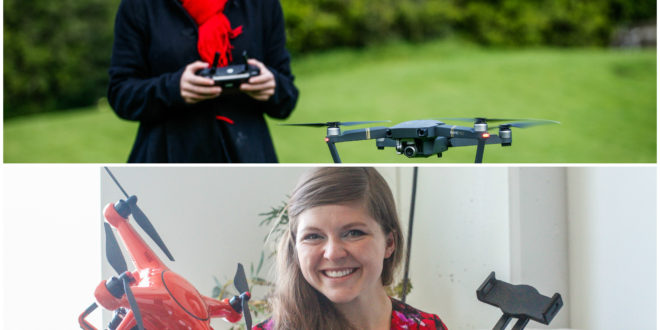 DJI Mavic Pro vs. Autel X-Star Premium: which is better?

Next up in our “Ask Drone Girl” series is about which drone to buy for travelers. If you have a question for Drone Girl, contact her here.

I’m getting a drone. Mavic Pro or the X-Star Premium? I travel a lot and will take it with me. I am also a beginner.

Both the DJI Mavic Pro ($999) and Autel X-Star Premium ($749) drones are excellent for beginners. They are very easy to use, allowing you to see what the drone’s camera sees in real-time through your smartphone or tablet. They have autonomous take-off and landing features and return to home, so they are both very beginner friendly.

Overall, I do think the DJI Mavic Pro is a better drone than the Autel X-Star Premium. But a lot of this comes down to your budget, and in this case you definitely get what you pay for.

If you are on more of a budget, then the X-Star is an excellent drone for $150 less than what you’ll pay for the Mavic. But if you think it is absurd to drop $1,000+ on a drone, then stop reading right now and just get the Autel X-Star! It is a great drone!

BUT…there are also lots of reasons why I think paying the extra $150 for the Mavic is worth it. Allow me to explain.

Both of these drones have 4K HD cameras that can take 12-megapixel photos. The camera is mounted on an integrated 3-axis gimbal to reduce vibrations or sudden movements in the drone.  The cameras are thus very comparable. However, some people do prefer the look of one camera over another. I’ll let you be the judge. Check out my DJI Mavic Pro video review and Autel X-Star video review to see actual footage I shot from each drone, so you can see how the camera actually looks. 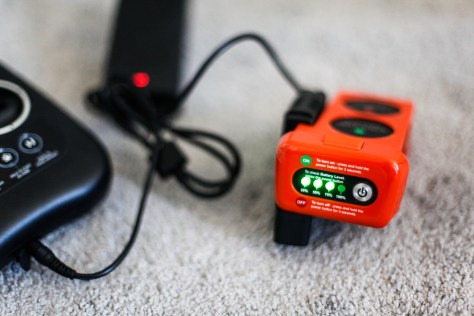 However, one big price point to take into consideration. If not even 27 minutes is enough, you may want to buy a spare battery. (If you travel often, you probably will want one!) 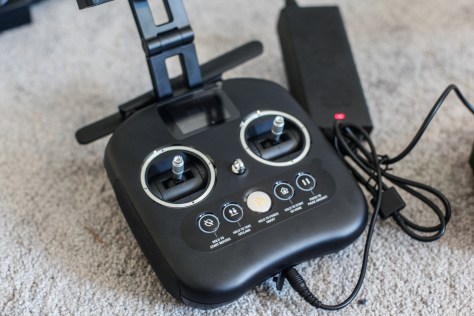 Both controllers have a a variety of buttons like return to home, take off, etc. that make it especially easy to fly.