SkyPixel, a drone photo-sharing community operated in partnership with DJI, has announced the winners of its latest drone photography contest. The contest drew in more than 27,000 entries from 131 countries.

Ge Zheng won the 2016 SkyPixel Photo of the Year with this photo titled, “Fishermen close the net,” which was shot in Fujian Province in China. Here’s that image:

The winning photos were selected by a jury of photographers, including photojournalists from Time and Conde Nast Traveler.

Check out the first, second and third place winners in each of the categories: 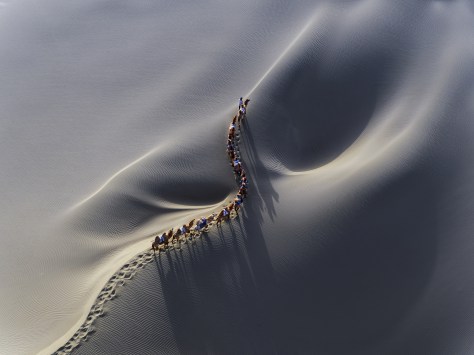 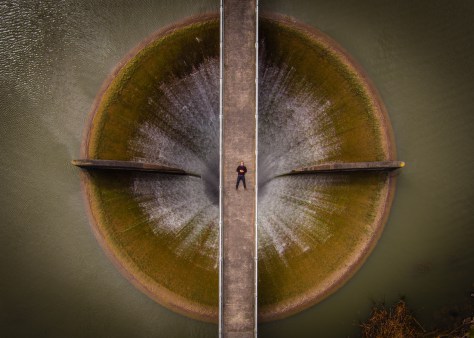 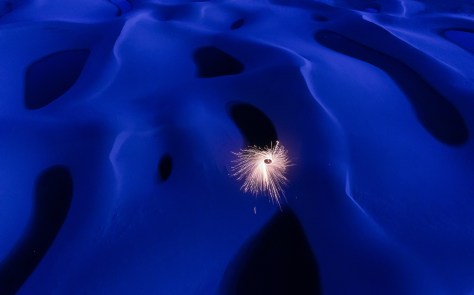 Category: Professional – Drones in Use 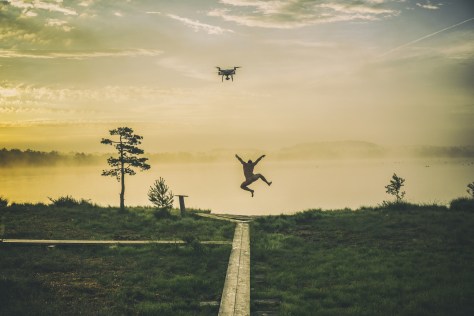 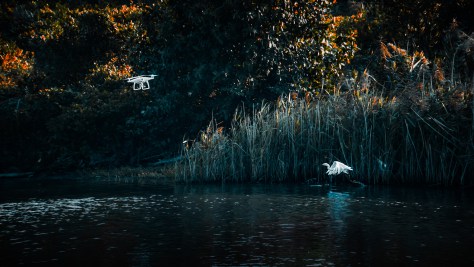 Third Prize “Drone in Use” 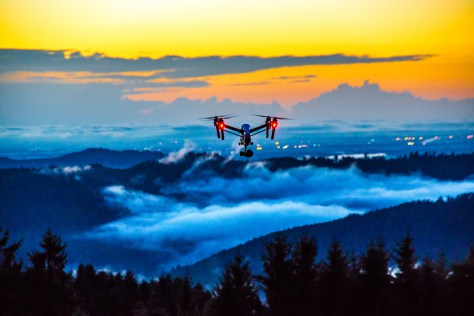 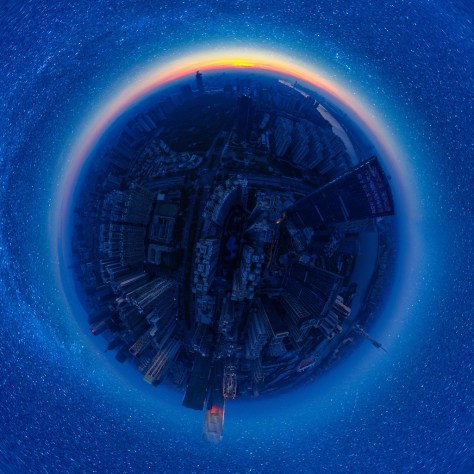 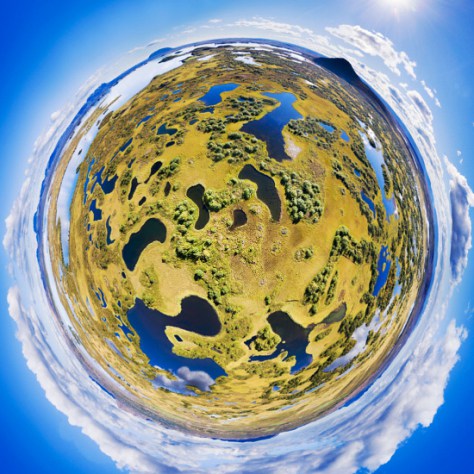 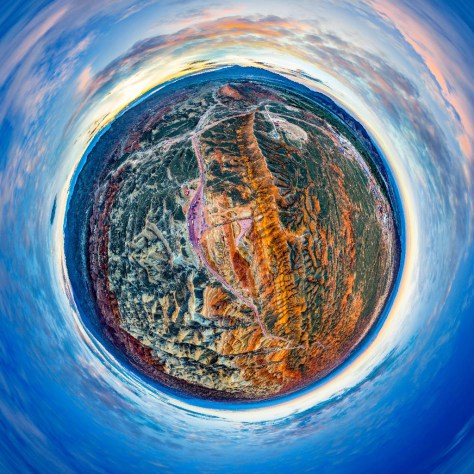 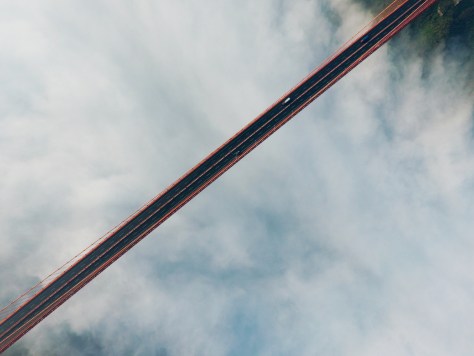 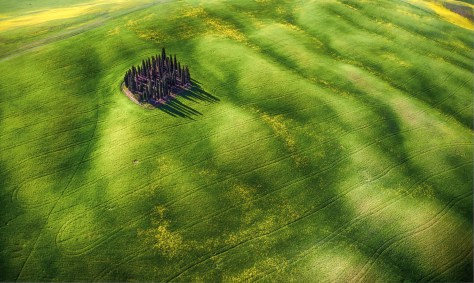 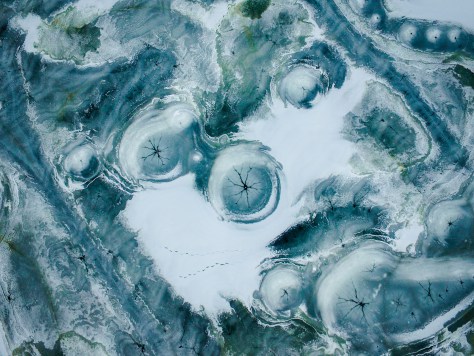 Category: Enthusiast – Drones in Use 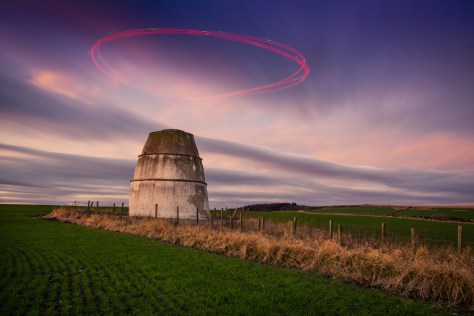 Second Prize “Inspire in Use” 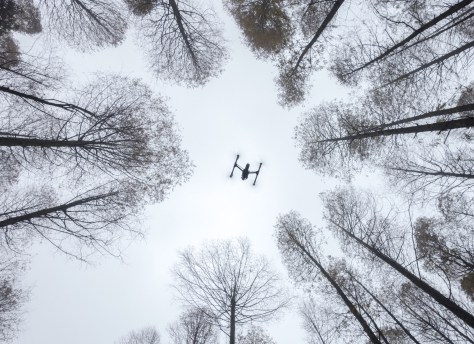 Third Prize “The Phantom of The Earth” 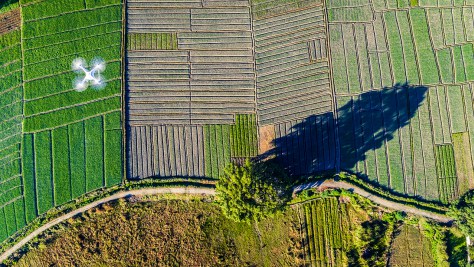 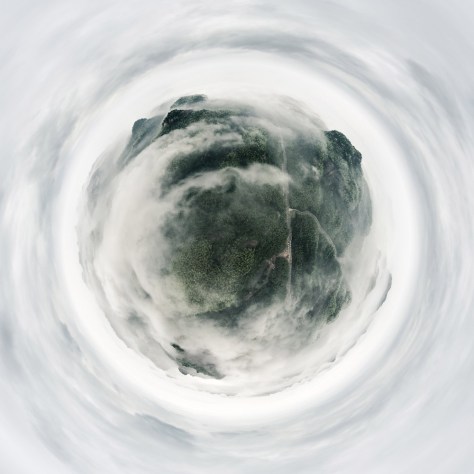 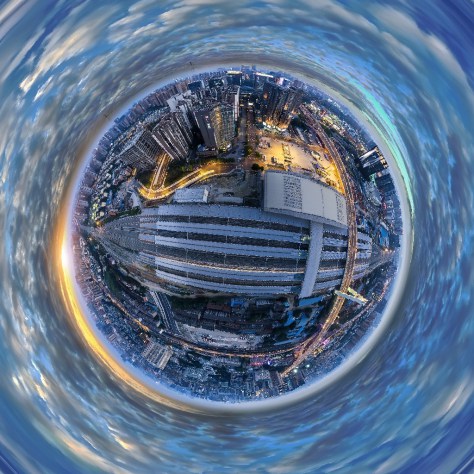 Third Prize “The Sea of Clouds in Laojunshan” 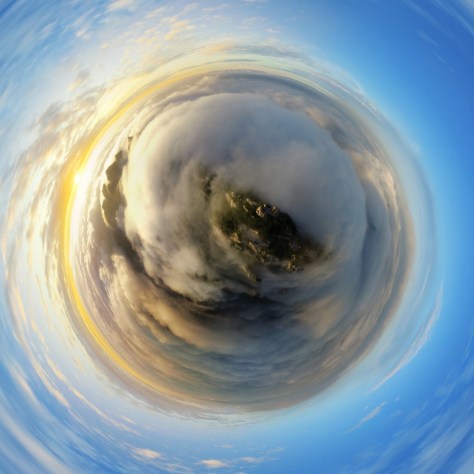 Share
Previous Challenges on the Horizon for the Consumer Drone Industry
Next Did Lily Robotics Close Because They’re Being Sued? The Stor…