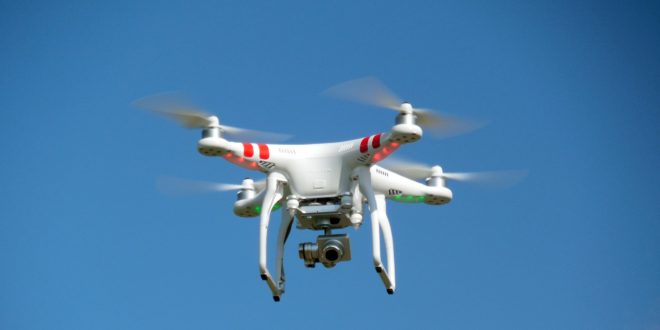 What to Do if a Drone is Spying on You

The majority of drones are used for good and legitimate purposes.  But despite new recommendations for operating drones appropriately to protect individual privacy, some consumers are concerned that drones may be gathering too much information.  Homeowners afraid of being harassed may not know what the laws are for dealing with drones.  The now infamous “drone slayer” incident is a case in point – a nervous homeowner who felt that a drone might be watching his family shot it down, spurring an ongoing court case with the drone owner.

The FAA is clear: shooting down or disabling a drone is an illegal – and inappropriate – response. But here’s what you can do if you feel that a drone is spying on you.

Almost every drone you see in the sky really is just doing its job, or taking aerial images of wide landscapes in which the people are indistinguishable.  A drone flying at significant altitude is taking images in a huge scale; that’s what makes them amazing.  But if you do see a drone peeking in your window, understand that it’s the operator – not the drone – that’s at fault.

Share
Previous How To Cook Thanksgiving Dinner – With a Drone
Next ZEROTECH Brings the Dobby, to the North America