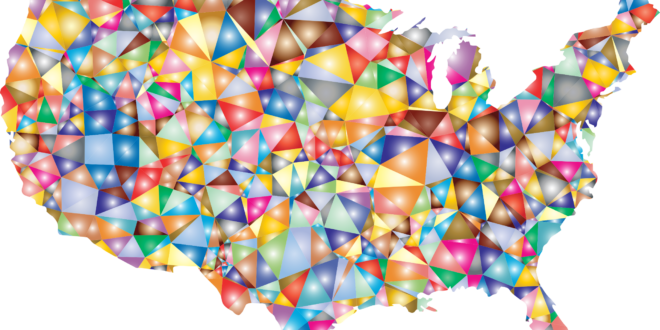 State Drone Laws: Learn How to Fly Legally Wherever You Are

Despite the FAA’s warning that state and local drone regulations would create an industry-stifling “patchwork quilt” of regulations, new drone ordinances, regulations, and laws continue to be introduced across the country.  The situation creates a challenging environment for commercial operators trying to operate legally, requiring that they be cognizant not only with FAA regulations but also with those governing the state – and sometimes the town or city – in which they plan to fly.  Below are some resources to help operators find their local drone laws.

Efforts by federal lawmakers to introduce a “pre-emption” statement as part of the FAA Reauthorization package – a statement that the FAA is the only agency with authority to regulate the NAS (National Airspace) – failed to make it through to the final version.  The FAA’s 2015 Fact Sheet on the subject, distributed to state and local governments, was equally unsuccessful in stemming the flow of new regulations.  Local drone regulations are often tied to criminal mischief or harassment ordinances; and operators who are not familiar with them may inadvertently come into conflict with local police.

Commercial operators must investigate local and state drone laws before they fly, and that’s not always easy.  To make the environment more confusing, drone regulations on a local level often don’t fall under the jurisdiction of a state’s Department of Transportation.  In researching this article, DRONELIFE investigated the state websites of several smaller New England states to see how operators might learn about local drone laws: smaller states can provide additional challenges as a “local” commercial drone operator may fly in two or three different states.

In the state of New Hampshire, for example, the state’s Department of Transportation offers a comprehensive list of resources for drone operators, including links to the appropriate FAA sites and providing a list of contacts within the state; but does not refer to any local or state level regulations.  A call to a NHDOT‘s representative listed on the page was immediately answered by Aviation Planner Rita Castonquay Hunt of the state’s Bureau of Aeronautics, who explained that as the one state drone law relates to the use of drones by hunters, it is listed on the Fish and Wildlife Services page.  Still, Ms. Hunt commented that contacting the state was the best first step for a commercial operator to take in determining local regulations:  “It is very important that UAS operators understand and stay up to date with state legislation; luckily your state’s Aeronautics Bureau can assist you with that. Here in NH we are happy to help recreational and commercial operators comply with state and federal regulations,” says Hunt.

If a call to the state doesn’t bear fruit, there are other resources to help.  The National Conference of State Legislatures keeps a list of state level drone regulations here; they also offer a list of some state resources to contact.   Even easier to use is the comprehensive e-book prepared by drone attorneys at Drone Law Today.  “State Drone Law: State Laws and Regulations on Unmanned Aircraft Systems” is a new resource available to the drone community for free download.  The book provides an alphabetical reference explaining the drone laws of each state in easy to understand terms, with references.  Noted drone attorney and co-author Steve Hogan, Shareholder at the Ausley McMullen law firm, says that the landscape of state laws is shifting continually: “The only constant in the world of drone law is change,” says Hogan. “Every state will likely pass some sort of drone regulation at some point. The states with laws on the books will tinker with them over time. We plan to stay on top of these developments to keep the drone industry informed.”

Finally, the most important point for operators to remember is to fly responsibly and remember that while the industry is growing, drones aren’t an everyday sight in most neighborhoods.  Many state and local laws are simply a restatement of harassment laws that now mention drones specifically.   As challenging as it can be, if possible or practical operators or their clients may want make an effort to notify nearby residents or local law enforcement of their operation in advance.

Share
Previous The DJI Mavic Pro: A DroneLife Hands On Review
Next 5 Drone Trends to Look Out For in 2017