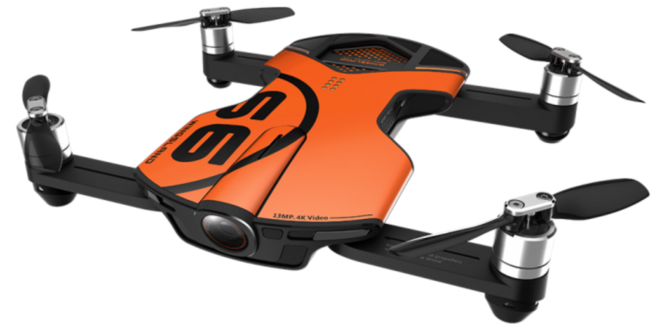 Now that CES 2017 has come to an end, it’s the perfect time to look back at the biggest drone stories from the Consumer Electronics Show and how these trends will carry forward in 2017. The Las Vegas convention is normally a tech paradise, as well as being the venue for a number of product announcements and futuristic prototypes. This year was no different. Here’s what we learned about the year to come for the drone industry at CES 2017.

The Selfie Drone market is determined to succeed

Early 2017 has already seen the launch of a number of drones designed to be small, portable and easy to use. This has been labelled as the selfie drone generation, as manufacturers try to fill the void between the top consumer models and the toys. Whether or not there is a concrete market for these aerial vanity drones remains to be seen, but there’s certainly no shortage of companies and startups making a play in this sector.

Among the exhibitors was the Hover Camera Passport, ZeroTech showing off the new Dobby S, the Mola UFO from Nine Eagles and the Wingsland S6.

These drones are all designed to be foldable and easy to transport, but there’s arguably still a better balance to be found between size and image quality than these can offer. We haven’t got our hands on a Hover Camera yet, but the majority of credible reviews state that although usability is impressive, a lack of 4K image stabilization holds the drone back. That’s one nut that the selfie drone industry will need to crack if it’s to live up to the hype in 2017.

Since CES 2016, many in the tech world have awaited news from EHANG on the company’s unique passenger transport drone. The huge 184 is designed to carry people over short distances, a bit like an aerial version of Uber. It goes without saying that when EHANG debuted the concept last year, plenty thought it was simply wishful thinking and that the idea would never get off the ground.

This January, EHANG came back with news and more importantly, footage, of successful testing. It looks as though personal transport above the ground might not be so unlikely after all. Having said that, no matter how close the EHANG 184 is to being ready for action, exactly how willing legislative bodies and aviation agencies are to incorporate it into the airspace remains to be seen. We’re not holding our breath.

DJI is best known for its hugely popular range of consumer drones, which includes the Phantom series and the new Mavic Pro. Having said that, the Chinese drone giant is no stranger to the commercial market either. The recent release of the Inspire 2, as well as two new products unveiled at CES 2017, suggest that the company will continue to target professional operators, too. 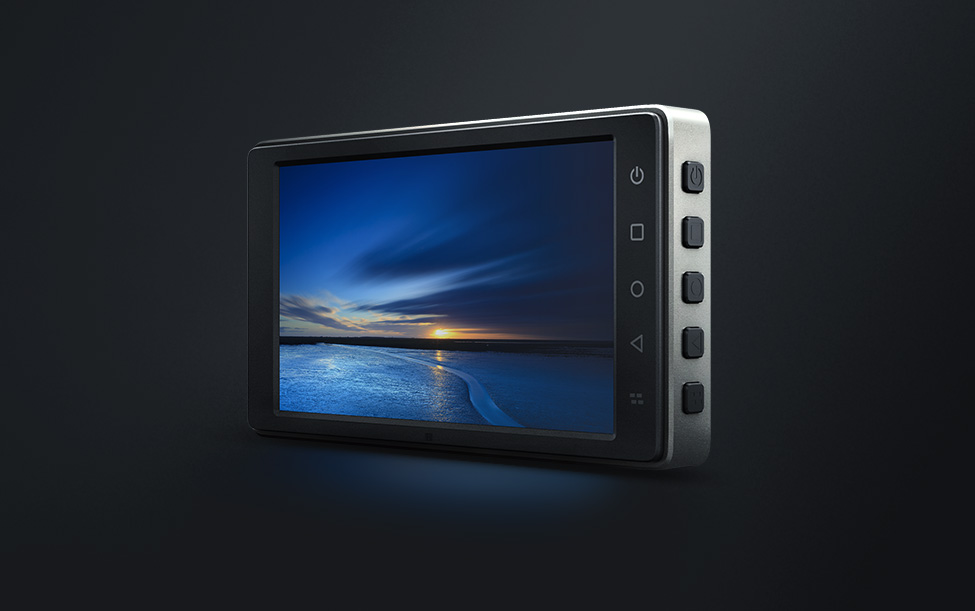 While the Inspire 2 is aimed at the blurred line between consumer and professional, DJI’s new Ground Station Pro application and a new 4K monitor, CrystalSky, both have obvious commercial applications. DJI has also bought a majority stake in Hasselblad, a well-established camera and optics company from Sweden. With experience comes expertise, and the move will likely see the DJI’s new drones offer image quality that continues to be as impressive as its engineering.

More modular designs are coming in 2017

Towards the end of 2016, it became clear that modular drones, such as the GoPro Karma, represented a new trend on the horizon. While the Karma simply offered 3 products in one, other manufacturers are looking to the same modular concept to build drones that are innately customizable. And indestructible.

One of those that could take 2017 by storm is Airblock. This drone is made up of magnetic, modular parts and can be taken apart and put back in different configurations. Check out the video below:

Although not hugely original in the world of drone racing, another modular drone that looks like it will make an impact in 2017 is the UVify DRACO, which can travel at speeds of 100mph and can be easily reassembled in the event of a crash. 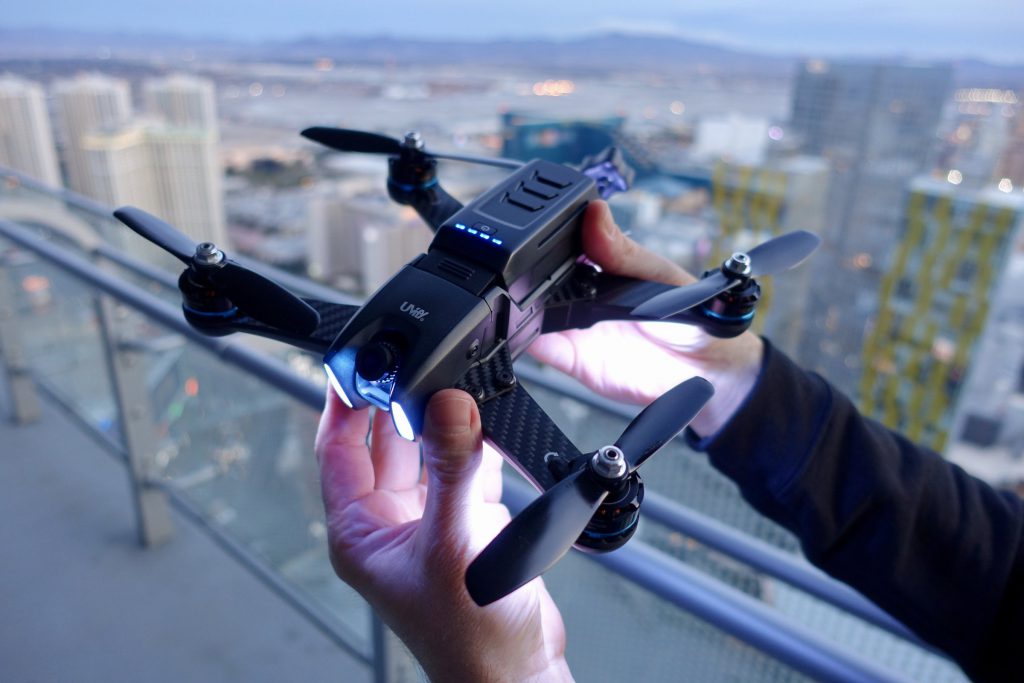 Another modular drone for 2017: the UVIFY DRACO

While Nick Woodman was mainly at CES 2017 to talk about GoPro’s new action cameras, the CEO behind the currently absent Karma also spoke about his company’s first foray into the drone market. Despite the recall at the end of 2016, Woodman suggested that the Karma will be re-released later this year, with more detail coming in February.

GoPro also confirmed that there are already plans in the pipeline for the Karma 2. “The reception for Karma was very strong,” said Woodman, speaking to The Verge. “It was unfortunate about the recall, but what we learned was that our existing customers and new customers are really excited about Karma’s value proposition. It means that the foundation has been laid for great things to come in the Karma line.”