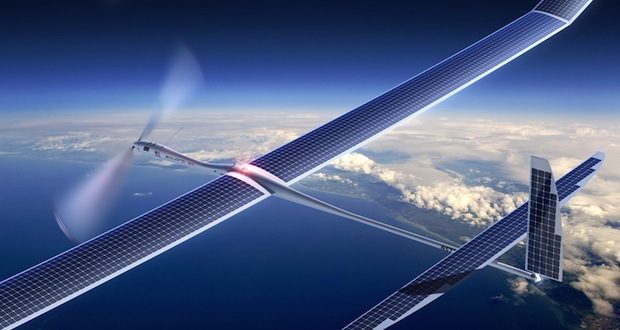 Google’s parent company, Alphabet, is shutting down the solar-powered drone program – Titan – run by division X, which was designed to provide Internet access to remote areas of the world.

The shut down, reports Business Insider, is “the latest example of the company’s efforts to cut back its ambitious ‘moonshots.’”

A representative from X told Business Insider that the company will focus its efforts on Project Loon, Google’s high-altitude balloons, to deliver internet service.

Industry experts say that this is the latest in a series of project cutbacks imposed by Alphabet’s CFO, Ruth Porat.  Stricter financial discipline in the company is limiting exploration of long shot projects at X.  Google purchased Titan Aerospace, the company that created the solar-powered drones, in 2014; but has now reassigned the Titan team to other projects at X.

Bloomberg reports that X is in a period of turmoil as project leaders leave, including the leader of Project Loon, Mike Cassidy; Dave Vos, the head of Google’s drone delivery project, Project Wing; and Urmson, the engineer working on self-driving cars.   Alphabet has also announced plans to sell their satellite-imaging service, Terra Bella, and robot maker Boston Dynamics.  The company has spun off the driverless car project into a independent entity.

The end of the Titan project and the tightening of Alphabet’s purse strings would seem to leave the field open for Facebook and Amazon to be first to the skies with a viable drone system.  Facebook’s Aquila  system, another attempt to deliver internet services to remote areas of the globe, began testing last summer; while the drone will need to become lighter in order to be viable in the long term, the technology looks promising.

Share
Previous 5 Drone Trends to Look Out For in 2017
Next Report: LiDAR Drone Market Will Soar into 2020