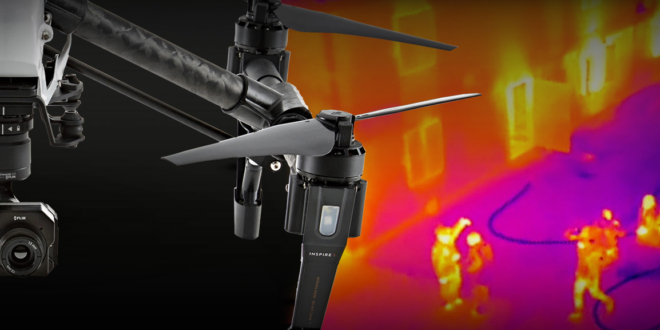 How to use a drone for aerial thermography

At the Consumer Electronics Show 2017, Autel announced a new camera for its X-Star, a FLIR Duo dual thermal and visual camera module, which can show thermal and standard, visual light images. It allows users to switch between the two in-flight, view both at the same time with picture-in-picture, or see a blended image of both, and will launch in the first quarter of 2017.

Yuneec also announced its H520, a six-rotor drone for commercial applications. One of its camera options is the CGO-ET dual thermal RGB camera.

But what are clients looking for in terms of data gathering? How do you handle post-processing of data? How can you build an aerial thermal imaging business?  UAV Coach, which has had tremendous success in its FAA Part 107 course (I used it, and passed my own Part 107!), is now launching a course on Aerial Thermal Imaging for Drone Pilots.

The self-paced course is available for $199.

The course primarily uses DJI products (ZenMuse XT Thermal Sensor and DJI Inspire) though of course there are plenty of other aircraft and sensor configurations. (The DJI Inspire and ZenMuse XT are widely used to capture accurate thermal data relatively easily and are representative of the capabilities of the majority of aerial thermography systems.) 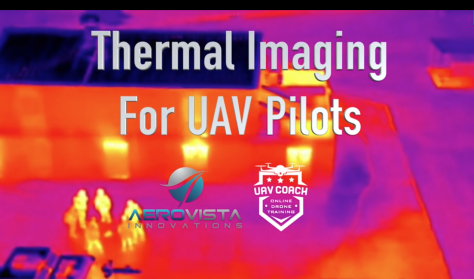