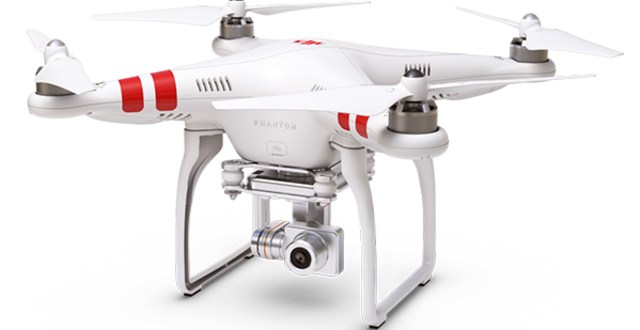 How Many Drones Will Santa Bring This Year?

Last year, the FAA rushed to implement the recreational drone registration system, saying that holiday drone sales could reach 1 million units in 2015.  Reports of actual holiday sales vary – with some analysts sticking to the 1 million number and others estimating that sales were closer to 700,000 or as low as 400,000.  But this year, it seems that the number will increase – a lot.

While drone magazines and bloggers were issuing drone gift guides last year, this year drone have gone fully mainstream.  A coffee-fetching drone is featured in the Chicago Tribune’s tongue-in-cheek guide to office gifts.  Newsweek included drones in their annual holiday gift guide.  USA Today published an article on choosing the right drone as a gift.  NY luxury gift retailer Protocol’s annual gift guide was entirely based around drones this year.  With the recommendations come the warnings – mainstream news outlets from the New York Times (Getting a Drone as a Gift? Check Your Insurance) to local news stations are reminding consumers that with great drones come great responsibilities.

But with all the coverage, what’s the end result for retailers?

Fairly spectacular, it seems.  The 1,000,000 mark may be a dot in the rearview mirror this year, as retailers report that drones are flying off of the shelves across the country.  In Chattanooga TN, for example, local news stations report that the area’s Best Buy can’t keep drones on the shelves.  While small toy models and high end prosumer drones are selling well, this retailers top choice is the DJI Phantom 3, now selling for about $300. “We just got, like, 4 more in on the truck last night and we sold out today,” Best Buy employee Destiny Atkins told Channel 9 News.

With market analysts reporting anything from a conservative 100% increase to a more ebullient 300% rise in drone sales from 2015 to 2016, it seems safe to say that there will be a lot of drones under the wrappings this holiday season.

Share
Previous First Anniversary of Drone Registration: Are These Numbers I…
Next Germany Struggles to Catch Up with Drone Regs