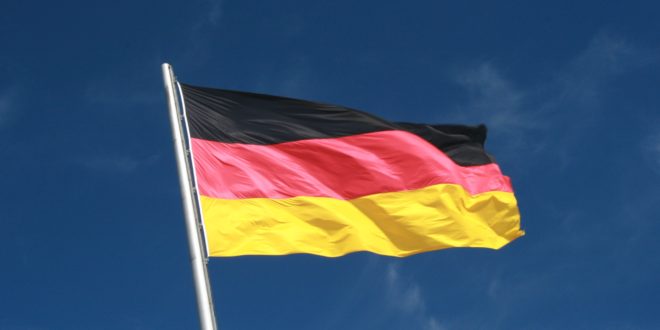 Germany Struggles to Catch Up with Drone Regs

Germany is struggling to catch up with drone regulations in anticipation of the 100,000 drones expected to be given as gifts this Christmas, reports DW.com.

The director of Germany’s air traffic control agency (DFS) Klaus-Dieter Scheurle, says that his agency is concerned that most drone operators may not understand the rules of the sky when they fly a new drone for the first time.

“There are already rules today that no drones are allowed to fly in the approach and take-off zones of major airports or within 1.5 kilometers [0.9 miles] of an airport fence,” he told the WAZ media group on Thursday. “But apparently not every drone pilot knows that or pays attention to it.”

As in other countries around the world, Germany has seen an uptick in reported drone sightings.  Pilots have reported 63 incidents this year, compared to only 15 in 2015.  While the numbers are still relatively low, the DFS expects a “swarm” of drones to come; anticipating more than a million civilian drones by 2020.

Fearing a collision, Scheurle is emphasizing the gravity of flying to close to passenger aircraft, telling the public that they will be prosecuted and convicted if found flying a drone outside of regulations.  Current German regulations do not allow drones to be flown beyond visual line of sight (BVLOS), over crowds or designated public or infrastructure buildings, near airports or under the influence.

The German’s are now planning for a registration system to identify drones with registration numbers.  While the EU’s European Aviation Safety Agency can regulate drones over 150 grams, and has just issued a “draft regulation” concerning civil drone rules, the German government hopes to move forward on their own plans to manage civilian drones.  Scheurle suggests that Germany may institute a “proof of knowledge” certificate for drones over 250 grams, and a pilot’s license for larger drones.

The proposals are similar to those already adopted in the US and proposed recently by the UK.

Share
Previous How Many Drones Will Santa Bring This Year?
Next Confusing Results From New Survey on Public Perception of Dr…