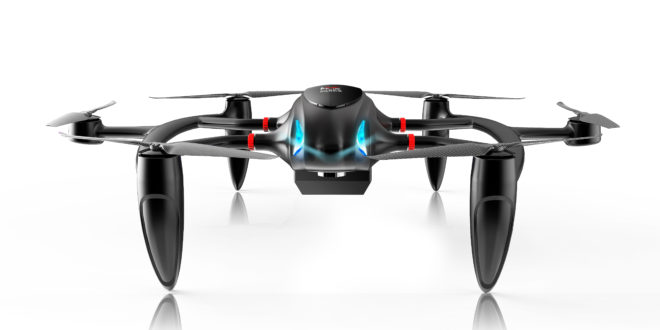 Confusing Results From New Survey on Public Perception of Dr…

A new survey published by the Saint Leo University Polling Institute about the public perception of drones indicates some confusing results.

“…the public is divided in its thinking about whether civilian drones would make great package-delivery vehicles or are nuisances that should be banned,” say researchers.

The online poll surveyed 1,001 adults nationally from November 27 through November 30, 2016; and performed a parallel survey of 501 adults in Florida.

While the public is more aware of drones this year – 84 percent agreed that they knew about them – they are still unsure about what drones should be used for, and how risky their widespread adoption will be.  The number of respondents who were “either very concerned or somewhat concerned about the presence of drones in airspace” declined this year – from 73.1 percent to 65.6 percent – but that remains a concern for more than half of those polled.  People thought drones concerning because of potential interference with passenger airplanes – a much hyped but often over-reported issue – and privacy issues.

On the other hand, 72 % of people polled thought that drones were great for use by local police forces; more than 85% supported the use of drones in warfare.  But when it comes to the commercial uses of drone – and drone delivery – the public appears less than convinced.  Only 36.8% thought drones would have benefits for “consumer society.”  Only 12% agreed strongly that they would be open to drone deliveries – almost half of the respondents strongly disagreed.

And when it comes to local regulations, it seems that the drone industry can expect some arguments in local town meetings.  The survey found that roughly 40% of those surveyed would support a ban on drones in their community – and about the same percentage disagreed.  (The rest, predictably, weren’t sure.)

Dr. Leo Ondrovic, a member of the Saint Leo University science faculty and a licensed pilot, says that the conflict creates a stalemate situation for the drone industry. “You can’t want to ban them, and also want to fly them or have them deliver packages!” says Ondrovic.

About 10% of the people surveyed said that they might buy a drone this year – usually because they looked like a fun hobby, although a few people cited security or aerial property views as the reason.