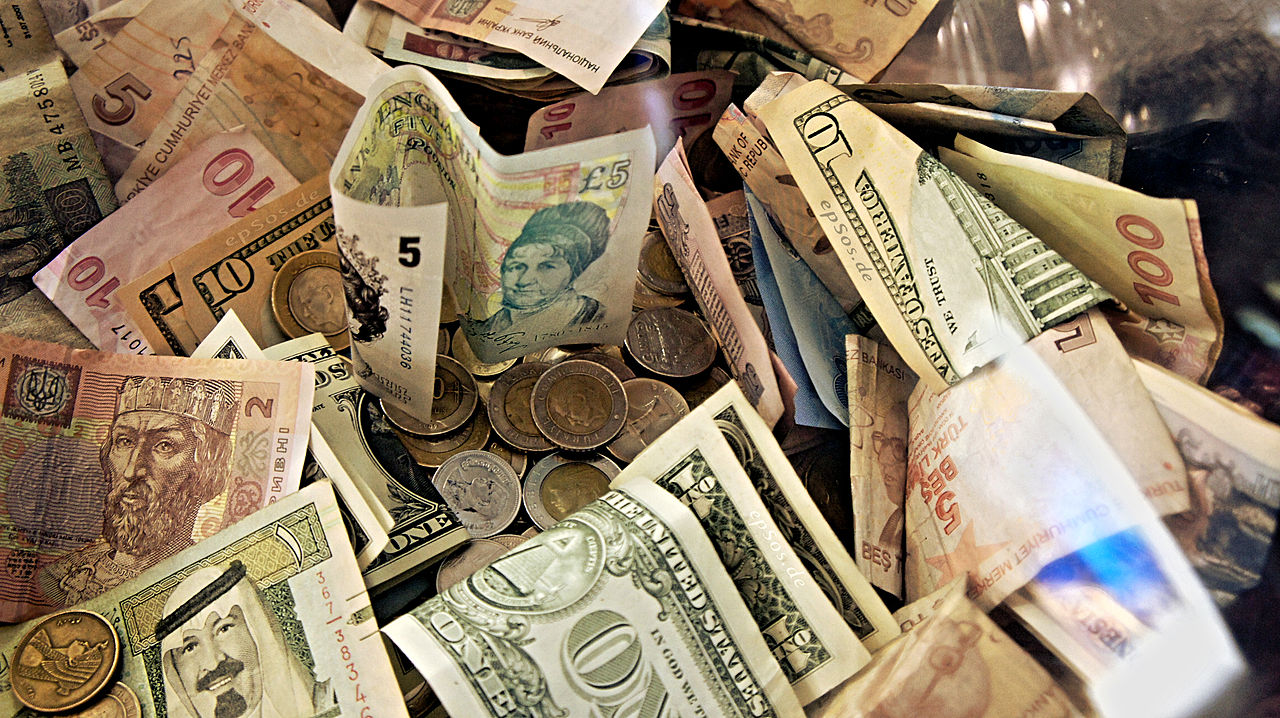 How and Where to Invest in the Drone Industry

Invest in the components.

Drone manufacturers are making innovative vehicles – but they are equipped with  components that range from the chips inside to the vision sensing systems and power mechanisms.  While cameras are an obvious one, it may pay to take a look at some of the lesser known components – many produced by public companies.  Here are some examples to start with:

Seek out the big players benefiting from drone technology.

Some of them are developing their own drones, some will make deals with other manufacturers – but many large companies are investing heavily in the drone space.  From retailers to established tech companies, these enterprises are betting on drones to give them a competitive edge in their industries.

E-commerce giant Amazon (AMZN) is developing new systems of distribution and delivery – and drones are a big part of their plans.  The payoff could be huge: a dramatic drop in the price and time to delivery could make a real impact on Amazon’s bottom line.  They’re taking out patents, testing drone delivery, and lobbying in Washington, all to bring drones into the mix.

Leading retailer Walmart (WMT) is right behind them, with plans to use drones for warehousing, inventory management and delivery.  Their plans for flying drones over trucks to replace a one-by-one scan of items is a clear example of the significant ROI that drones have to offer large enterprise.

Traditional tech company Intel (INTC) is so committed to the drone industry that their CEO, Brian Krzanich, is now the FAA’s head of the Drone Advisory Committee (DAC) acting to help speed up the pace of commercial drone regulation.  In addition, they are heavily invested in drone manufacturer Yuneec and other drone companies, and have recently released their own commercial drone.

As interest in the drone industry heats up, financial markets are developing funds to meet the demand.  Exchange-traded funds (ETF) focused on niche tech markets like drones, such as PureFunds’ drone-focused iFly (IFLY) do the research for you – investing in a variety of companies that may be positioned to benefit from the growth of the drone industry: companies that are “actively involved in developing, researching, or utilizing drone-related technologies and services as part of their business model.”

The drone industry is just beginning to boom, and now may be the time to make drones a part of your investment strategy – just before regulations allow them to really take off and fly.