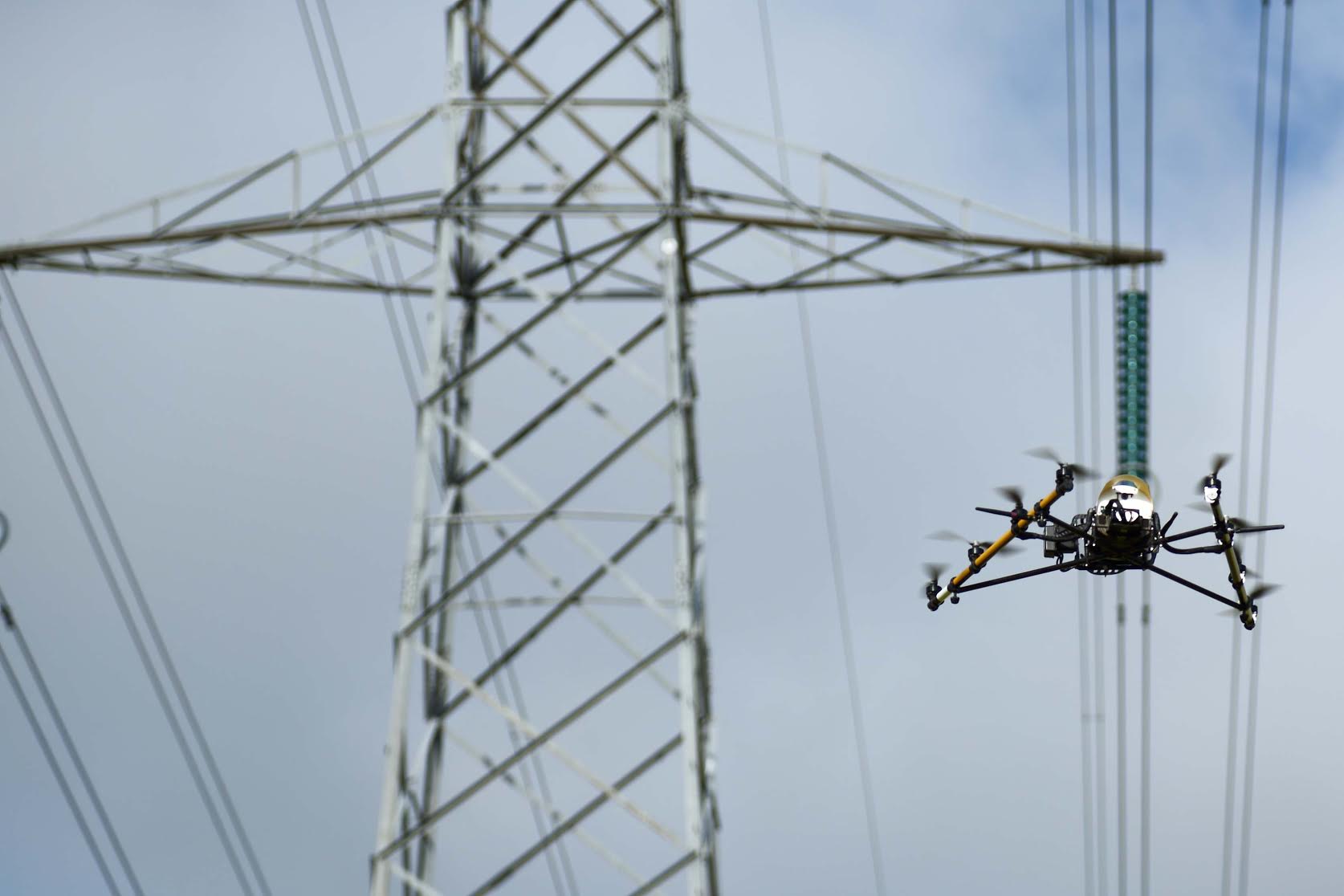 The University of Texas is partnering with an Indian drone-software company to improve power-line inspections.

According to a UT press release, the software uses pattern-recognition software to compare images of standard utility equipment with the same equipment used in the field to identify problem spots.

What sets Arcturus apart from many drone-imagery solutions? The company is developing an image repository depicting thousands of new and damaged power-line components, allowing the software to “learn” more about power lines as new images are added.

“By using a drone, that time is slashed to anywhere between 5 and 10 minutes,” Austin Energy power system engineer Peter Soosay said in an interview with the UT Daily Texan. “Not only are we able to take pictures of it, it tells us exactly which structure [is damaged] and what is wrong with it. It makes our job go much quicker.”

Partnerships between Indian and American organizations are a growing trend in the inspection drone arena.

In August, one of India’s largest energy providers, Sterlite Power, teamed up with American-based drone company Sharper Shape to deploy the company’s automated, drone-based inspection packages for power-line inspections as well as the monitoring of the utility’s other assets.

Other power companies are discovering the advantages of drone inspection. New York State Electric and Gas Corporation (NYSEG) launched a project last year to patrol transmission lines. The company is focusing on the inspection of static wires that are installed over substations to dissipate lightning strikes.

Previous How to Find Work for Your Drone: Introducing the New JobForD…
Next Will Taser Stun Drones Fly With Police?