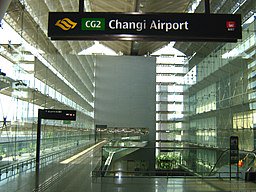 Two drone sightings over the last week, combined with bad weather, have led to 63 flights being effected at Singapore’s Changi Airport – one of the largest civiliant transportation hubs in Asia.  As well as being one of the busiest airports in the world, Changi is also consistently ranked as one of the best – making unavavoidable delays even more galling for airport officials.

Last week, the country’s Civil Aviation Authority (CAAS) reported that one runway was suspended due to drone sightings, delaying “dozens” of flights.  This week, CAAS said that 18 flights had been delayed and 7 diverted, as a result of new drone sightings combined with bad weather.

CAAS issued an official statement on the events in response to media inquiries about the second event:

25 June 2019, 0030hrs Singapore Time: In response to media queries, on the night of 24 June 2019, approximately 15 departures and 3 arrivals were delayed and 7 flights were diverted due to bad weather and unauthorised drone activities. As a precautionary measure, arrivals and departures flights were carefully regulated for short periods of time between 2007 hrs and 2107 hrs.

Investigations are ongoing. Members of the public are reminded that the authorities take a serious view of errant operations of unmanned aircraft which may pose threats to aviation or endanger the personal safety of others, and will not hesitate to take enforcement action against those who contravene regulations. Offenders could face a fine not exceeding $20,000 or imprisonment for a term of up to 12 months, or both.

The recent events are the latest of expensive and damaging problems caused at international airports by rogue drones.  The events do not appear to be caused accidentally, but rather indicate a purposeful attack on the airports.  In light of these events, including the devastating closures caused by a drone this holiday season at London’s Gatwick airport – governments and airports are rushing to implement counter drone measures around airports, and letting criminals know that the penalties, if caught, will be serious. 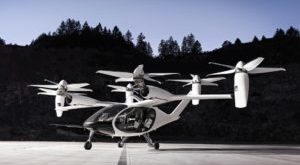 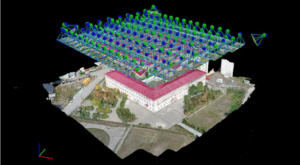 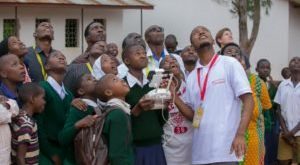