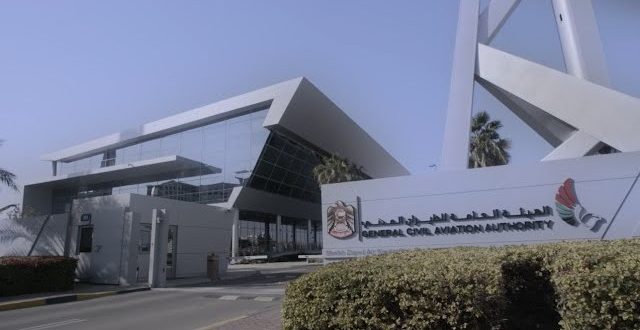 But the Finnish tech giant is spreading its considerable corporate wings into the drone skies, completing a deal this week with the United Arab Emirates to develop a drone traffic management system over the nation’s airspace.

Under an agreement with the UAE’s General Civil Aviation Authority, Nokia will install a comprehensive system – the first of its kind for a national government – to help officials manage automated flight permissions, no-fly zone regulation and beyond-visual-line-of-sight safety operations.

Essentially the UAE will be able to track and manage all drones within the small emirates’ airspace. Nokia’s UAV Traffic Management system makes use of LTE protocols – a communications standard the company helped invent – to support “low latency and exceptional reliability and resiliency needed to manage UAV traffic,” a company news release stated. The UTM will monitor airspace and flight paths, sharing data among drone users and air-traffic workers.

Prior to finalizing the UAE agreement, Nokia first demonstrated the UTM in Dubai during the Drones for Good event in February. As DRONELIFE’s Frank Schroth explained, the LTE system includes:

“The UAE is committed to making Dubai the smartest city in the world, and UAVs are expected to play a critical role in this process by supporting a wide variety of smart city services,” Nokia Middle East Market Unit director Bernard Najm said.  He added that partnering with the GCAA will provide a test case to “trial and refine our UAV Traffic Management system, and shape the future of UAV management overall.”

The new drone air-traffic network is part of Dubai’s effort to “develop a next generation network for mission-critical and smart city services within the GCAA regulatory framework,” officials say.

Nokia’s UAE project is another feather in the company’s drone-industry cap – another being the recent creation of a drone test facility at Twente Airport in the Netherlands.

“For securing safety, we don’t just need smart drones, but an intelligent traffic management system as well. At this moment, we are the only telecom company active in this field. [The partnership]offers us the right environment and facilities for testing and perfecting UTM, together with our knowledge partners,” Nokia VP Thorsten Robrecht said in a company statement.