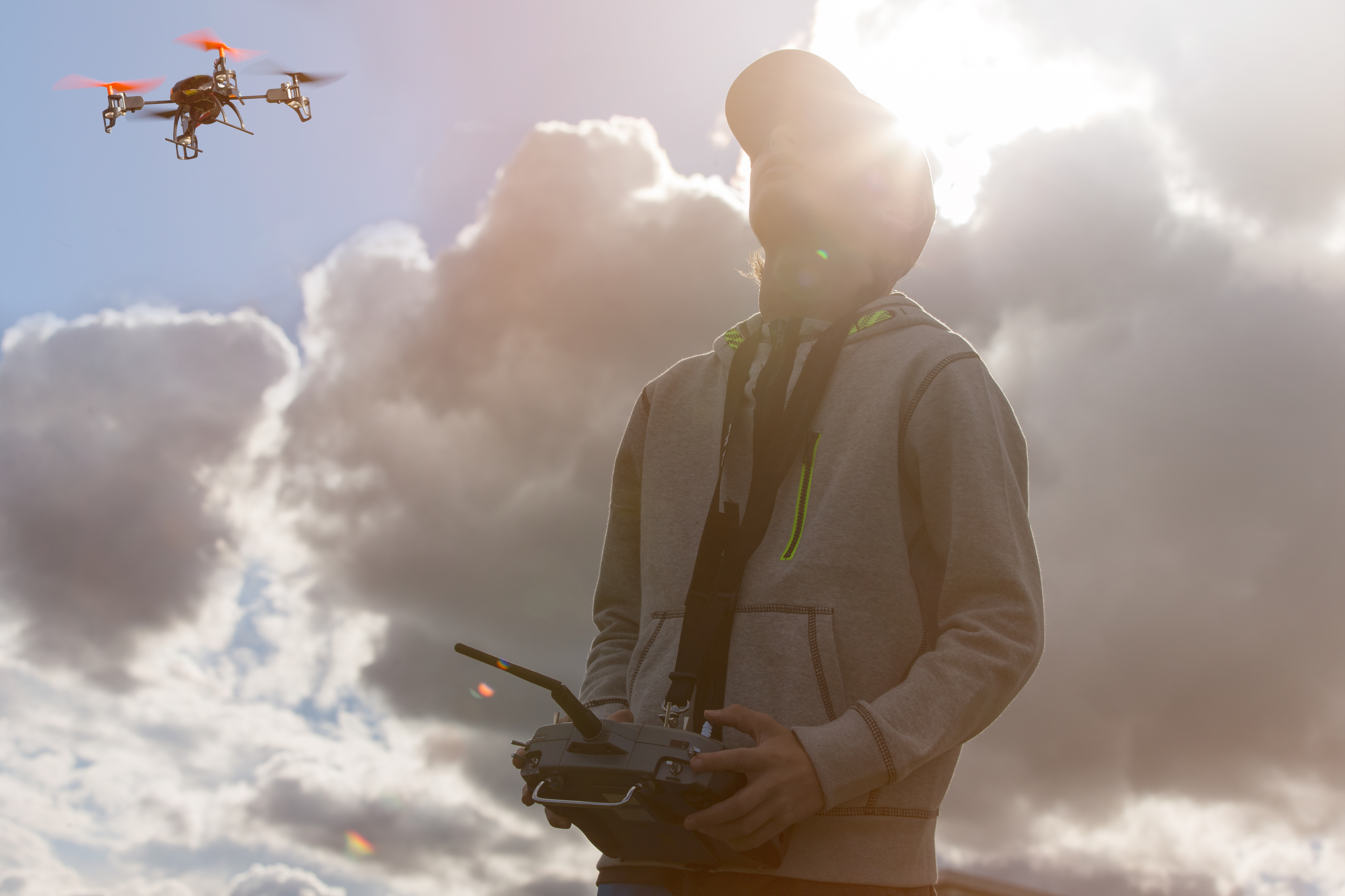 Drone Schools Take Flight Down Under As drone-related businesses continue to grow – along with new regulations – schools specializing in pilot training and certification are taking flight everywhere –including Australia.

In Perth, Global Drone Solutions has launched a program that is fast becoming the standard in training schools across Western Australia.

In a recent interview with Perth Now, GDS founder Mahmood Hussein estimated that more than 600 drone pilots would be certified by year’s end in accordance with Civil Aviation Safety Authority (CASA) regulations.

With the exception of micro-drones, commercial drone users must earn a Remote Pilot’s license and operate under an operator’s certificate. The license allows pilots to operate a UAV within visual line of sight.

“Drones have only got traction in the past three years,” Hussein said in the interview. “They take the dull and dangerous out of a job and do it quicker.”

In addition, many schools like GDS offer courses and consultations designed to equip new drone entrepreneurs with topics such as sales, marketing, development and accounting.

“For people pursuing a career as a drone pilot, the rewards are great,” Hussein said in a recent interview. “The average salary of a drone pilot is already around $100,000 (AUS) with the top end nudging $150,000 (AUS) a year.”

Hussein is especially bullish on UAV surveys for the mining industry.  “By allowing surveyors to collect accurate spatial data from above, drone technology can vastly reduce risk by minimizing the time staff spends on site,” he said.