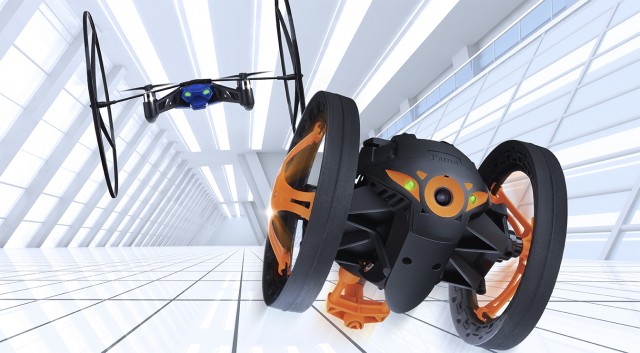 Hobby Fliers Kicked to the Curb Again – This Time in Europe

At issue is the EASA’s proposed ruling on low risk category model aircraft, which would include recreational drones.  In an effort to respond to community safety concerns about drones, the EASA set out detailed regulations that require specific product features and limit flight to specific patterns.  The rules, say EAS and FAI, don’t make sense when applied to model airplanes.

“As has probably become apparent from the responses you have received to the comment email address from individual model flyers and associations throughout Europe, the Prototype Rules have not been welcomed by the model flying community,” says the response. “It is no doubt also apparent that many within the community have very ‘strong’ views on the matter.”

The flying clubs point out that product features such as geofencing really only apply to aircraft equipped with flight controllers, such as drones.  Additionally, says the clubs’ response, many of the rules – for example, those limiting homemade aircraft – are “completely unenforceable.”

The clubs want EASA to separate drones from model airplanes for the purpose of regulation, and they may have a point.  The two have different functionality and are flown in different ways.  However, to imply that recreational drones should be subject to a deep and complex set of rules because drones cause all of the problems is misleading, and does nothing to enhance safety.  Citing FAA regulations as their model, EAS and FAI write:

Perhaps the only effective way of ensuring that model flying (and model aircraft) are not caught up within disproportionate regulations intended for a narrow area of operation (essentially ‘Camera Drones’ operated by individual leisure users or on a commercial basis), would be to define them so that they could then be removed from the Prototype Rules…

While removing model airplanes from the regulatory framework might solve the immediate problem of the flying clubs, it doesn’t solve the problem of drone regulations that are too broad to be effective and may in fact be “completely unenforceable.”   Problems with “rogue drones” are almost always due to drones that are operating outside of existing rules and regulations.  More regulations are unlikely to solve that problem.

Until government agencies do a better job of communicating and enforcing the existing laws so that they can adequately measure their success, they should refrain from writing more.

Previous How Many Drones Does it Take to Change a Lightbulb?
Next Drone Schools Take Flight Down Under