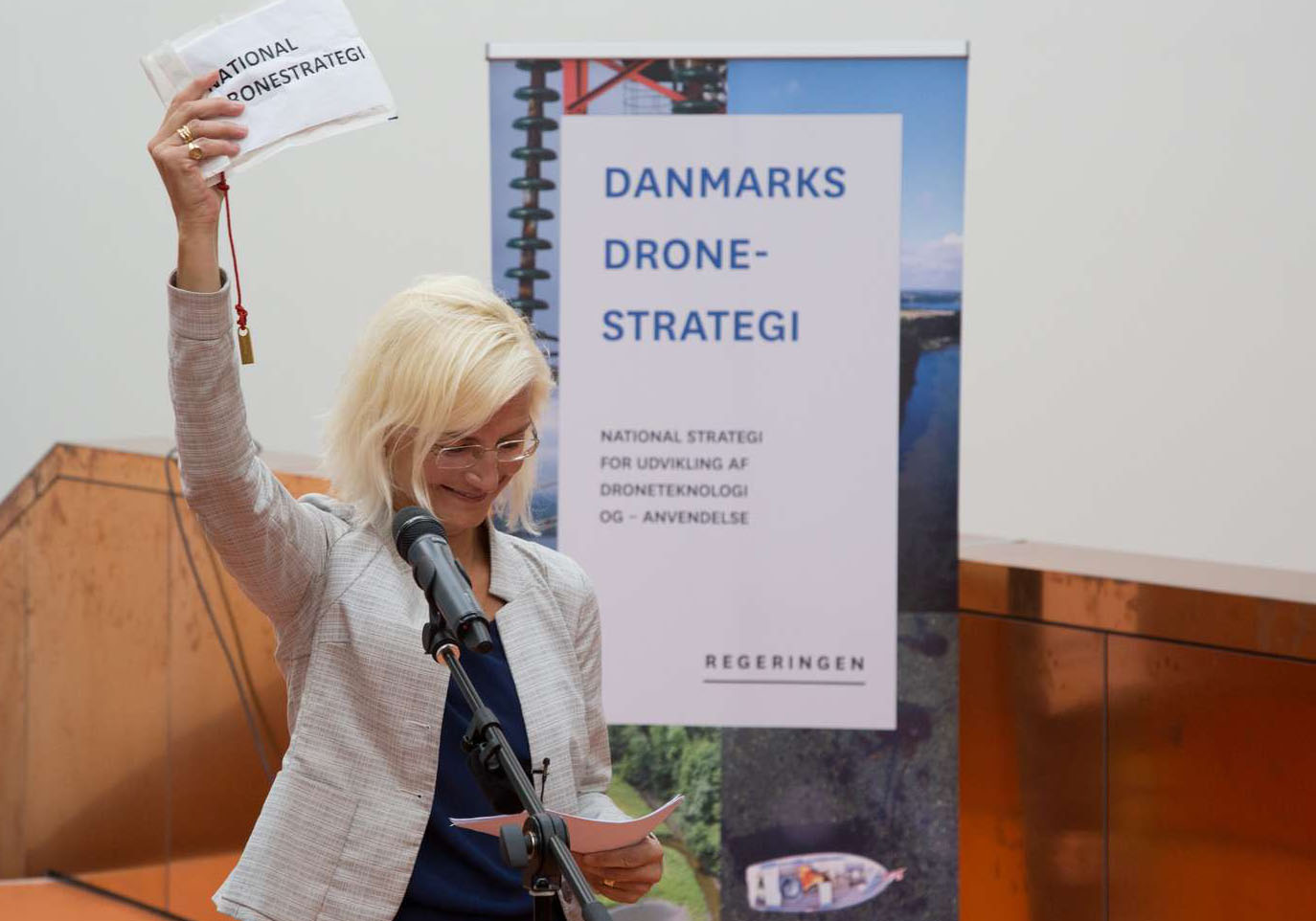 The University of Southern Denmark last month received a $4.4 million grant from the Danish government to fund a new drone-tech program.

Announced in January, SDU’s program offers a two-year Master’s of Science/Engineering program in drone technology. Dubbed the first of its kind in Europe, the program will produce engineers who will “develop technology for the drones’ budding industry adventure,” according to SDU officials.

“With the new grant, SDU now has the opportunity to integrate drone research even more into the internationally recognized drone environment [at the airport], where major companies like Boeing are testing drones,” Beach stated in a press release.

The first test lab will be equipped with drone simulators, allowing researchers to test various UAVs in different environments such as offshore wind turbine inspection. The other lab will be used to experiment with composite materials in the construction and design of drones.

“Together we will find solutions for the technical problems that need to be solved before drones can become the commercial success that everybody expects.”

SDU will also purchase a 3D radar system to equip its drones. “It is a tool which is absolutely necessary in developing drones that can self-register and avoid obstacles in the air,” Hallenborg said.

The federal grant will bolster a $4.9 million fund already established by the university co-op, bringing the total to more than $10 million.

“Drones have an enormous potential for strengthening Denmark’s productivity and the basis for growth in the entire country,” Danish Minister for Education and Research Ulla Tørnæs said.