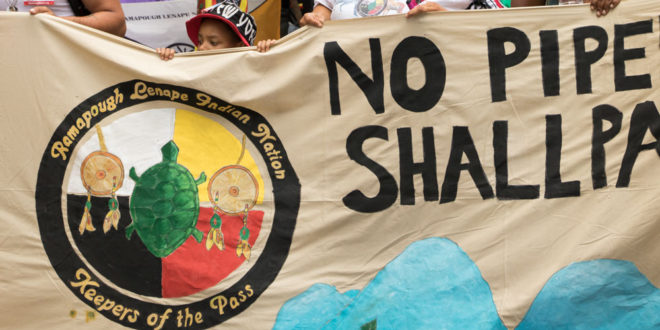 As DRONELIFE wrote earlier today, the FAA – via the Morton County Sheriff’s Office – had earlier refused to grant permission to a drone operator to fly over the DAPL protests at Standing Rock for the purposes of media reporting.

But it would seem that the FAA has had a change of policy in the matter.  John Goglia reports in Forbes Magazine tonight that the FAA has granted Part 107 licensed drone photographer Robert Levine a 3 day waiver to fly his drone within a limited area over Standing Rock.  His flights will be limited to the standard restrictions including flight beyond visual line of sight, over 400 feet in altitude, and outside of daylight hours.  Further, the operator must contact the North Dakota Tactical Operation Center and Air Traffic Control before and after each flight.

The change represents a dramatic turnaround for the agency, and will be lauded by drone advocates who questioned the legality of refusals by law enforcement agencies other than the FAA.  The presence of media drones over Standing Rock offer an insight into the situation for the rest of the world; the change of heart comes amidst ongoing controversy over the FAA’s issuance of a Temporary Flight Restriction (TFR) over the entire protest area.

Share
Previous Can AeroVironment Compete in the Commercial Drone Market?
Next The Letter Drone Manufacturers Sent to Trump