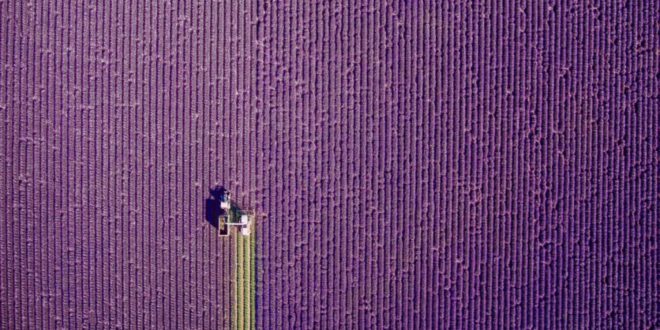 The winners of Dronestagram’s annual aerial pictures contest have been introduced. The competitors, run along side National Geographic, was cut up throughout three classes: Nature, Urban and People.

In a press release, Dronstagram confirmed that the successful entries might be printed in National Geographic:

Pride, that’s what we felt once we met National Geographic for the jury and reviewed the hundreds of photos submitted for this 4th version in a row. Thank you all for taking part! We had been surprised by the nice high quality of the photographs submitted this yr. What is most irritating is that we’d have appreciated reward greater than three images in every class.”

The successful entries had been as follows:

Shot by By jcourtial, this picture depicts the summer season harvest of the lavender in Provence, France. After successful, he mentioned:

“I went to Valensole hoping to get an original picture rather than the classic view of the sunset in the background. I knew this was the beginning of the harvest season so I hunted down tractors and waited patiently until some started to harvest in a pattern that would create a pleasing composition from above. I just had to start the drone engine and capture the photo against a really strong wind. I thought I would have had a nice picture in the day, but I had no idea this one, in particular, would be so well received. My girlfriend was with me and I must thank her for her patience as we waited quite a long time to find the perfect spot. It has now become my favourite picture ever taken.” 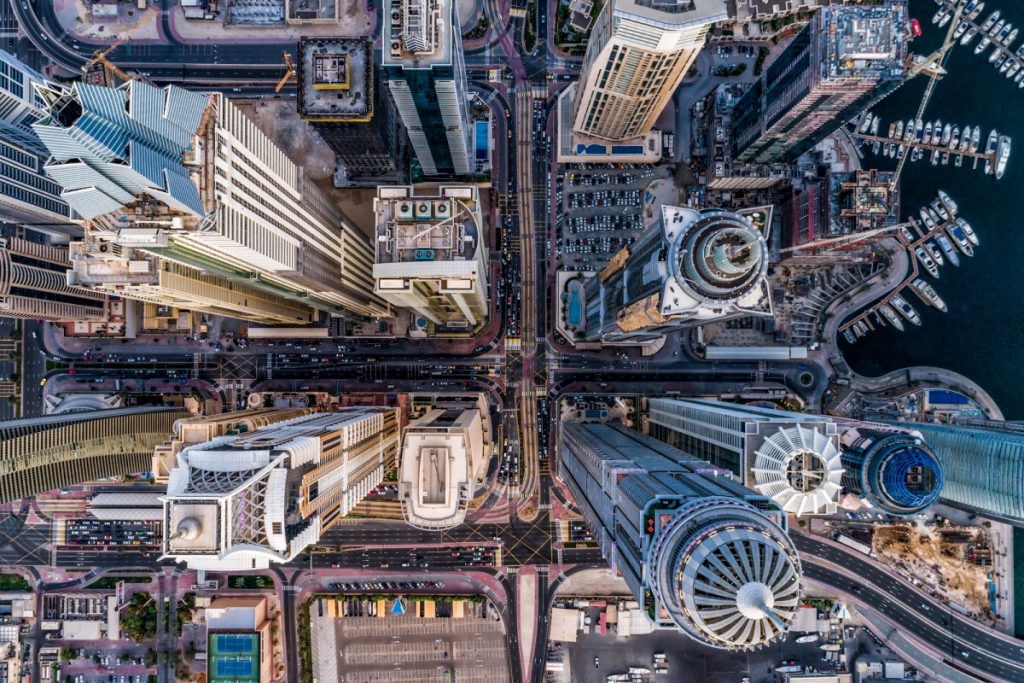 This picture, Concrete Jungle by bachirm was taken above the skyscrapers in Dubai. He mentioned:

“This picture was shot at sunset time. I was trying to capture an area which was a literally a desert 10 years back and has now become a concrete jungle with the tallest buildings in Dubai.”

The successful picture within the People class was this, End of the road by Martin Sanchez. The picture is a tennis court docket from above, providing a brand new perspective on the sport simply in time for Wimbledon. 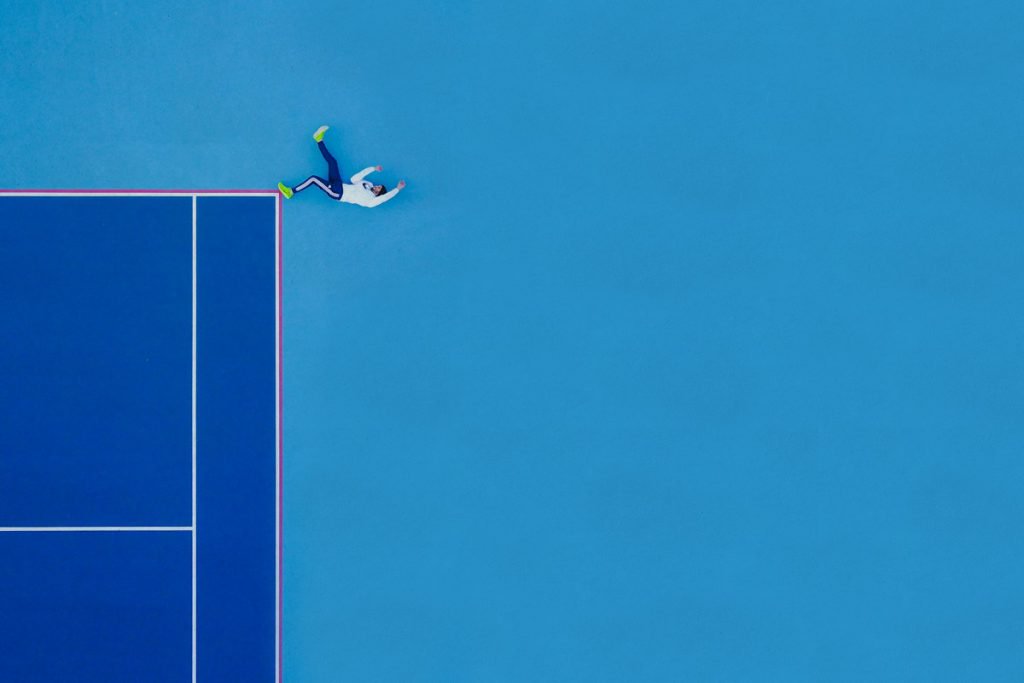 The group at Dronestagram was so overwhelmed by entries that it determined to award aerial photographers in a brand new class: Creativity. Some of the winners had been…

This picture from macareuxprod, saying the approaching arrival of a brand new little one with this distinctive picture. 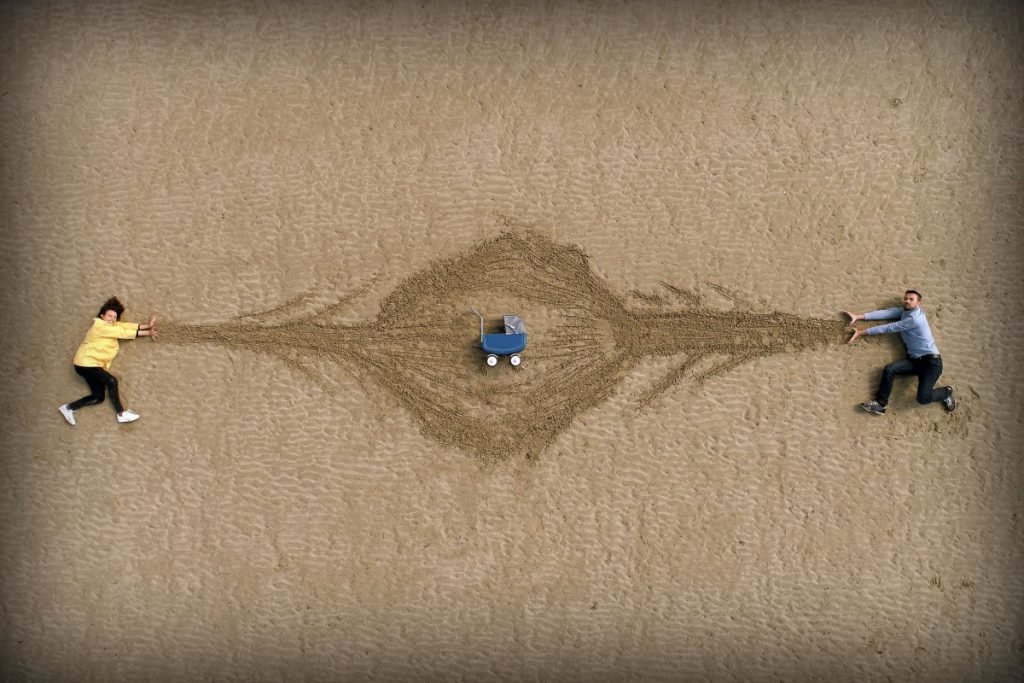 And this photograph of two cows taking a drink in South Africa, by LukeMaximoBell. 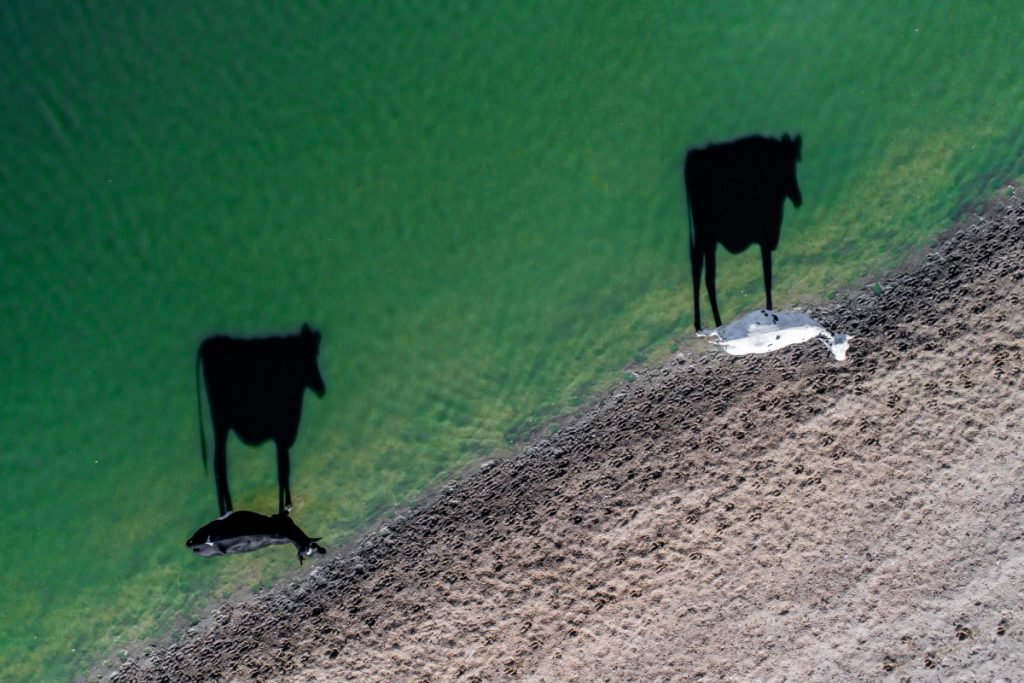 Infinite Road to Transylvania, bBy Calin Stan, which got here 2nd within the Nature class. 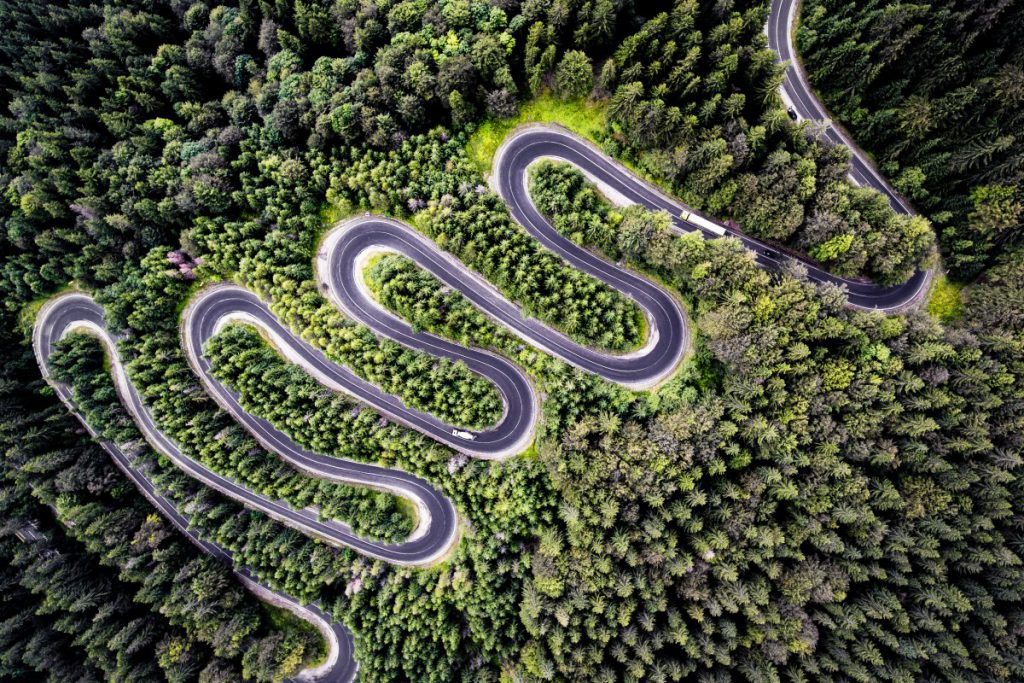 Plenty of high quality entries there! Head over to the Dronestagram web site for extra aerial pictures inspiration.