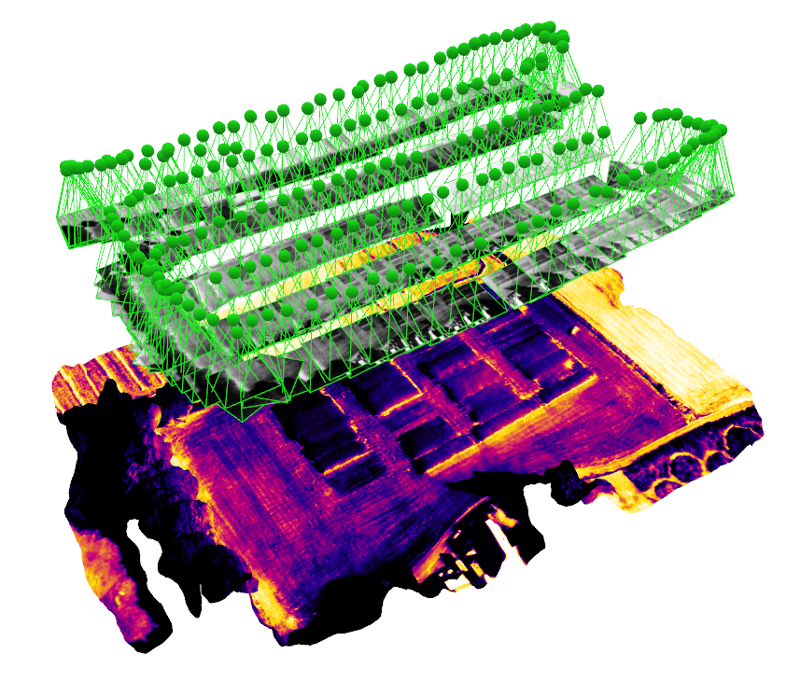 Thermal imaging is a “must-have” payload for inspection drones and TeAx Technology believes its latest product may make imaging even better.

The company on Thursday released the “ThermalCapture 2.0” , an imaging tool that stores radiometric temperature data to a Micro SD card on board any inspection UAV. What’s unique about the “game changing” imager, says TeAx CEO Stefan Thamke, is how the module solves a tough problem – providing correct image stitching.

“When it comes down to thermal imaging, people often use the term “FFC event” or “shutter event”. They refer back to the so called “flat-field-correction” (FFC) process, a process to re-calibrate a thermal core while using it,” Thamke said in a press release.  “This method is extremely helpful to make sure thermal data remain within a defined range of temperatures”.

However, the FFC calibration process can lead to spotty results as the thermal images are stitched together. ThermalCapture 2.0 detects recalibration events as it records the data and by measuring the camera’s internal temperature, it can adjust automatically to correct any mistakes caused by recalibration, eliminating transmission errors.

Thamke said TeAx has received several requests from clients who wanted more precise thermal maps from their inspection drones. He added that the ThermalCapture 2.0 establishes the “base for homogeneous stitching for thermal mapping as there are no longer any jumps of temperatures.”

The stored thermal data can also be processed by mapping tools like Pix4D and Agisoft. ThermalCapture is also compatible with FLIR thermal software.

A Revolution in Drone Imaging

Imaging and data companies such as FLIR and TeAx are joining a new class of companies offering enhanced drone applications in search and rescue, firefighting, precision agriculture as well as roof, power-line, cell-tower and utility inspections.

Other companies such as Aerialtronics are also looking to optimize drone inspection platforms. Last month, the Dutch drone manufacturer launched a partnership with IBM to integrate the Watson IoT platform with its drones.

The partnership comes on the heels of Neurala’s launch of Bots Software Development Kit at Interdrone. The kit will allow manufacturers to install artificial-intelligence neural software directly into their applications without the need for additional hardware.

Previous How Long Does it Take to Get Your Part 107 Certificate?
Next Walkera Announces Aibao, a 4K Camera Drone with Mixed Realit…