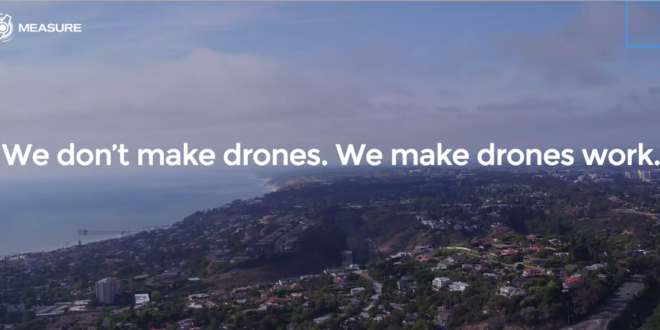 The past 12 months have been a year of consolidation for the drone hardware world. Major drone makers including GoPro, Parrot and 3D Robotics have announced layoffs, while funding to drone-related companies has seen a drop-off.

But one area that’s still growing is in the software and service side of the drone industry. Measure, a drone service operator, is one of the companies leading that way. The startup today announced a $15 million Series B funding round with LionTree Advisors acting as the financial advisor. Measure’s last investment round was in September of 2015.

Measure is a startup that has built out a national network of licensed pilots. The pilots are trained to  acquire, process, and deliver aerial data to enterprise customers for projects such as cell tower inspections, construction development, precision agriculture, disaster response and live media coverage. Its mantra is, “We don’t make drones. We make drones work.”

Measure’s pilots flew more than 1,100 flights throughout 2016 — that’s about three flights a day.

Measure is part of a growing group of drone companies that are focusing on commercial applications of drones. Drone data management platform DroneDeploy raised $20 million in a Series B deal in August. Earlier in 2016, Airware announced a $30 million Series C round to sell complete drone solutions to major companies, from drone hardware, the software to control them, and the cloud where their data goes.