It seems to be the season for funding announcements: and a recent spate of press releases from drone companies indicates that the sector is still desirable.

The drone industry has seen some noted consolidations and exits in the last few years.  Commercial drone solutions provider Airware shut down last year after burning through $118 million in funding.  Tethered and security drone provider CyPhy Works, founded by iRobot co-founder Helen Greiner, closed its doors in March of this year.  Other companies trying to get in to the drone industry – like GoPro – have failed to deliver a profitable line of business and cut their losses.

Those failures, while high profile (and probably not the last we’ll hear), are not the dominant story.  Regulations for commercial drones are moving forward, albeit slowly.  The UAS Integration Pilot Program has been launching successful drone programs which introduce new applications across the country.  Most significantly, the proof of concept and test phases that large enterprise – in oil, gas, power, mining, construction, and insurance – has engaged in for the last two years appear to be coming to a close, and larger scale operations beginning.

The list goes on.  Far from being over, the appetite for investment in the drone industry seems to be heating up again.  Add in the related technologies such as AI, counter drone technology, sensors, unmanned traffic management (UTM) and drone safety systems and the numbers are even higher.

Investment in the drone industry isn’t indiscriminate – but that’s a sign that the industry is maturing.  As the industry moves past winning innovation awards to winning clients, strategic investment is fueling growth and expansion.

Share
Previous Insurance adjuster uses drone to view, record damages – Amer…
Next Soar and save with the Potensic D85 Quadcopter drone at over… 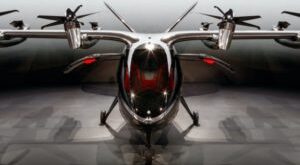 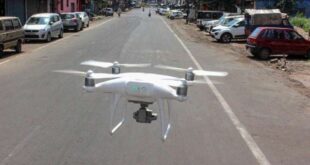 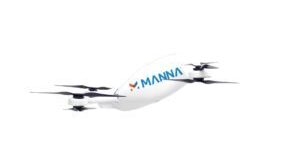