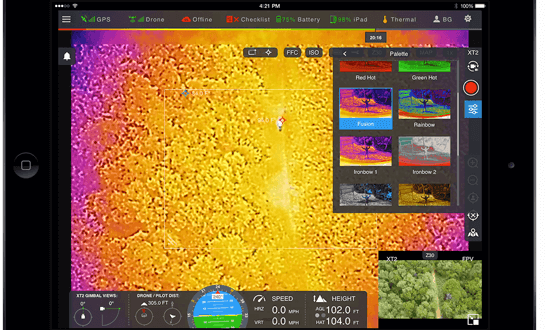 FLIR and Dronesense Partner on Software Platform for First R…

Thermal imaging specialists FLIR Systems have plenty of interest in the drone industry, particularly when it comes to public safety. The Oregon-based company partnered with DJI earlier this year to launch the Zenmuse XT2, a dual optical and thermal camera designed to support firefighters and first responders.

Now the company has launched its own drone flight management software platform in partnership with Dronesense. The software has been tailored to public safety applications.

Back in April, FLIR announced a strategic investment in DroneSense. The FLIR-Dronesense product marks the first official collaboration between FLIR and the Texas-based drone software provider. The platform combines thermal and visual imaging processing with flight planning and management capabilities.

The idea of the DroneSense-FLIR Edition platform is simple: stream the visual from FLIR’s thermal sensors directly to whatever device you’re using, through a single-source, fully-integrated software platform to plan and manage emergency missions. The solution can cover fires, floods, missing person search and rescue cases, disaster damage assessment and more – all through the app, which enables autonomous flight control, live video streaming, both on-scene and off-site, and drone asset and compliance management capabilities.

There has been plenty of talk about data security in the drone industry in recent months. For sensitive operations, the Dronesense-FLIR platform is hosted on a secure government cloud server.

“Drones are a vital tool in various incident response scenarios, and the addition of FLIR thermal sensor data provides a powerful asset to first responders,” said Frank Pennisi, President of the Industrial Business Unit at FLIR.

“The use of FLIR thermal technology on drones has earned tremendous interest by public safety organizations both due to their relatively low cost for an airborne surveillance system and rapid deployment capabilities. Now through our partnership with DroneSense, first responders can stream thermal data into DroneSense’s flight control software to transform incident response management.”

You can check out the full datasheet on the Dronesense-FLIR edition here. 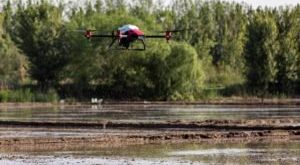 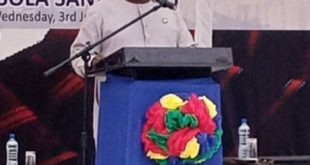 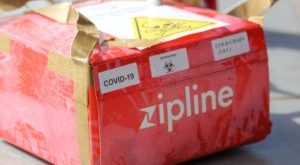 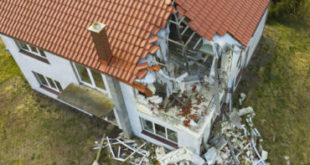 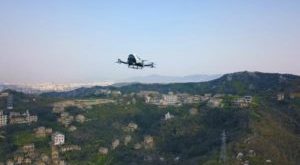