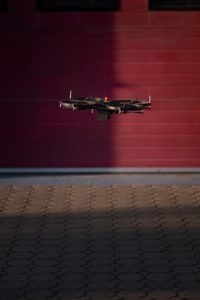 Public safety drone experts BRINC has donated drones and training to pilots in the Ukraine, as an in-depth article in the Washington Post reveals.

For the last several days, the BRINC team has worked just over the Ukrainian border at a secret location, training more than a dozen Ukrainian emergency responders on the use of 10 donated LEMUR drones.  The LEMUR drones, used here during peacetime as a critical public safety and SWAT operation tool, offer a valuable solution for search and rescue and defense work.

“Ukraine’s landscape is now tragically littered with dangerous partially collapsed structures that need to be searched for survivors, and the BRINC LEMUR will be used to complete these searches without risking the lives of emergency responders. The drones will also be used to locate Russian forces and help coordinate Ukraine’s defense,” says BRINC CEO Blake Resnick, in a letter to the BRINC community.” BRINC’s drones are equipped to enter difficult environments and enable two-way communication, which makes them ideal for search and rescue in complex environments.  In cities undergoing continuous Russian attacks, rescues are increasingly dangerous – and the BRINC drones offer responders a valuable tool for finding survivors without putting pilots at risk.

Designed to operate in GPS-deprived environments, the LEMUR navigates by laser-based LiDAR, making it less easily hacked or located by oppositions troops.  Small drones are being used for short range reconnaissance by both sides, and BRINC’s donations will help give Ukrainian fighters situational awareness.

“..When the conflict began we heard from multiple units in Ukraine asking for our help, and I feel honored to be able to support their deeply worth cause. BRINC exists to do this kind of work,”  says Resnick. 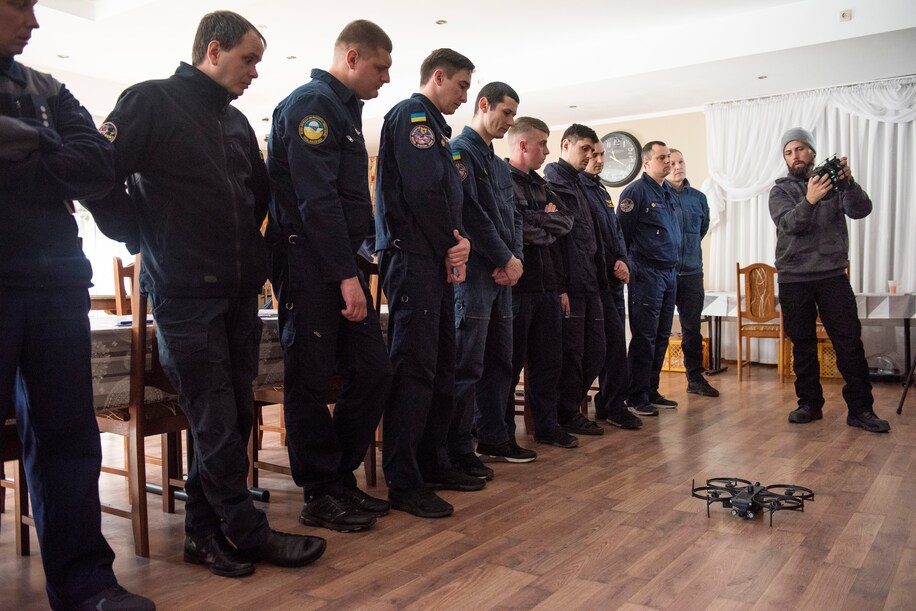