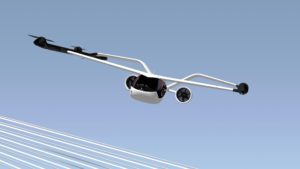 The UP.Summit saw urban air mobility (UAM) leader Volocopter announce that its VoloConnect fixed-winged passenger aircraft completed its first flight this past May, making Volocopter the world’s first and only eVTOL (electric vertical takeoff and landing aircraft) developer to have a full fleet of individual aircraft configurations undergoing flight tests.

With a range of over 60 miles and able to reach speeds of over 155 mph, the VoloConnect travels further and faster than any other Volocopter aircraft. Its six rotors enable vertical takeoff, and its two electric fans work in unison with its uplift-creating wings to allow for its high speed. While the VoloCity and VoloConnect (expected to launch in 2024 and 2026 respectively) meet needs for metropolitan and suburban flights, Volocopter aims to serve a wide range of flight needs. 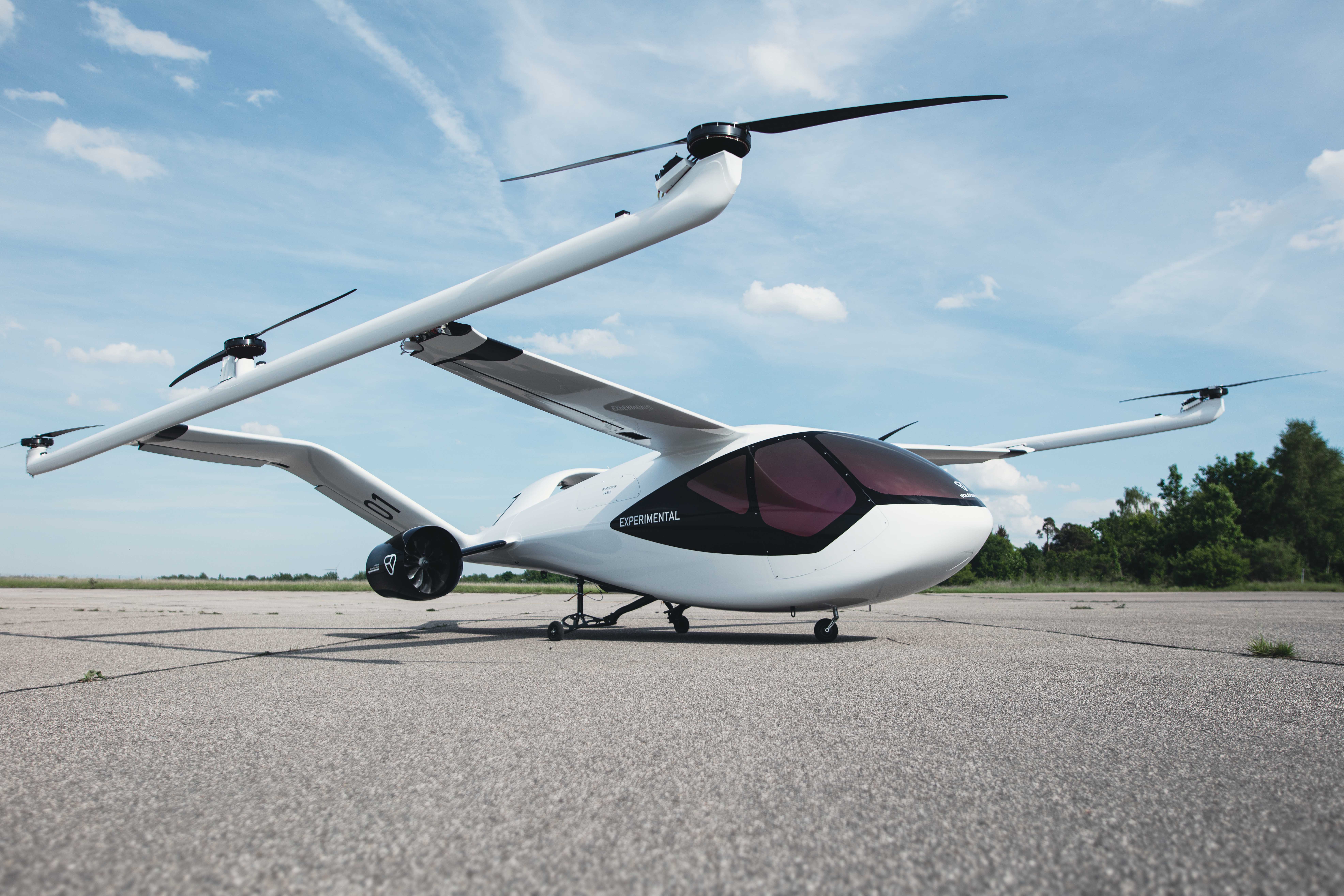 “Having a whole family of electric aircraft in the test flight phase is a pioneering feat,” said Volocopter CEO Florian Reuter. “Volocopter’s leadership in the industry stems from announcing plans and then delivering on them visibly with public test flights. Our technology platform is the foundation for our family of aircraft approach and has proven to deliver results at an astounding speed. Volocopter is bringing these innovative designs off the ground, into the air, and then to cities worldwide!”

“This is an extraordinary moment for us – seeing the VoloConnect soar to the sky marks the achievement of one of our key milestones and demonstrates just what we are capable of in a short time and in line with the company’s overall strategy for crewed and uncrewed aircraft,” said VoloConnect Chief Engineer Sebastian Mores. “Furthermore, new technologies will be tested that will gradually be implemented during the overall program development,” said Mores.

Designed to meet EASA’s (European Aviation Safety Agency) aviation safety standards, the VoloConnect prototype finished its first flight in May after 17 months in the making, where it performed several maneuvers for 2 minutes and 14 seconds. This current prototype model already possesses all of the aerodynamics and performance features planned for the final product. The VoloConnect prototype is currently undergoing an intensive testing phase consisting of standardized low-speed, transition, high-speed, and engine failure testing for automated and later autonomous flights.

VoloConnect is set to significantly increase Volocopter’s total addressable UAM market, together with its previous models, the VoloDrone and VoloCity. Going forward, the company seeks to integrate each of the three aircraft into individualized UAM ecosystems for cities, while also employing the VoloIQ digital platform to connect all of Volocopter’s flight operations, passenger services, maintenance, and more for a flawless mobility experience.