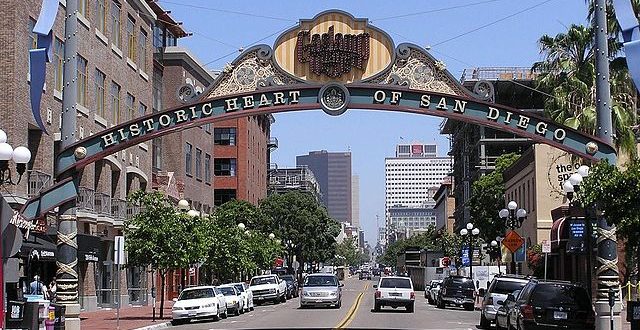 The City of San Diego is among the many newest native governments to suggest native drone legal guidelines.  The new ordinance takes an method that differs from different cities’ makes an attempt to curtail drone actions past what Part 107 permits: it focuses merely on enforcement.

The laws was rigorously thought-about.  A broad-based working committee shaped over a 12 months in the past researched present rules earlier than developing with their proposal:  “In November 2015, the Office of Homeland Security convened the Unmanned Aircraft Systems (UAS) Working Group. The UAS Working Group consisted of members from the Office of Homeland Security, the Police Department, the Fire-Rescue Department, the Office of the City Attorney, the Office of Special Events, the Public Utilities Department, and the Real Estate Assets Department,” says the ordinance. “The group ultimately expanded to include the San Diego Law Enforcement Coordination Center, the Harbor Police, and a representative from the Federal Aviation Administration (FAA). The UAS Working Group also received input from multiple Council District Offices.”

While drone advocates say that San Diego’s ordinance is pointless, the legislation does seem to keep away from the “patchwork quilt” of native rules that differ from nationwide Part 107 drone legal guidelines.  San Diego’s legislation simply provides the FAA’s rules into town’s municipal code, permitting native legislation enforcement officers to challenge citations and implement them.  The legislation states that drones might not be operated in a “careless or reckless manner,” in violation of any FAA restriction, or in a way that interferes with authorities or emergency companies.   Drone operators convicted of violations may face a high-quality of $1,000 or six months in jail for a misdemeanor; an infraction would end in a high-quality of $250 rising to $500 for a second violation inside the similar 12 months.

Share
Previous What are UUV drones?
Next What Happens When Drones Get Involved in Professional Sports…