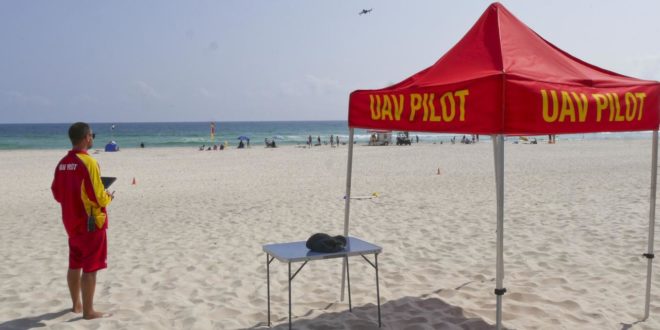 Two shark drones have been funded for the next 12 months on the Tweed coastline but some don’t think the region got its fair share.

The technology, to be hosted at Cabarita and South Kingscliff/Cudgen, is part of a new $8 million strategy to protect beachgoers from sharks.

This follows a successful three-year trial by the Department of Primary Industry partnered with Surf Life Saving NSW.

Shark mitigation in the area has been a divisive point in the community since Rob Pedretti, 60, was killed by a shark while surfing at Kingscliff last month a week after the drone trial ended locally.

Tweed MP Geoff Provest said the 12-month time frame enabled stakeholders to reassess what was needed and where at the end of each season.

Mr Provest said scientists, surf life savers and the DPI worked together to do a risk analysis, among other things, when asking for funding for certain areas.

“We respond to what the experts in the field ask for,” he said.

The cash splash didn’t impress Tweed Shire councillor Reece Byrnes, who last week put forward a notice of motion to council to buy six drones of their own to loan to surf clubs.

“After (three) long years all Tweed Shire has received is only two drones and a shark listening station but no SMART drumlines for our beaches,” he said.

“Locals are angry that we’ve been totally forgotten in this new statewide plan. We see major shark mitigation measures down NSW Coast yet Tweed Shire has been neglected leaving us all vulnerable.

“When it comes to our safety in the water, the time for talk is over. The trial has finished, and we need action now.”

“It is (the funding) a positive step forward … now its funded as a program and not just a trial basically means the drones are here to stay,” he said.

“It’s a start and now lets build on it.

“We know the funding will provide another 400 drone pilots across NSW.

“They are a fantastic thing, more eyes in the sky, on the water and on the beach which means the community can be kept safer and have an extra sense of security.”

“Let’s remember this trial has been going for years and now essentially we don’t have any assurances for water and beach safety in our area,” she said.

“Lets step back and look at things – there is significant mitigation up north of us for Queensland and down south in Byron and Ballina. The State Government has just funded this huge program and what do we get at the end of it?

“Two drones is just a complete disgrace, we need to know our waterways are safe and also as a tourist area, people need to feel safe coming here.

“At the end of the day need more drones and smart drumlines.”

SURF LIFE SAVERS, THE DRONE PROGRAM AND WHAT HAPPENS NOW

SURF Life Saving NSW operations manager Brent Manieri said the two new drones were separate from the two drones Cudgen Surf Life Saving Club had for their own use during training and competitions.

The drones, known as Unmanned Aerial Vehicles, are fitted with a siren and speaker to give real time alerts to people in the water about potential dangers from animals to rip tides.

“We are very grateful to the government for expanding upon what was a successful trial which was clearly indicated in the community feedback surveys. We are excited to almost double the program during the 20/21 season,” Mr Manieri said.

“The UAVs are definitely a game changer. Whereas beaches may have been closed previously for a suspected shark, we can now clearly identify what the marine species it is – this means we can close beaches less often and people can enjoy recreation on the beach more.”

Mr Manieri said there had been an obvious increase in discussion about the UAV services on the Tweed following the tragic fatal shark attack in June.

While most of the program will be operated by trained surf club members and volunteers, paid employment will be available during some school holidays. 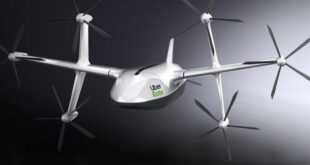 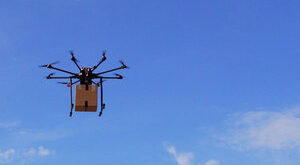 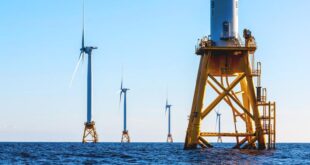