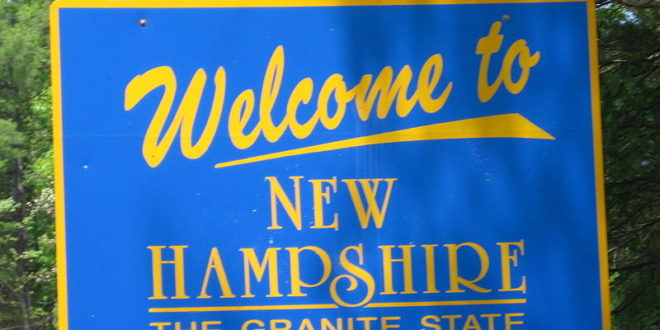 A New Hampshire House committee is considering a bill to regulate drones in order to protect privacy.

“I think most of us don’t want the neighborhood boy flying his drone, taking pictures of us in our backyards or through the windows of our homes into our bedrooms,” said Rep. Neal Kurk, R-Weare during the hearings.

House Bill 97  is designed to address privacy concerns, but critics say that the bill overlaps with FAA regulations and goes too far, potentially making commercial drone use in the state untenable.   In addition to restrictions about filming people in their homes or where they have an expectation of privacy, the bill states that drone operators may not:

Commercial operators point out that almost all real estate photos or other legitimate uses will come within 500 feet of power lines, and that the bill may have unintended consequences.

The bill further proposes a prohibition against weaponizing drones, such as that proposed in CT last year.  While restricting drones from being equipped with a lethal weapon may seem reasonable, it has the often unintended result of also restricting popular recreational use of drones such as the drone battles performed in cages at local maker fairs.  These drones are often custom built and engineered to battle against each other, while the events take place in netted arenas, maintaining the safety of bystanders.

The ACLU has also come out against the proposal, saying that the right to take pictures is an important freedom that must be protected.

If passed, the proposal would be enacted in July of 2018.