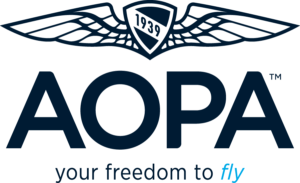 One of the world’s largest aviation advocacy groups is flying high on the tailwinds of recent FAA regulatory changes to drone rules.

The Aircraft Owners and Pilots Association (AOPA) is lauding the agency’s recent publication of Part 89 as well as the overhaul of Part 107 on Jan. 15. Writing in a recent news release, AOPA editor Jim Moore noted the modifications in both Remote ID and night-flying proposals were “welcome changes” towards making drone use safer and more accessible.

“AOPA was among more than 50,000 organizations and individuals who submitted comments about the proposed rules in 2020, and among many who urged the FAA to reduce the cost of compliance,” Moore wrote.

As noted in a December DroneLife report:

“The FAA has released the Remote ID for Drones final rule along with a rule on operations over people and moving vehicles, and night operations.  The long-awaited publications will clarify the details of Remote ID and allow stakeholders from the commercial and recreational drone communities to begin to prepare for implementation – while expanding the scope of commercial operations with clear regulations on Operations Over People.”

“AOPA strongly supports remote ID of unmanned aircraft, and particularly the FAA’s approach in achieving its safety and security goals without requiring incumbent aviators (manned aircraft) to participate,” Moore said. “AOPA welcomed the specific prohibition that bars the vast majority of drones from using ADS-B for remote identification, a feature of the proposed remote identification rule that remains in the final version.”

The AOPA specifically lauded the removal of a requirement in Part 89 that would have required drone pilots to maintain an Internet connection to comply with remote identification requirements. Under the new rules, the agency only requires local radio broadcasting of the ID data.

“This shift, opposed by some stakeholders but backed by AOPA and many others, will enable remote ID compliance in the many parts of the country where cellular service is not available. As proposed, the rule could have rendered large swaths of the country, mostly in rural areas, out of reach to professional and recreational remote pilots alike.”

“Many of AOPA’s concerns were appropriately addressed, which will provide flexibility and reduced cost to the recreational and Part 107 communities while ensuring the FAA and law enforcement are able to identify noncompliant operators. AOPA also strongly supports the explicit prohibition of ADS-B Out for most UAS operations because it may lead to a potential reduction in ADS-B performance for air traffic management and manned aircraft users.”

What is ADS-B? The FAA explains:

“ADS-B is an environmentally friendly technology that enhances safety and efficiency, and directly benefits pilots, controllers, airports, airlines, and the public. It forms the foundation for NextGen by moving from ground radar and navigational aids to precise tracking using satellite signals.

With ADS-B, pilots can see what controllers see: displays showing other aircraft in the sky. Cockpit displays also pinpoint hazardous weather and terrain, and give pilots important flight information, such as temporary flight restrictions.” 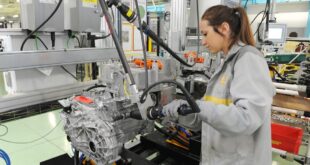 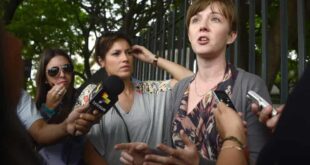 Taking on the tech giants: the lawyer fighting the power of … 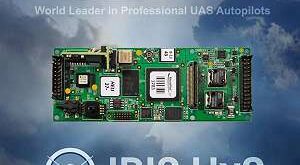 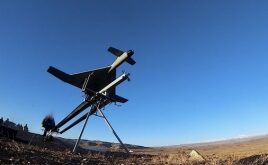