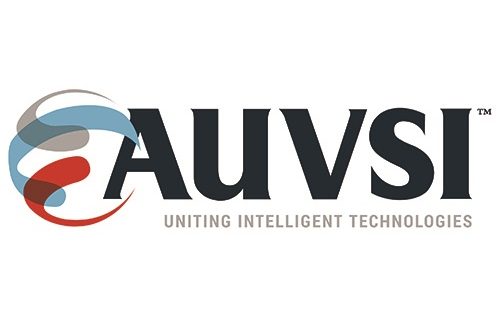 An knowledgeable panel of judges from prime funding companies has made the primary lower.  Of the 65 drone startups who submitted their purposes to The Association for Unmanned Vehicle Systems International (AUVSI) to compete within the Startup Showdown at AUVSI’s XPONENTIAL 2017 convention, the record has been winnowed to 16 semi-finalists.

“Advances in technology and regulatory changes have ushered in an era of seemingly limitless opportunity for unmanned systems,” mentioned Brian Wynne, AUVSI president and CEO. “More than 65 companies from six different countries submitted some of the most interesting and innovative applications for our industry, highlighting the future of innovation across the unmanned systems and robotics ecosystem.”

The winner of the Startup Showdown takes a $15,000 money prize, a go to AUVSI’s Startup Connection,
one on one consulting time with the judges – who come from Qualcomm Ventures and Westbury Group – and, maybe most significantly, recognition and publicity at one of the business’s largest commerce exhibits.

AUVSI XPONENTIAL 2017 will likely be held on the Kay Bailey Hutchinson Convention Center in Dallas from May eight to 11, 2017.

Share
Previous The Big Money Continues to Bet on Drones
Next Drones for Good: At Work in the Amazon Rainforest