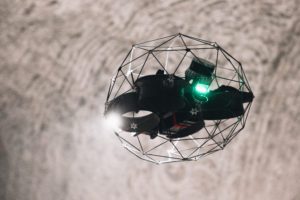 Today, Flyability launched its Elios 3, the first ever collision-tolerant drone equipped with a LiDAR sensor for indoor 3D mapping.

Continue reading or listen below:

Since its first product in 2016, Flyability has been leading the way in the development of confined space inspection drones. The Elios 3 is the continuation of Flyability’s mission to develop technology that keeps human inspectors out of dangerous locations.

“The Elios 3 has some of the very best stabilization in the world, a modular payload, the ability to create 3D models in real time while in flight, and it paves the way towards an increasingly autonomous future,” said Flyability co-founder and CEO Patrick Thévoz. “For industrial inspections, the Elios 3 is a key enabler of Industry 4.0, presenting an inspection solution that can make inspections safer, more efficient, and less expensive than ever before.” 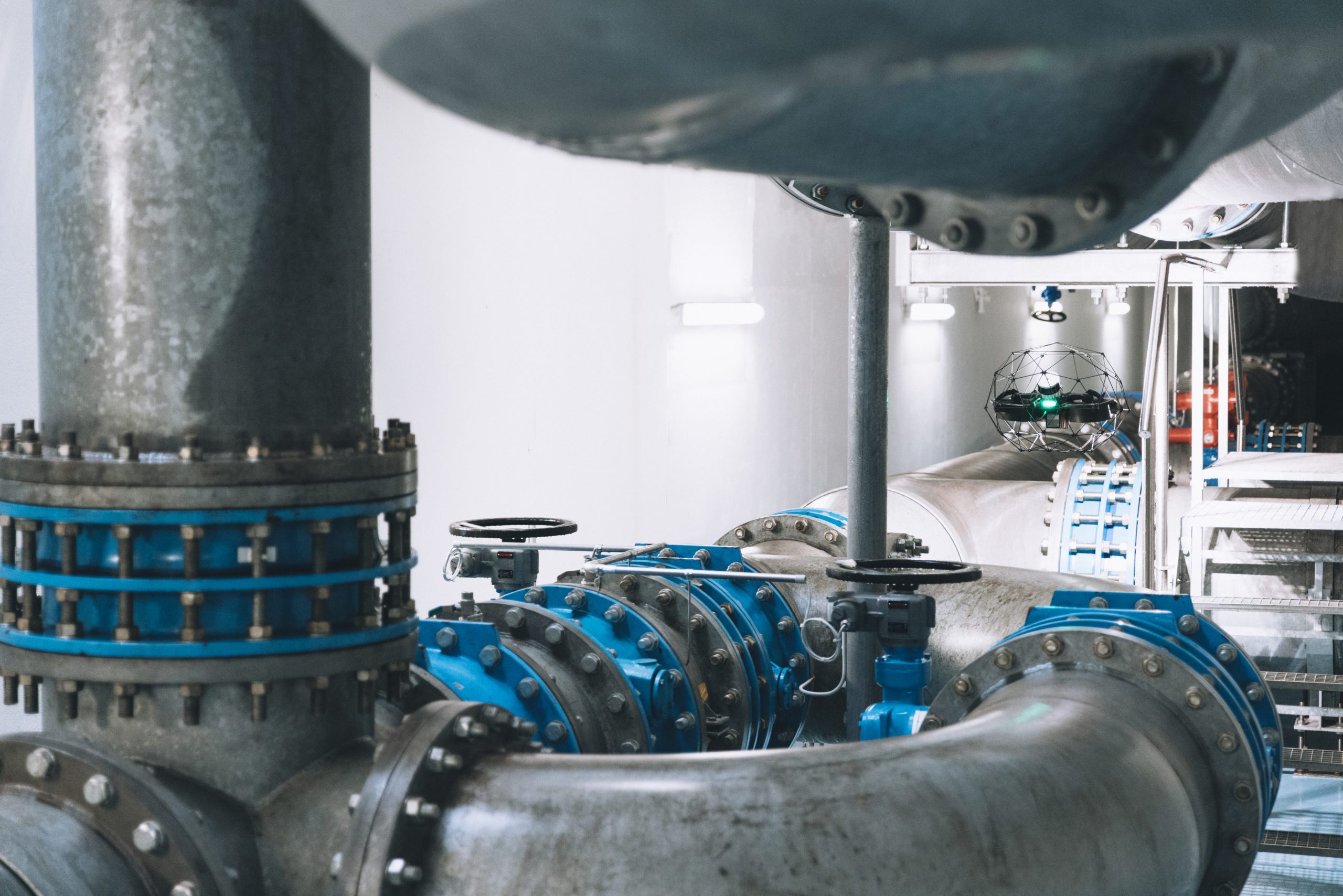 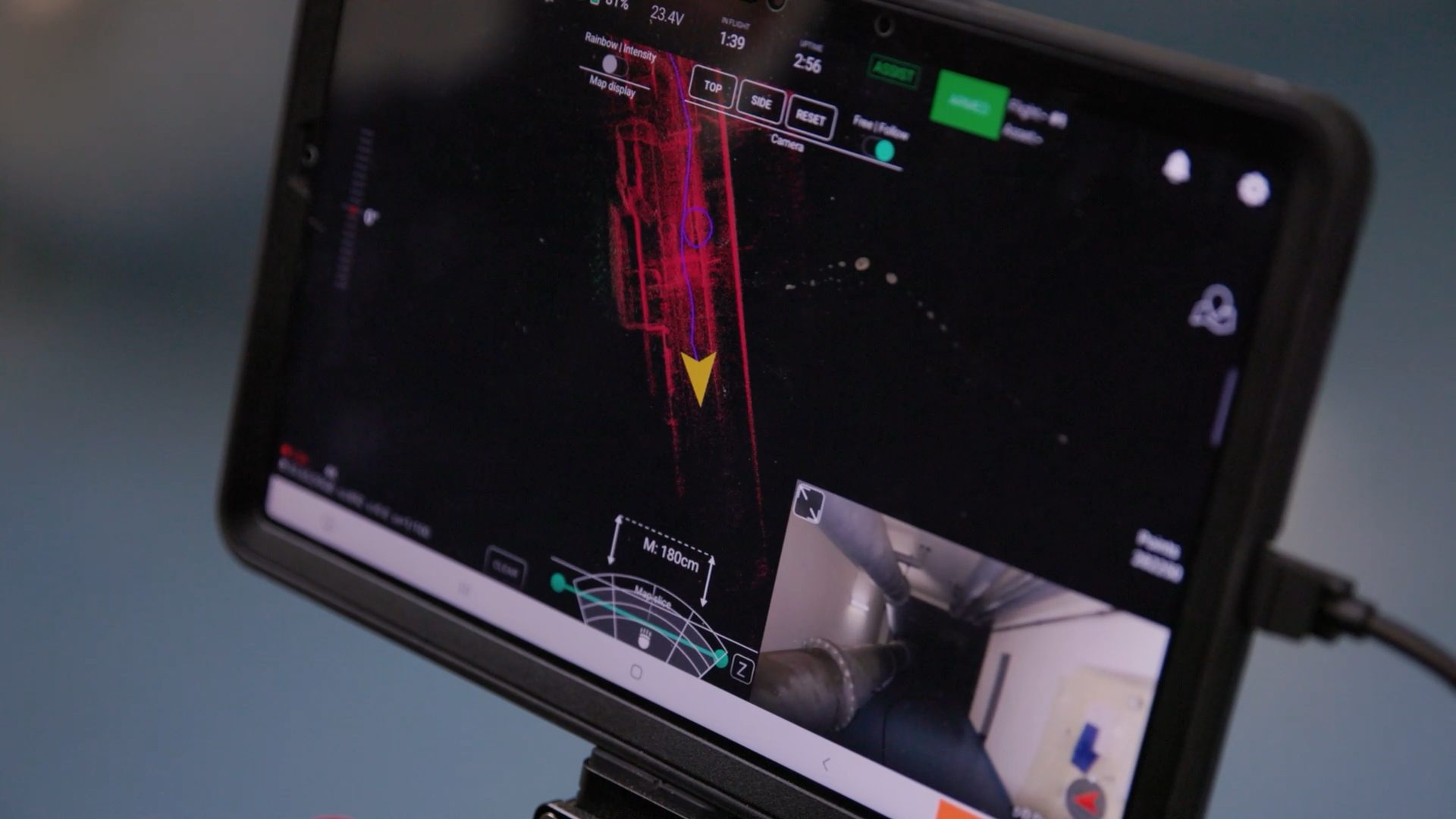 The Elios 3 is equipped with an Ouster OS0-32 LiDAR sensor, enabling data collection for the purpose of generating 3D models via software from partner GeoSLAM. The pairing of technology from Flyability and GeoSLAM allows for the production of survey-grade point clouds of inaccessible spaces, eliminating any uncertainty stemming from a reliance on approximations and guesswork. The Elios 3 is also able to carry a second payload in addition to the LiDAR sensor, allowing for a great deal of customization to suit the user’s needs.

“The Elios 3 is the single biggest project that Flyability has ever undertaken,” said Flyability CTO Adrien Briod . “If you think of the Elios 2 as your classic flip phone, only designed to make phone calls, the Elios 3 is the smartphone. It’s made to be customized for the specific demands of each user, letting you attach the payload you need so you can use the tool as you like, and allowing it to grow and improve over time with new payloads or software solutions. .”

The Elios 3 is the product of more than four years of development. As part of its development process, Flyability worked alongside some of the world’s top universities by joining Team Cerberus, which won DARPA’s multi-year Sub-T contest for drones in underground environments.