Drone excellence centre, schools to be set up in Madhya Prad…

Union Aviation Minister Jyotiraditya Scindia on Saturday announced that a Drone Excellence Centre will be set up at the Madhav Institute of Technology and Science (MITS), Gwalior.

Besides, schools dedicated to drone technology would be set up in Bhopal, Indore, Gwalior, Jabalpur and Satna, he said.

The minister was speaking at a `Drone Mela’ (Drone Fair) at the MITS. As many as 20 firms took part in the event which centred on the drone industry.

The drone technology will impact the economy and life across the world in the coming days, he said, adding that Madhya Pradesh was numero uno in the use of this technology in the country.

“Prime Minister Narendra Modi is of the view that a technology which ushers in a change in the lives of people should be adopted. In line with this, the drone technology is being promoted,” he added.

The use of drones is bringing about revolutionary changes in defence, agriculture, health and many other fields, and will come in handy for turning poverty into prosperity, Scindia added. It would also generate job avenues for three lakh youngsters, the minister claimed.

Rules for the use of drones have been made easier, he said, adding that earlier a company had to fill up 25 forms, now only five forms are needed. There is also more clarity on licensing and registration of drones, he added. 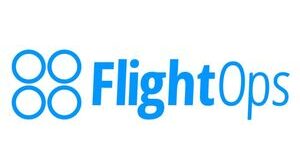 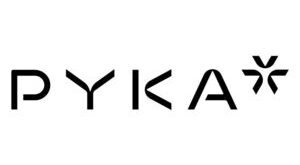