Boeing won a $12.4 million deal to procure upgraded flight control computer operational flight program with automatic ground collision avoidance system capable software for the F/A-18C/D aircraft. The F/A-18 Hornet is an all-weather jet aircraft that is used by the U.S. Navy and Marine Corps as both a fighter and attack platform. In its fighter mode, the F/A-18 is used primarily as a fighter escort and for fleet air defense; in its attack mode, it is used for force projection, interdiction and close and deep air support. Work will take place in Missouri. Expected completion will be in June 2024.

The European Union is considering a new training mission aimed at providing more predictable and additional support to Ukraine in its defense against Russia. The proposal was announced Tuesday, as EU defense ministers gathered for an informal meeting in Prague to discuss ways to boost the bloc’s defense investment, the influence of Russian activity in Africa, and Moscow’s aggression against Kyiv.

Poland has finalized the purchase of main battle tanks and howitzers from South Korea to bolster its defenses amid Russia’s invasion of Ukraine. The Polish government signed the $5.76 billion contract, one of Poland’s largest defense orders in recent years, on August 26. The agreement includes 180 K2 Black Panther Tanks and 212 K9A1 self-propelled howitzers. The acquisitions are expected to be complete by 2025 and 2026.

The Indian Army has inducted new swarm drone systems into its mechanized forces for offensive and defensive operations. The development comes as Delhi bolsters its military capabilities amid border disputes with China. Equipped with the latest technologies, the swarm drone system uses artificial intelligence (AI) software to control several drones from the same station.

WATCH: Meet The K2PL MBT Polish Future Main Battle Tank – Will Be One Of The World’s Best Tanks 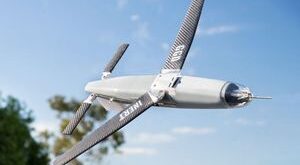 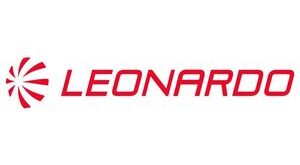