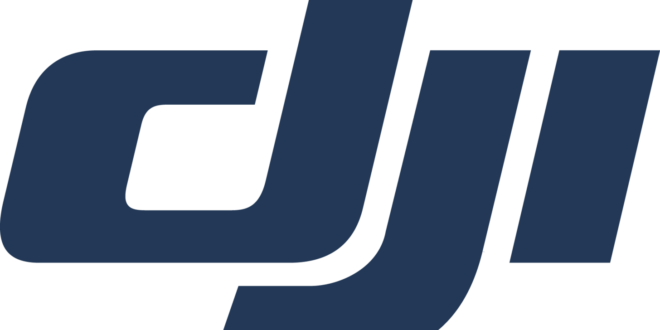 Update on Delayed Mavic Pro – We Ask DJI Your Questions

So it looks like a simple case of too much demand overwhelming the supplier. At least, that’s what was assumed before an article published in Gizmodo on Thursday. The piece suggests that something more is going on behind the scenes; that the apparent dispatch of Mavic Pros on the 21st was small in number and simply a move to “comfort the market”. The drone industry equivalent of looking busy while your boss walks past.

Gizmodo pointed to a leaked email from DJI that reads:

The truth is, that is only a very small quantity of it released to comfort the market. (Please make this confidential, just for you dealers.)

Sorry for the inconvenience and I will try my best to ship out orders as soon as possible starting from Oct. 25th.

On the face of it, this will be concerning for pre-orderers and DJI’s loyal customers. A delay is one thing. These things happen, of course. But covering it up with token gestures is another.

This all just adds to the speculation that the delayed Mavic Pro has is a sign that something has gone wrong in production or that last-minute tweaks have been needed. The fact that over 1,000 customers have resorted to adding their delivery information on a communal spreadsheet perhaps shows exactly how effective and informative communications from DJI have been.

According to the spreadsheet at the time of writing, only 64 out of 1028 customers around the world have received shipping information on their Mavic Pro. Obviously, we can’t guarantee the accuracy of those figures. Nor can we say that it’s representative of a global trend. People still in the dark are much more likely to place their details on the spreadsheet, after all. But what we can say is that it’s all a bit of a mess.

We can’t vouch for the veracity of the email above or its content, and as big DJI fans the last thing we want to do is fan the flames of speculation. So we got in touch with someone who can help put things straight: Adam Lisberg, DJI’s head US spokesman and corporate communication director.

First up, we asked if there was any truth in the suggestion that a small number of Mavic Pros have been dispatched “to comfort the market”. In response Lisberg was unequivocal. “No,” he said. “As we ramped up the production line in our factory, we dispatched Mavic Pros because people had ordered them, and for the past week we have been shipping as many as we can, as frequently as we can. We have a significant number of orders to fill, and we’re working as hard as we can to fill them.”

DJI has never introduced a product that generated such intense demand for pre-orders.” – Adam Lisberg, DJI

We asked Lisberg why the company wasn’t prepared for global demand of the Mavic Pro, and to what extent a rush of pre-orders could have been anticipated. “We never disclose sales figures, but I can safely say that DJI has never introduced a product that generated such intense demand for pre-orders,” he said. “We will use this as a learning experience to help us gauge how to meet demand with upcoming products. Because we intend to keep producing amazing products for our customers.”

There seem to be plenty of disgruntled DJI customers out there who have placed a pre-order for the delayed Mavic Pro, but still have no idea what is going on with their shipment. Lisberg agrees that something has gone wrong here. “Clearly, we have not been able to meet our customers’ expectations. We ask for their patience as we work as quickly as possible to satisfy all their orders.”

Next, we asked Lisberg about the impact of increasing competition in the market, and whether it causes manufacturers to overstretch, launching products and setting shipping deadlines earlier than is ideal. Both the delayed Mavic Pro and the GoPro Karma have had setbacks, so is there a connection here as two giants battle to outdo each other?

The Mavic Pro shoots in 4K and can fold up to the size of a water bottle.

Lisberg was quick to deny that the timing of the Mavic Pro announcement was based on  the actions of competitors. “In fact,” he said, “it was based on our own aggressive estimates of when it would be ready. We set our own aggressive timetables for new product introductions because we intend to stay as the market leader in innovation, not because we’re trying to respond to anyone else.”

We are working extremely hard to make up where we fell short” – Adam Lisberg, DJI

At the moment it’s difficult to say how the delayed Mavic Pro will impact upon the reputation of DJI. On the one hand, global demand for the company’s new drone is only going to grow when people see how long the queue is. But on the other, customers like to be kept informed and feel looked after – and it doesn’t seem like that’s the case at the moment.