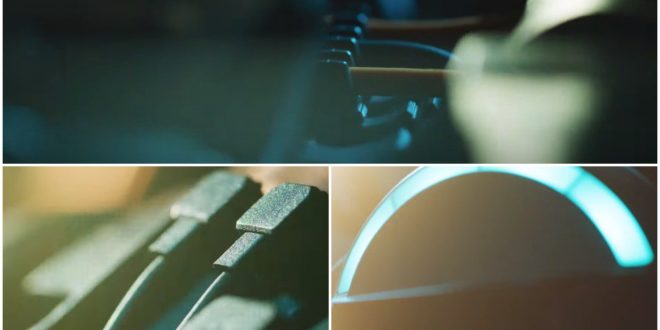 ‘Learn to Win’ – Another DJI Product Launch is Coming

DJI is set to launch a new product on June 11.

A mysterious video posted on the Chinese manufacturer’s Youtube channel – titled ‘Learn to Win’ -includes a series of clips of the new product from a number of angles.

As you’d expect, it’s pretty hard to tell what exactly this is. Our first impression is that it’s not actually a drone.

The launch follows on from last month’s release of the new Osmo Action Camera, which looks set to pit DJI against GoPro once more after the latter’s decision to exit the drone market.

DJI was built by tireless engineers who never stopped looking for answers and pushing boundaries. Now, get ready to push yours. If you’re ready to win, be prepared to learn. – DJI

So what can we take from the video and the words that come with it?

As usual, the words will have been chosen very carefully. The full caption is: “DJI was built by tireless engineers who never stopped looking for answers and pushing boundaries. Now, get ready to push yours. If you’re ready to win, be prepared to learn.”

Our best guess is that it’s some kind of racing machine. From the video, it looks as though there are wheels involved. And the backing track sounds a lot like cars revving up on a race track.

If we are wrong about the wheels, DJI could be stepping into the FPV drone racing market. That would be a huge boost to a hobby that’s on the rise and garnering a lot of global media attention. The DJI website has recently been reorganized, so there’s plenty of space for an FPV racing drone in the new ‘Spark Series’.

But the learning theme shouldn’t be overlooked. The launch could also be some kind of educational initiative from DJI; maybe something that combines robotics with AI, racing and computer vision – not dissimilar from DJI’s annual Robomaster AI events.

It’s also important to note that this appears to be an online-only launch. There’s no big press event, which might indicate that it’s an educational initiative rather than a product for the mass market.