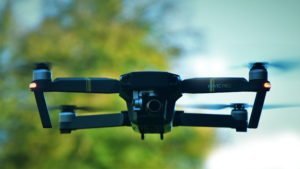 No Federal Funds for DJI Drones DOJ Makes it Official

The U.S. Department of Justice has made the ban official: no agency may use federal funds for DJI drones or any unmanned aircraft manufactured by a “Covered Foreign Entity: … any entity that is determined or designated, within the Department of Justice, to be subject to or vulnerable to extrajudicial direction from a foreign government.”

The wording makes it clear that the DOJ is referencing China’s National Intelligence Law passed in 2017, which requires Chinese companies to cooperate with the government; and other regulations that could require companies to provide access to their network assets upon demand.  (See a third-party explanation of China’s National Intelligence Law here.)

The full text of the Office of Justice Programs (OJP) order can be found here.  It’s important to note that the ban does provide for exceptions: agencies may not use federal funds for foreign drones, unless the agency demonstrates in writing to the agency that they have effective procedures in place to ensure the security of their platform and data.  If the OJP makes it easy to obtain an exception, the order may have less impact on existing programs. Without an exception to the order, some federal agencies may suffer.

What Happens to the Existing Fleet?

The order states that “no funds awarded or made available by OJP, through a contract, grant, cooperative agreement, or otherwise, to a state, local, tribal, or territorial government (including via subcontract or subaward, at any tier) may be used to purchase, use, or operate [emphasis DRONELIFE] any unmanned aircraft system that is manufactured or assembled by a covered foreign entity.”   If funds cannot be used to operate banned aircraft, and that is interpreted as a need to ground an existing fleet, the order could have a significant negative effect on existing federal programs.

A session at this week’s AUVSI Xponential conference makes this clear.  Part of the DRONERESPONDERS Public Safety Summit co-located at the event, the Federal Agency Public Safety UAS Town Meeting (recording available to Xponential ticket holders) featured representatives from numerous public agencies: FBI, Department of Homeland Security (DHS), National Oceanic and Atmospheric Administration (NOAA), and National Transportation Safety Board (NTSB).  When answering an audience question about which platforms the agencies currently used, participants made it clear that foreign Commercial Off the Shelf (COTS) drones make up a significant portion of current fleets.  (Recent data suggests that nearly 70% of the global fleet of COTS drones are manufactured by DJI.)

Paul Hemmick is Chief of UAS Operations at NOAA. “Unlike the DOI, we still use DJI products…We’re all collectively waiting to see what kind of legislation comes our way,” says Hemmick.  “We’ll continue to use DJI products until we see what type of restrictions come.”  Aaron Sauer at NTSB also expressed concern. “We’re almost exclusively DJI,” said Sauer. “We’re seeing where this legislature will take hold… We’re kind of scratching our heads about what to do.  It’s pretty costly to rebuild our program back up right now with the aircraft that we’d have to replace.”

Scott Miller of the FBI says that the agency has a comprehensive drone program and provides drones to many of it’s agents: for example agents involved in crime scene investigation and in bomb detection.  Miller declined to give particulars on the platforms used: however, Miller stated: “We like everybody are waiting to hear [about the legislation.] Our inventory runs a fairly large spectrum… we’re not locked in to any one manufacturer, but the majority of our drones are Commercial Off the Shelf.”

What About “Blue sUAS”?

Tom Hewitt of the Department of Homeland Security also declined to discuss particular manufacturers, but added that the recently introduced list of approved solutions, or the Blue sUAS list, doesn’t solve all problems for all federal agencies. “Blue UAS comes up a lot,” says Hewitt.  “But one of the caveats we hear on Blue UAS is that it’s still component by component, and agency by agency, to meet your [security] requirements….”, Hewitt says.  “We’ll wait to see what happens.”

These federal agencies are no longer waiting to hear what the legislative decision will be – now comes the hard work of trying to maintain and grow federal drone programs under these new restrictions. 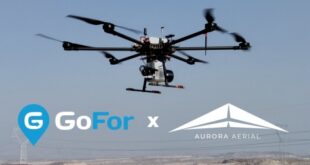 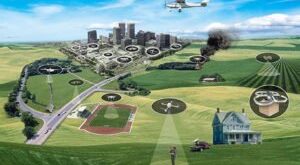 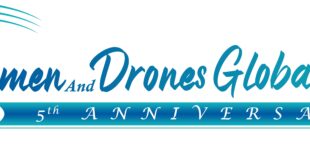 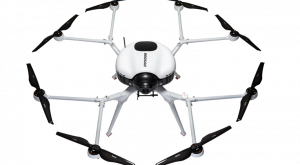 SHENZHEN, China: Chinese drone giant DJI Technology built up such a successful US business over the …