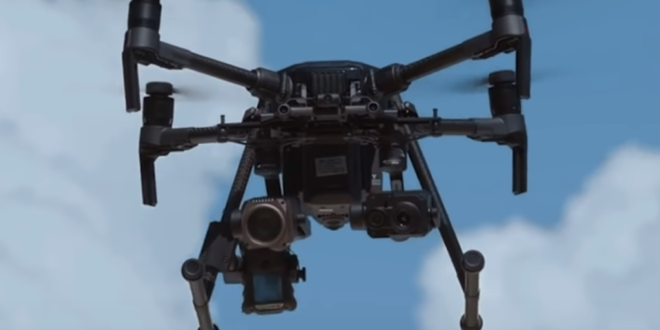 A recent CNN report revealed that the Department of Homeland Security’s Cybersecurity and Infrastructure Security Agency had warned that Chinese-manufactured drones pose a “potential risk to an organization’s information.”

No particular manufacturer was named in the report. But DJI, the Chinese industry leader that’s been the target of similar accusations in the past, certainly sprang to mind.

DJI has taken several steps in recent years to secure their reputation and their customer data. The company has patched security flaws found by researchers, established and developed a bug bounty program, commissioned a security audit of its app and servers, launched a local data mode to prevent security leaks, and more.

Today, DJI has announced yet another measure to ease the concerns of customers conducting sensitive drone missions.

DJI Government Edition is a new drone solution developed for use in high-security situations by government agencies around the world.

DJI maintains that its customers have always had full control over how the data they generate with drones is collected, stored and transmitted. But Government Edition’s has a number of features to ensure that data – including photos and videos captured during flight – never leaves the drone or be shared with unauthorized parties.

“This is DJI’s most secure drone solution to-date because it prevents users from accidentally or even intentionally transferring data off of the drone to other parties. By incorporating these assurances into its architecture, the Government Edition solution meets the rigorous data security expectations of government agencies, and provides them the safety, reliability, and ease of operation that DJI’s products are respected for by commercial drone pilots around the world.”

Developed to meet the needs of the Department of the Interior

Government Edition was developed to meet the security standards of the U.S. Department of the Interior Office of Aviation Services, which operated more than 10,000 drone flights in 2018. DJI’s Government Edition drones were used in over 1,500 of those missions.

Government Edition offers sensitive government agencies around the world the ability to use DJI’s civilian drone technology with security that’s been validated through multiple audits performed by DOI’s external and internal partners.

The Government Edition solution uses DJI’s drone hardware, which is controlled by custom device firmware and software in a unique architecture that meets security requirements. It can be used without activation with DJI. The added features include:

“Government Edition allows us to tell our clients that all of their telemetry data, meaning where their drone is flying, is stored securely and not shared with anyone but them,” said Brandon Torres Declet, CEO and Co-Founder at Measure.

“Having Government Edition will allow us more control over that process, and avoiding automatic firmware updates that can potentially impact our operation schedule is important – it’s also important to government customers.”

Will Taiwan Build Its Own Fearsome Killer Drones? 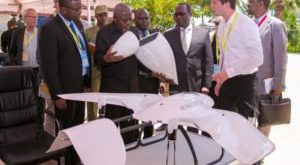 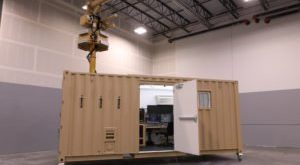 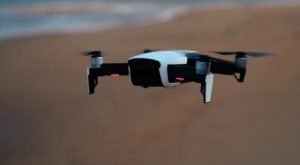 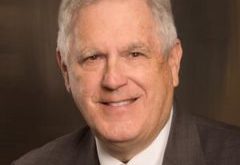 Drone company PrecisionHawk has survived 10 years in the industry, evolving from a manufacturer of …