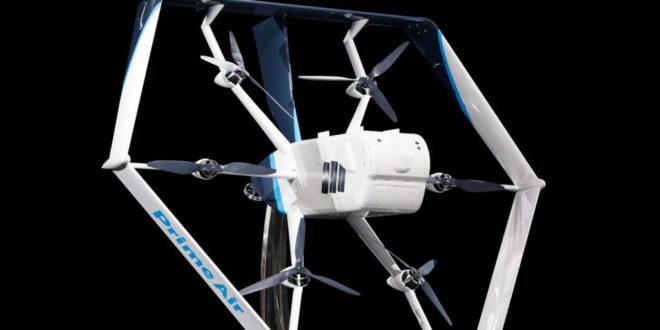 Yesterday, at the Amazon re:MARS 2019 conference, CEO Consumer Worldwide Jeff Wilkes introduced Amazon’s newest delivery drone – and said that delivery would happen within months.  That doesn’t mean, however, that you can say good-bye to your friendly delivery van driver just yet.  Before drone delivery of consumer goods can be implemented throughout the U.S., more testing requirements and regulatory hurdles will have to be overcome.

Earlier this year, the FAA issued Google spin-off Wing an FAA Certificate to operate as an air carrier for drones, the first such certificate granted, in order to facilitate legal drone delivery.  Yesterday, the FAA granted Amazon a certificate that will allow it “to operate its MK27 unmanned aircraft for research and development and crew training in authorized flight areas,” according to the Daily Caller.

Still, it’s a major step forward for the company, which has invested heavily in research and development in drone delivery and is currently testing the technology both in the U.S. and abroad.  Wilke said that the Prime Air drone can travel 15 miles and delivery a package weighing under 5 pounds in under 30 minutes.  While 5 pounds may not sound like much, Wilke points out that between 75 – 90% of all current deliveries fall under that threshold.

Wilke highlighted the drone’s safety features, an impressive combination of hardware and software.  In addition to an automated drone management system, the new Prime Air carries a “diversity of sensors,” said Wilke, including visual, thermal, and ultrasonic, in order to feed data to a sophisticated sense-and-avoid system.  The solution results in “safe, predictable behavior in every situation,” said Wilke, and demonstrated how the drone could detect people, dogs, and even a slender clothesline from the air.  “The brain of the drone has safety covered,” said Wilke.

It’s a point that will have to be proved to the regulators before delivery can become widespread; and other technologies such as unmanned traffic management (UTM) will have to be implemented also.   Both technology development and regulations – primarily flight over people, not currently allowed without a waiver, or flight over vehicles – will have to progress further to allow drone delivery in all areas.  But as Amazon joins Wing with the resources to move technology and collaborate with regulators, drone delivery is getting closer all the time. 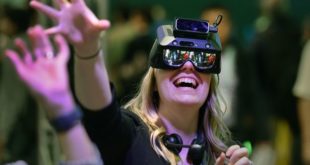 What does 2020 hold for the technology sector? 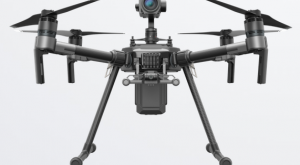 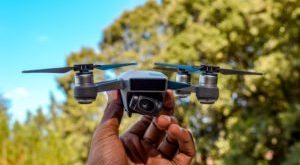 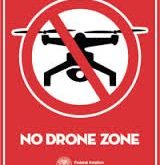 While images of the Super Bowl from the air might be cool, FAA is warning … 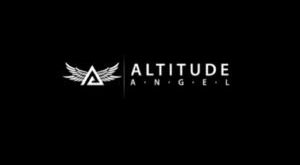 As the need for Unmanned Traffic Management (UTM) frameworks to be implemented becomes clear, UTM …