Parrot Among Manufacturers Chosen by DoD for U.S Army Recon …

The U.S. Department of Defense is looking for “eye in the sky” technologies: personal reconnaissance drones that can give soldiers on the battlefield a situational advantage.

In an effort to uncover the next-generation of short-range Reconnaissance drones for the U.S. Army, the Defense Innovation Unit (DIU) and the Army’s Maneuver Center of Excellence (MCoE) are investing $11m to identify and prototype new capabilities with commercial manufacturers.

The six chosen companies are based in the U.S, with the notable exception of French manufacturer Parrot. The remaining five are Skydio, Altavian, Teal Drones, Vantage Robotics, and Lumenier.

The solicitation was issued in November 2018, with the funding going towards the development of prototypes that can support soldiers on the ground with a rapidly deployable scouting capability.

Parrot’s ANAFI platform could be tweaked to suit the U.S Army’s requirements.

There are a few criteria that have been set out by the DIU and the MCoE as part of the solicitation process. These include a flight time of around 30 minutes, a range of up to three kilometres, a weight of three pounds or less, and a time from standard-issue rucksack to launch of less than 2 minutes.

Read more: Why the US Army DJI Ban is Probably Justified

With the obvious exception of Parrot, the ambition here is clearly to develop solutions with companies based in the United States.

It should come as no surprise that industry leader DJI is not taking part in the innovation effort. There are wider issues overshadowing this particular exploration of drone technology.

Last week CNN broke the news that DHS’s Cybersecurity and Infrastructure Security Agency has warned that Chinese-manufactured drones pose a “potential risk to an organization’s information.”

Even though DJI has the tech to provide the required tools to the US Army and has done in the past, it looks as though any dealings with a Chinese manufacturer are off the table. In fact, all commercial off-the-shelf drones were prohibited by the Department of Defense in May last year.

Parrot could well turn out to be the beneficiary. Founder and CEO Henri Seydoux said, “Parrot is proud to have been selected by the Army to work on this highly strategic project. The United States has always been a major market for the Parrot Group, whether it is for our well-known consumer range or our advanced professional offering.

“We have always been at the forefront creating advanced, easy to use, compact and reliable drone-based solutions. We also perfectly understand how small unmanned aircraft, such as the Parrot ANAFI platform, have the potential to become a key part of the defense system.

We look forward to focusing our advanced R&D on meeting the high standards set by the U.S. Army, to integrate drone efficiency in their day to day operations and support the world-leading U.S army.” 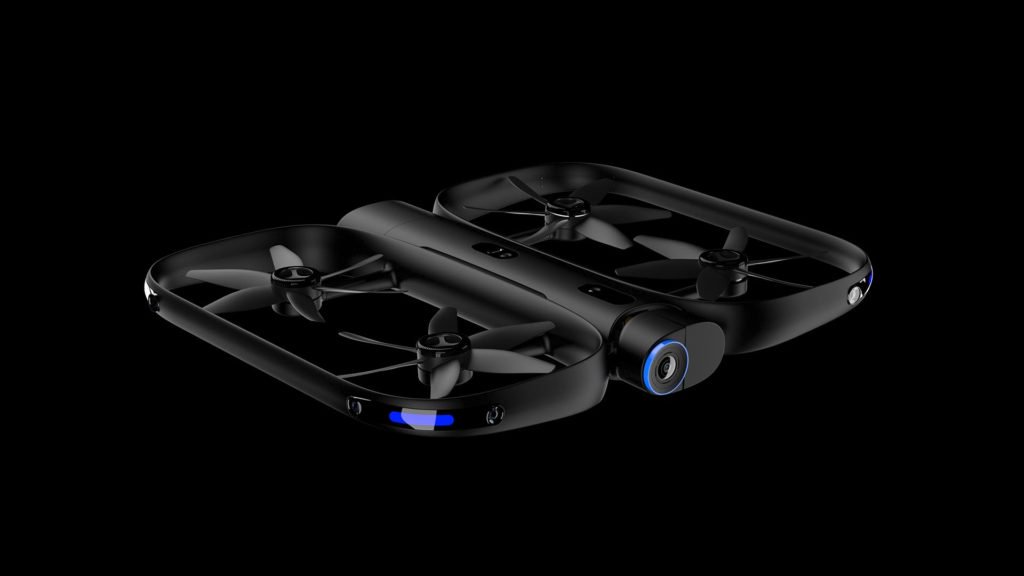 Skydio has established a platform for developers to build ‘skills’ for the R1 on top of the company’s autonomy engine.

As hinted by Seydoux, the ANAFI platform has been designed to be adapted to suit a range of different commercial purposes. The recent ANAFI Thermal would appear to tick most of the U.S Army’s boxes.

Much will depend on the extra capabilities the chosen manufacturers can come up with. It’s easy to imagine a Skydio R1 with a range of new, security-focused skills built on top of its autonomy engine, for example.