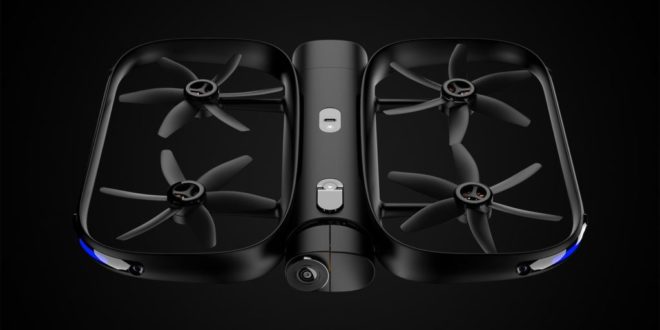 When Skydio launched the long-awaited R1 in February, it was clear that we were dealing with something special. The Skydio team had set out to build a drone that could build a picture of its environment and fly as intelligently as a human pilot as a result.

And they appear to have succeeded; an amazing technological feat. Our reservations instead revolved around three things: the R1’s price, its (admittedly small number of) limitations, and its potential applications beyond follow-me videography.

Besides following a subject with unwavering accuracy and avoiding obstacles with ease – both of which are obviously very impressive – it wasn’t clear how all of that technology would translate into a compelling proposition for consumers and commercial users.

Beyond a self-flying camera

But today we have some big news from Skydio. In fact, we have three pieces of news from the Redwood City startup…

First up, the brain behind the R1 – essentially the company’s cutting-edge computer vision tech – is being made available to developers in the form of the Skydio Autonomy Platform.

The release will enable third-party developers to build their own ‘Skills’ – application-specific behaviors with possibilities spanning consumer and commercial use cases — on top of R1’s powerful autonomy engine. Devs will also be able to test and iterate those skills in Skydio’s simulator.

Second, Skydio is releasing a range of new skills for the R1 and existing users. These are essentially a new batch of one-touch cinematic maneuvers – Dronie, Rocket etc – and were made using the autonomy engine that’s being made available to devs.

Third, Skydio is releasing the latest iteration of the R1. The only real differences are cosmetic, but the bundle now comes with just a single battery, rather than the two the original Frontier R1 came with. But, good news for prospective buyers: The R1 has dropped in price from the eye-watering $2,500 to the slightly less eye-watering $1,999. 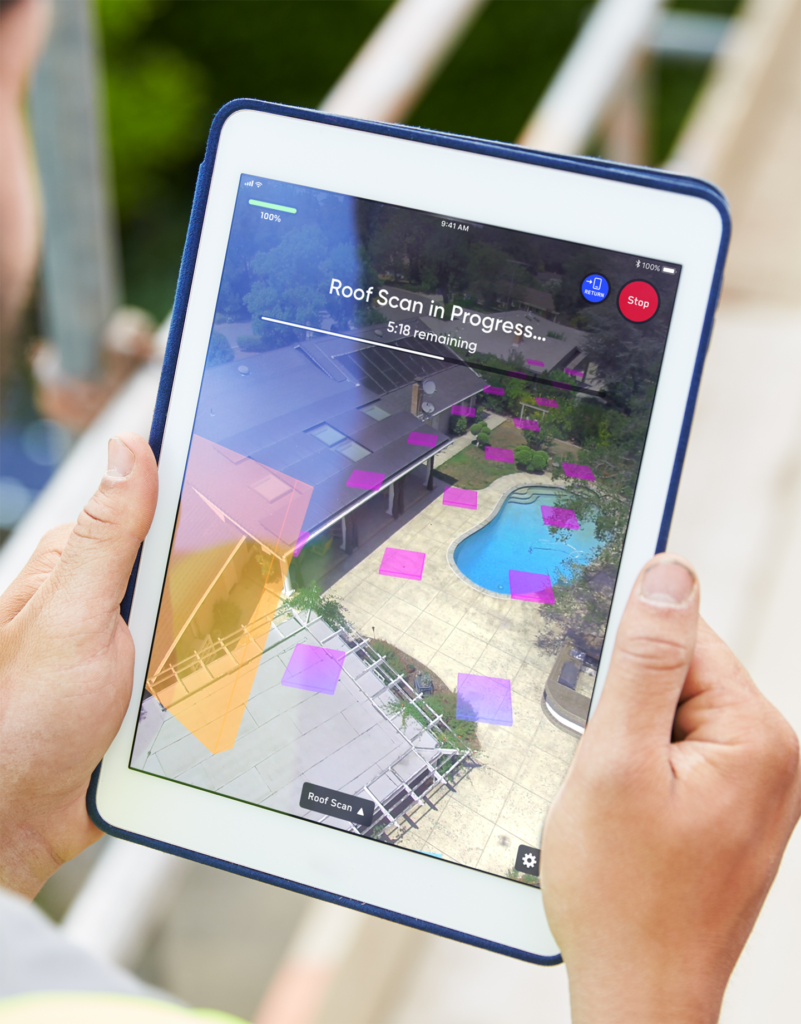 Although a reduced price R1 and a number of new flight modes are both great news for prospective and current Skydio pilots, the headline here is really the release of the Skydio Autonomy Engine.

More specifically, what that could mean to commercial pilots and organizations keen on using drones for specific use cases.

By handing over the company’s cutting-edge computer vision and machine learning algorithms to third-party developers, the Skydio platform can be customized and harnessed to perform any kind of optical data gathering mission you can think of.

“The Skydio R1 is a new type of drone, built on breakthroughs in subject tracking, path planning, mapping, scene understanding, and collision avoidance. With the release of the Skydio Autonomy Platform, our core technology can be accessed by third-party developers to add an infinite number of additional Skills for a wide range of use cases” said Adam Bry, CEO and co-founder of Skydio.

“We are really excited to see what developers will do. Building on the Skydio Autonomy Platform means harnessing the full weight of the state-of-the-art in AI and robotics to solve your problem” he added.

The Skydio Autonomy Platform includes a Skills SDK, giving developers everything they need to create new Skills for Skydio R1 in a few lines of Python via a rich set of APIs.

It also allows developers to issue waypoints and movement commands to R1, while still relying on its 360-degree obstacle avoidance. At the same time, the drone will continue to understand its environment or track subjects in a pre-defined way.

From structure scanning photogrammetry, autonomous security applications, to filming sports in completely new ways, Skydio says that “the use cases are boundless.”

Skydio is also releasing Mobile SDKs, which open the door to third parties who want to develop apps that will deliver their custom skills. 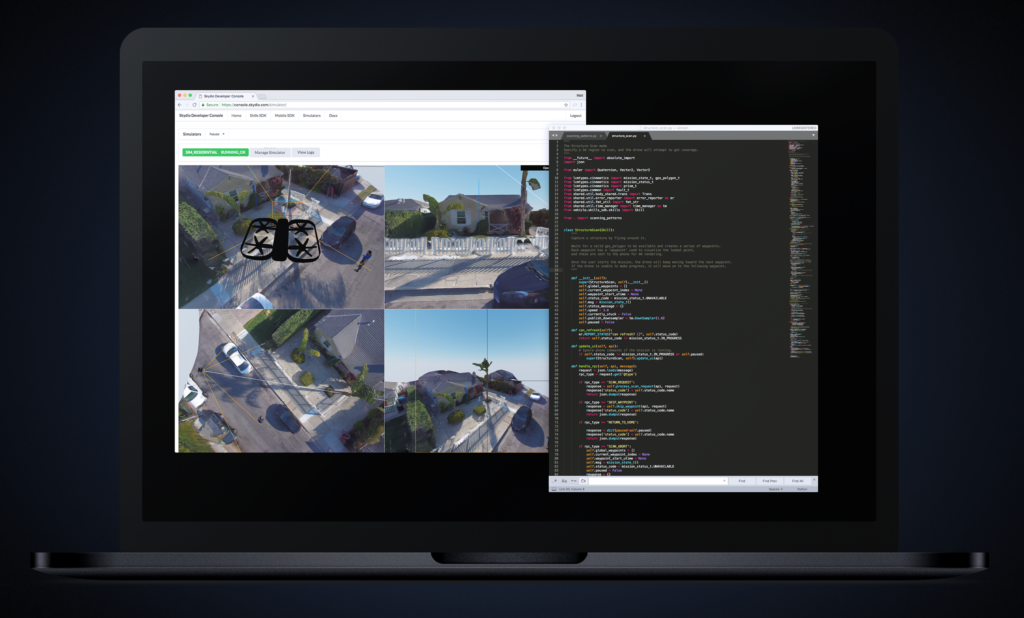 And, as we’ve mentioned above, the package includes the Skydio simulator, so developers can iterate with confidence and test out concepts in the virtual world.

All in all, it seems as though Skydio is making a huge play toward commercial applications: something that was inevitable given the sophistication of the company’s autonomous system and the demand out there for safer, more responsive hardware.

“There are a wide variety of drone applications that are delivering value with skilled pilots or simple autonomy that relies on GPS, altitude, and orientation — but the 3D and semantic understanding we give access to via the Skydio Autonomy Platform will let businesses automate and deploy drone operations at much greater scale than we’ve seen so far.”

● Cable Cam – allows users to pilot R1 to specific positions and orientations and then reliably retrace the flight path between two points, all while maintaining full obstacle avoidance, and optionally tracking a subject.

Skydio has also moved to make the R1 and its app better for capturing and sharing short video clips. The Skydio app includes a new Stabilize option in the clip creator tool for making clips even smoother.  to get clips made with these new skills ready for sharing.

In an interesting move that shows just how aware Skydio is of the R1’s slightly offputting price, the company is partnering with Omni, a rentals company that will enable easy access for adventurers and creators to get their hands on R1 in both the Bay Area and soon Portland. The idea is simple: With Omni you can now rent an R1 for your next trip, adventure, or family outing.

Skydio have completely sold out of the limited edition Frontier Edition R1s. They will now begin shipping mass production R1s, starting today for $1,999.