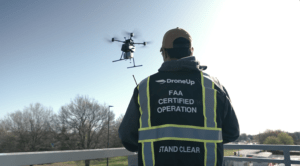 It’s one of the biggest announcements about commercial drone operations in the U.S. to come out in years.  Amazon first announced a drone delivery program in 2015.  Since then, regulators, manufacturers, service providers and corporations have worked to establish delivery at scale.  The many pioneering drone delivery trials and limited operations that have taken place with retail partners have been critical in getting us to this point.

Now, the world’s largest retailer Walmart drone delivery expands to cover millions of households and offer delivery of tens of thousands of SKU’s.

After last year’s program launch, Walmart will expand to six states – Arizona, Arkansas, Florida, Texas, Utah and Virginia – by the end of this year.  Drone delivery hubs will be established in at least 3 cities in each of these 6 states.  7 days a week, 12 hours a day, millions of eligible households will be able to order items totalling up to 5 pounds for 30 minute drone delivery, at a fee of only $3.99. “This is a serious milestone,” says Walker.  “It’s exciting.” 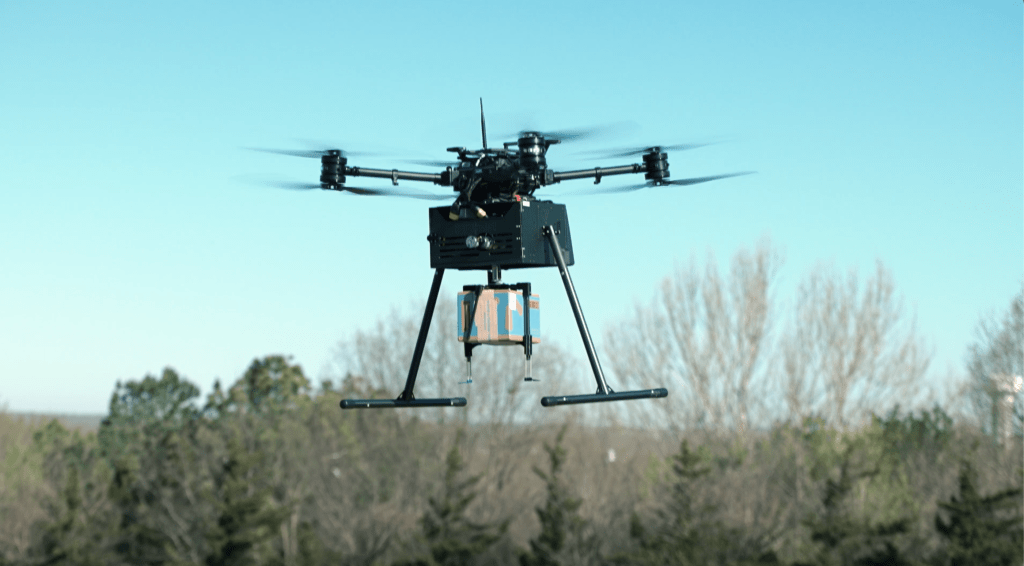 Walmart’s drone delivery program was carefully engineered, and even more carefully handled to garner community approval.  The communication program has paid off.  “Delivery has been really well received in Farmington and Bentonville – now we’ll be expanding in Rogers and 31 additional locations across the country by the end of the year,” Walker says.

“We’re seeing a level of acceptance in these communities that we had not imagined: and we’ve shown that we can do this safely, transparently.  We can demonstrate to regulators and the rest of the industry that drone delivery at scale can be a reality in the near future.”

Walker says that DroneUp employees at the pilot hubs have been surprised by customers driving to a hub after receiving a delivery, just to tell pilots how cool it is.  Other people visit the hubs to ask when they’ll be able to receive drone delivery.  “We’re not getting negative feedback,” says Walker.   “The number one question we get asked is ‘when will you be able to deliver to me? Is there a sign up?’”

More than 90% of the U.S. population lives within 10 miles of a Walmart store – as DRONELIFE has written before, one of Walmart’s major advantages in the race to consumer drone delivery.  Now, participating stores will house a DroneUp delivery hub with a team of certified pilots to manage flight operations for deliveries “within roughly a mile of the store.”  That means that deliveries are all operating within FAA guidelines.  “Once a customer places an order, the item is fulfilled from the store, packaged, loaded into the drone and delivered right to their yard or driveway using a cable that gently lowers the package,” explains Walmart’s press release. 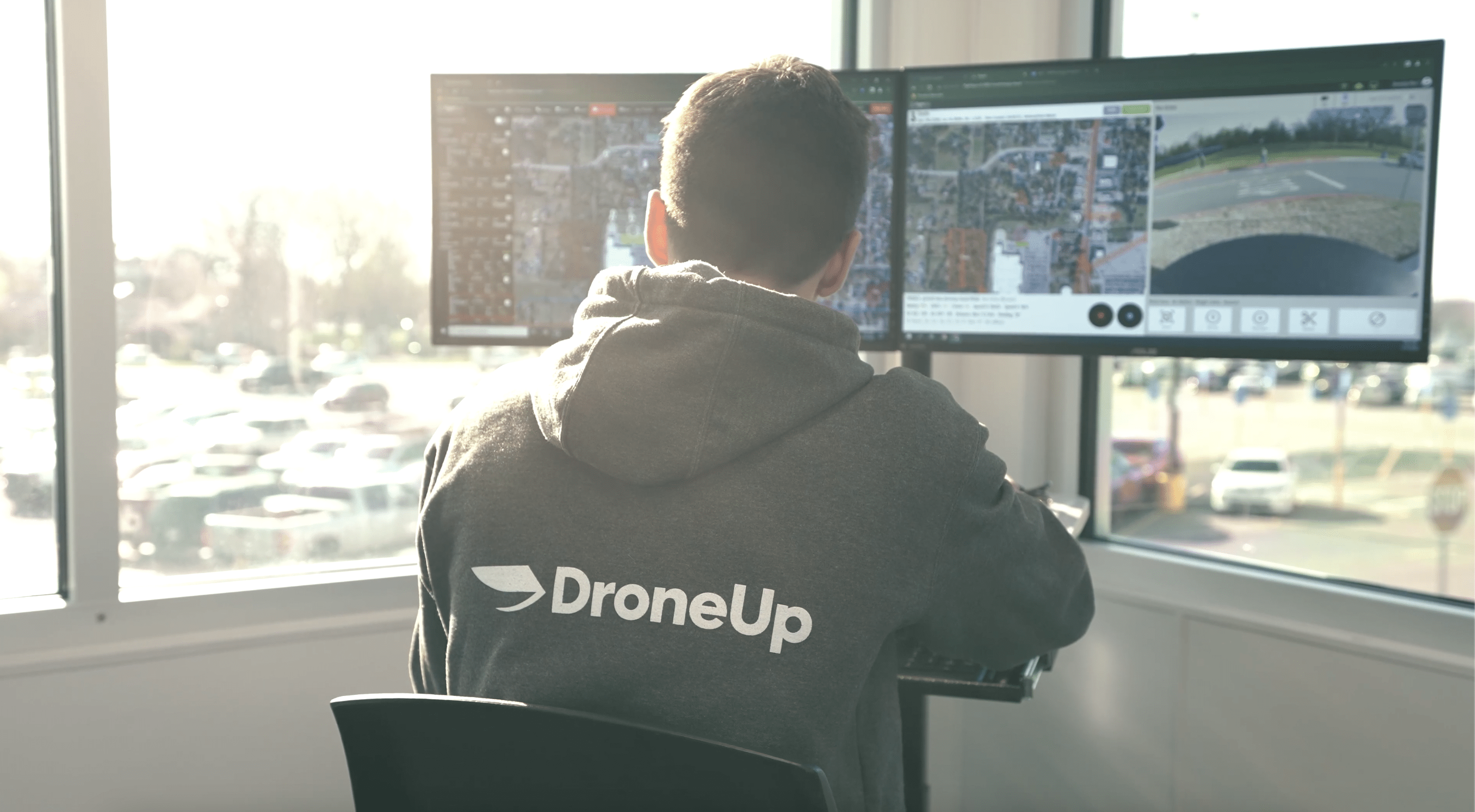 Walker explains that all items are delivered from 80 feet in altitude or higher, for both safety and sound considerations.  Soon, they’ll be rolling out new delivery hardware with a payload of up to 10 pounds, which will further expand the SKUs available for delivery.  Right now, he says, existing hubs have seen a clear trend:  “It’s interesting to see what types of things we’re delivering,” he says.  “A lot of deliveries happen in the evening – they are last minutes items to put dinner on the table.  At one of the hubs, the most common item is Hamburger Helper.”

In addition to expanding consumer drone delivery beyond anything the U.S. has seen before- which will provide critical data and safety cases for other drone and cargo delivery operations around the world – the new announcement is creating hundreds of new drone industry jobs. 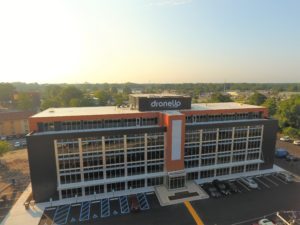 “DroneUp has grown from 12 employees in January of 2021, to 208 today – and we expect to be at 650 by end of the year,” Walker says.  The expansion isn’t limited to drone pilots: DroneUp is hiring in IT, human resources, marketing, and – critically – training.

The company is developing the DroneUp training academy, a full training program, rather than outsourcing pilot education.  “We decided to build the DroneUp Training Academy because we feel the two most important things that we need to focus on as we build out this company are our people and our culture.

That culture is safety, responsibility, and respect for each other.  We wanted to be sure that the first exposure new employees have to DroneUp is DroneUp training, with DroneUp people, that exemplifies our culture.”

DroneUp also wanted to be sure that they could remain nimble and flexible in regards to technology as they grow.  “We wanted to make sure that pilots understand how we operate first, and then how to operate the equipment second, because the equipment will change – but that culture of safety will not.”

The prevalence of Walmart stores  – and the potential presence of delivery hubs at those stores – across the U.S. is a huge benefit that can be leveraged for communities who could benefit from on-call drone services, without having to invest in the hardware or training and licensing.  A significant part of Walmart’s drone delivery hub expansion is offering additional drone services through the hubs. 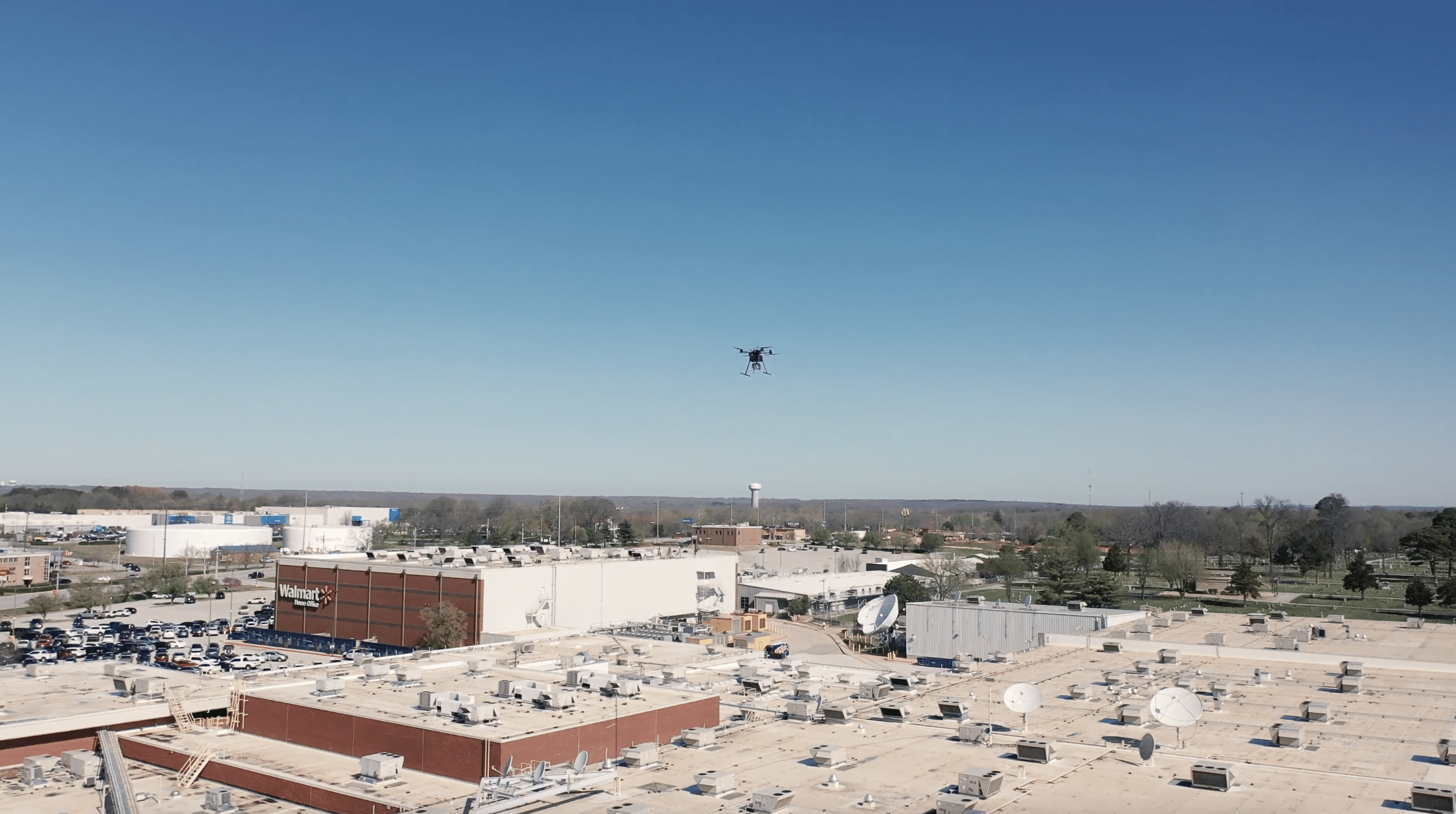 “We’ll be able to deploy a drone for aerial inspection, or rapidly deploy drones for first responder or public safety support in a way that hasn’t been available before,” says Walker. “These hubs will be manned and ready to go, with the ability to get a drone in the air in a minute.”

Perhaps most importantly for the drone industry, “These hubs will have a role in demonstrating that drones are good for the communities in which they reside.”