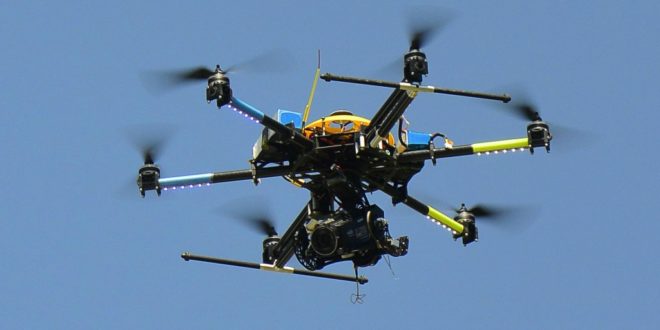 Hungary has important tasks in the field of drone transport and HungaroControl Hungarian Aviation Services Zrt. will play a big role in this, said Minister of Innovation and Technology László Palkovics in Budapest on Thursday, according to origo.hu.

At the annual gala of HungaroControl, Palkovics said that the aerospace industry has undergone significant changes recently, which is why the government has developed a strategy for the sector.

He pointed out that many companies interested in the aerospace industry have settled in Hungary in recent times and are making a significant contribution to the development of the economy.

Among the important investments he mentioned were the capacity expansion of Lufthansa Technik and the development of the Rolls-Royce electric aircraft.

Many Hungarian companies work as suppliers, and the aim of the aerospace strategy is to expand the number of suppliers, origo.hu adds.