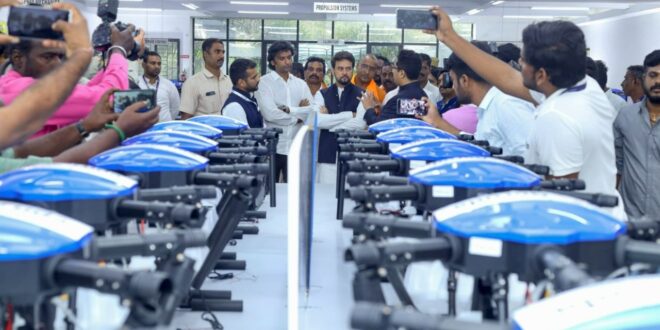 Drone Yatra 2.0: Union Information and Broadcasting Minister Anurag Singh Thakur on Tuesday flagged off the ‘Drone Yatra 2.0’, in Chennai. While addressing the gathering, the minister said India will become a hub of drone technology, and require at least 1 lakh drone pilots by next year.

“Prime Minister Modi once remarked that ‘India has a billion solutions to a million problems.’ As the country of a billion plus people, India is increasingly leveraging technology to stay ahead of the curve”, the minister was quoted saying in the official release.

Detailing the advancements in drone technology in India, the Union Minister mentioned instances like the Beating Retreat — where 1000 ‘Made in India’ drones were displayed, Kisan Drone Yatra — where 100 drones were sent to villages to spray pesticides, and deployment of drones for live aerial cinematography of India Cricket Season in 2021.

Also Read: If you have Maruti Suzuki Ciaz, Ertiga and these other cars, here is what you need to do

It should be noted that, in May this year, PM Narendra Modi had inaugurated India’s biggest Drone Festival — Bharat Drone Mahotsav 2022, wherein he had interacted with Kisan drone pilots.

“Promotion of drone technology is another medium of advancing our commitment to good governance and ease of living,” the official release said. 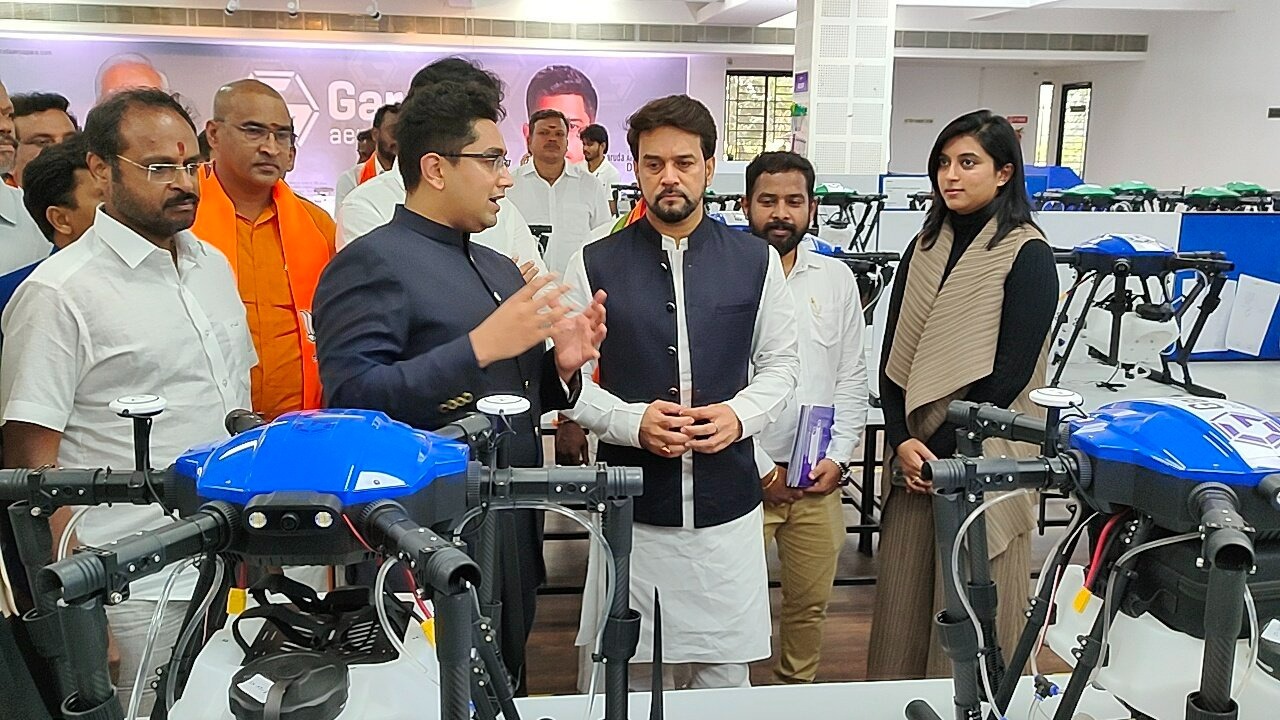 Talking about the importance of drone technology in different sectors, the Information and Broadcasting Minister said that drone technology is essential for various fields from defence to agriculture and health to entertainment. “India is also moving towards creating a strong drone manufacturing ecosystem in the country through schemes like Production-Linked Incentive (PLI),” he added.

Stating that India will require at least 1 lakh pilots in 2023, he said that each pilot will earn at least Rs 50 to 80 thousand a month. “If you take the conservative average — even Rs 50,000 × 1 lakh youth × 12 months — is equal to Rs 6000 crores a year worth employment that could be created in the drone sector,” he said.

The minister also appreciated Garuda Aerospace’s plan to make one lakh ‘Made in India’ drones in the next two years.

Garuda Drone Skilling and Training
Garuda’s Drone Skilling & Training Conference which is to be conducted in 775 districts across the country, hopes to reach 10 lakh youngsters. With an aim to train 1 lakh youngsters, it looks to significantly impact not just the drone ecosystem or generate employment for youth, but also hopes to create a massive impact in agriculture, mining, government departments and other industries. 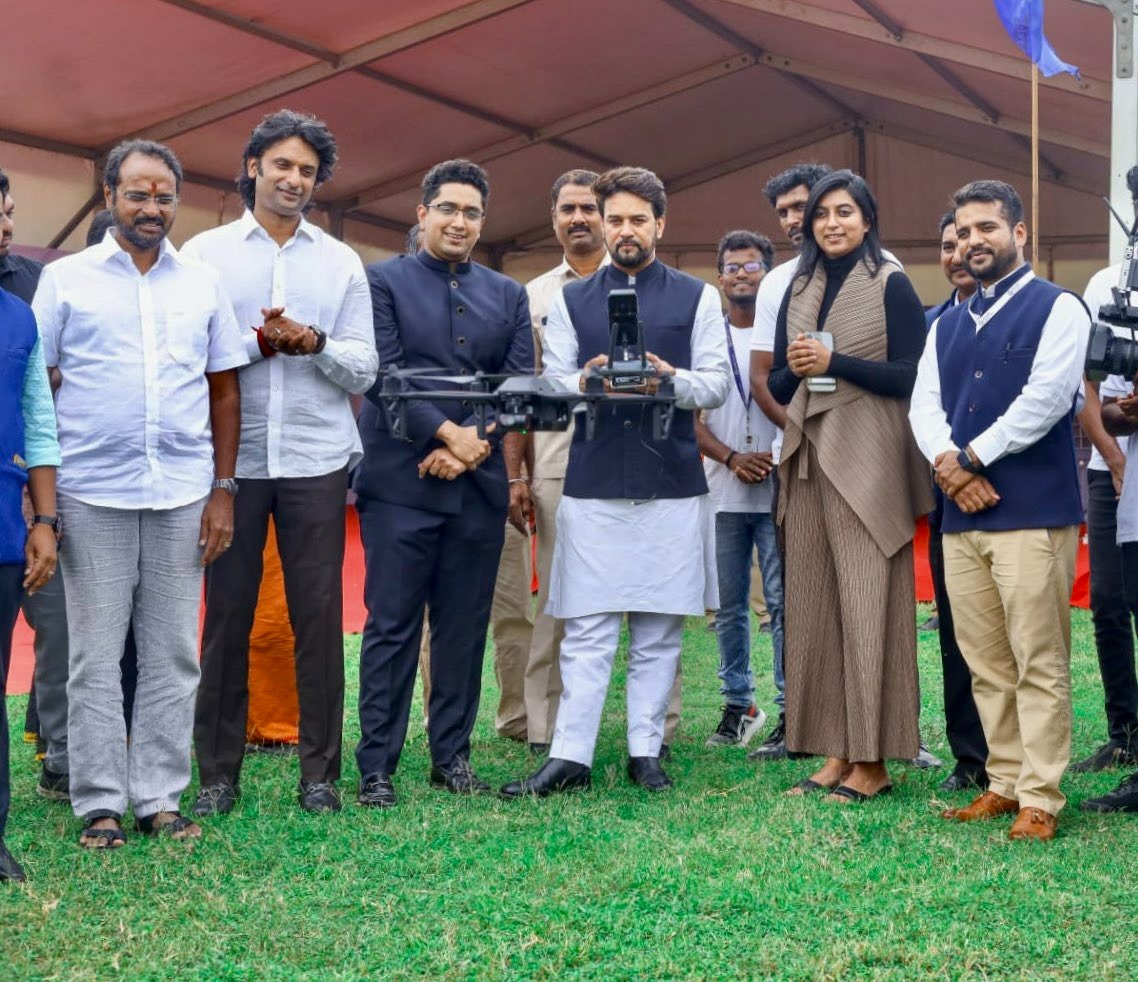 Currently, there are over 200 drone start-ups operating in the country, the minister said. This number will increase to generate lakhs of new job opportunities for the youth, he added.