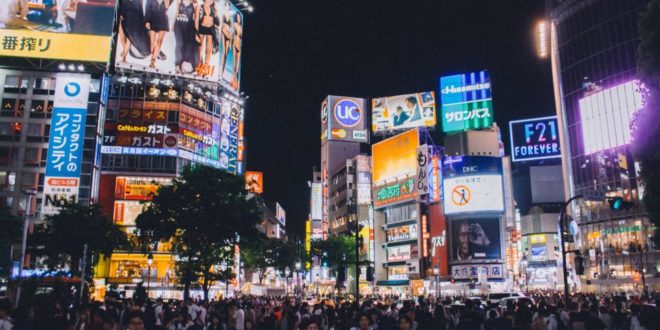 Japanese politicians have taken steps to enforce a more responsible culture among drone pilots with a blanket ban on droning under the influence of alcohol.

New laws passed this week will see pilots caught drunk behind the controls facing up to a year in prison. Drunk pilots flying a drone that weighs more than 200 grams (seven ounces) could also be hit with a fine of up to 300,000 yen ($2,750).

Japan’s lower house of parliament passed the new legislation following a string of accidents in which pilots were flying irresponsibly.

In a statement that may be a slight exaggeration, a Japanese transport ministry official told AFP, “We believe operating drones after consuming alcohol is as serious as (drink) driving.”

As in many countries around the world, the number of active drone users in Japan has skyrocketed in recent years. With that rise has come an increase in the number of controversial incidents.

One recurring issue has been tourists flying in popular travel destinations, such as Kyoto. Just last month Japanese lawmakers banned drone flights over Tokyo 2020 Olympic sites and US military facilities.

As well as cracking down on drink droning, the latest regulations also seek to target pilots ‘performing dangerous stunts’. What the AFP describes as ‘sharp plunges’ will now also be subject to fines of up to 500,000 yen.

Pilots flying in Japan do not need a licence. But several locations are off-limits, such as nuclear power plants, parliament buildings and the prime minister’s office. Pilots must adhere to national regulations, which include:

Breaking any of the above regulations could also result in a fine of up to 500,000 yen.