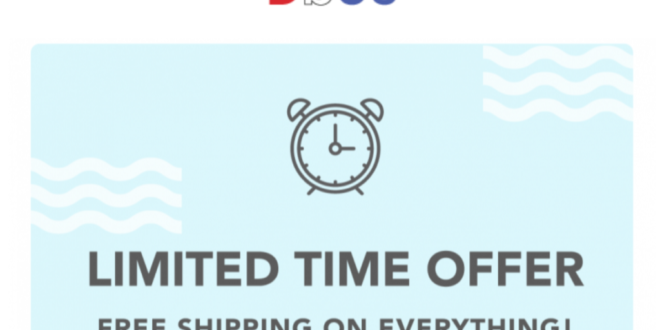 If you haven’t been following our investigation of the Lily Next-Gen, the Mota Group and, more recently, Drones By US (DBUS), here’s a very quick recap.

In October, we reported that a number of customers were having issues with the Mota Group, the company that picked up the pieces after the catastrophic failure of the original Lily drone project.

The Mota Group bought the Lily project’s branding rights and marketing material – including its significant customer database – and launched a new drone, the Lily Next-Gen. We’d heard from several unhappy customers that the company wasn’t delivering on its promises or being as responsive as it should, which was concerning given the history of the brand and the fact that many of these customers had been let down before by the original project.

Then, things went from bad to worse. The Mota Group shut down entirely and left dozens of customers hundreds of dollars out of pocket. Just totalling up those who have been in touch with us, the figure is beyond $15,000.

In the New Year, the Mota Group reemerged as DBUS, with the same staff roster, the same business model, the same Chinese manufacturing partner, the same position on the FAA’s Unmanned Aircraft Safety Team, and essentially the same office location. All that’s seemingly changed is the name.

Last we heard, DBUS was denying any affiliation with or connection to the Mota Group, despite these obvious links.

If you want to move on from screwed over customers, set up and try again in the drone industry, it’s a good idea to cover your tracks.

However, it seems as though DBUS is using the contact list purchased from the original Lily project to email customers with information about promotions. That’s right: DBUS is seemingly using contact information that the Mota Group purchased. So perhaps there is an affiliation after all?

Many among this list have already been sold Lily Next-Gen drones that never arrived, Mota Group share options that never amounted to anything and lost money when backing the original Lily project.

Our advice? Don’t part with your money until DBUS clarifies its affiliation with the Mota Group and compensates the many customers who have already been let down.

DBUS has been sending out promotional emails to original Lily backers; contact information previously purchased by the Mota Group.