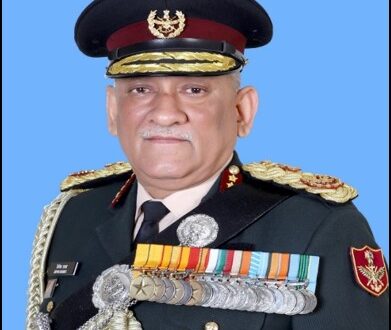 With ongoing border tension with China, Indian Army to condu…

The Indian Army is going to conduct a major study on advanced and disruptive weapons technology amid the ongoing border tension with China. Headed by a senior lieutenant general, the study will focus on drone swarms, big data analysis, algorithm warfare, robotics, lasers and loiter munitions to artificial intelligence.

In January 2019, the then Chief General of the Indian Army Bipin Rawat had stressed upon the need to incorporate Artificial Intelligence (AI) and big data into the Indian Armed Force’s system.

Meanwhile, it is to be noted that China is already boosting its conventional war-fighting capabilities by conducting cutting edge research and development on “non-kinetic and non-combat” warfare. China has already started working on developing futuristic warfare technologies, like AI-powered lethal autonomous weapon systems which aim to revolutionize Beijing’s military’s offensive capabilities. 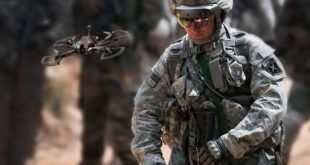 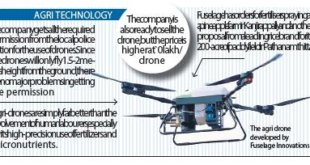 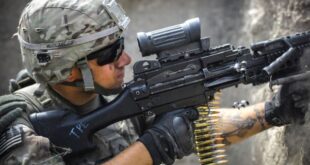