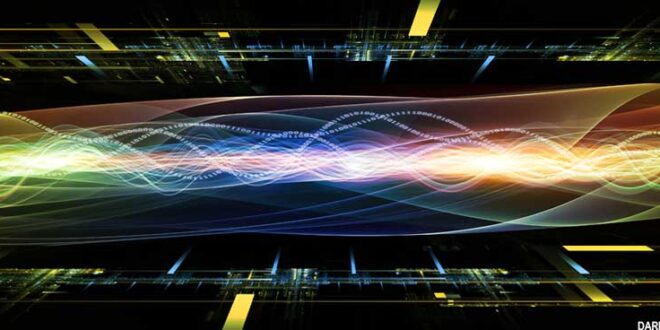 What to look for in DOD’s coming spectrum strategy — Defens…

What to look for in DOD’s coming spectrum strategy

DOD has been prepping a electromagnetic spectrum strategy over the past year, evaluating its workforce needs and looking to better incorporate electronic warfare operations and manage the airwaves and explosion of devices used to enhance communications and military intelligence.

“The joint force is critically dependent on [the electromagnetic spectrum] across our joint functions and our domains, yet often it is viewed as a commodity. It’s viewed as a utility, and it is assumed that it can be accessed at will,” Air Force Maj. Gen. Lance Landrum, the deputy director for requirements and capability development in the Joint Staff’s force structure, resource and assessment directorate, said in May.

A DOD spokesperson told FCW the Electromagnetic Spectrum Superiority Strategy is expected to be signed in September as it makes its way through senior leadership approval.

The Defense Department has an EMS strategy that was put in place in 2013. But a lot has changed in seven years, between the explosion of the internet of things and efforts by telecoms to amass spectrum for 5G services. In recent years, DOD has been working with civilian side telecommunications regulators and Congress to develop ways to relocate spectrum activities from commercially desirable swathes of spectrum or share spectrum with other users while taking into account baseline military needs such as satellite communications, air traffic control and other capabilities such as electronic warfare operations.

“If you look across all domains, what’s pervasive throughout all of them is basically that control and dominance of the electromagnetic spectrum is really required,” Anthony Nigara, L3Harris’ director of mission solutions for electronic warfare, told FCW.

“Satellites are just space junk without control of the spectrum,” Nigara said. “If you don’t have command and control and communications, and proper comms with them, they’re really useless.”

Operating in contested environments also poses challenges for spectrum based operations. That was a major issue during the Iraq and Afghanistan Wars where an effort to jam signals to prevent improvised explosive device casualties also halted the U.S. military’s communications.

“We didn’t talk across the services and talk across industry. So what we ended up doing is putting in the field these jammers that stopped the bombs from going off but they also prevented us from communicating because they were all working within the same frequency,” said Steve Tourangeau, the vice president for electronic warfare strategy for Warrior Support Solutions, a research and analysis consulting firm.

“How do we both operate within the same portion of the spectrum without interfering with each other?” said Tourangeau, who was previously the chief of standardization and evaluation for the 21st Air Force and CTO for the now-shuttered Air Mobility Battlelab.

“This is something that we’re really going to have to figure out in the not-too-distant future because there just isn’t that much of the spectrum available, and the more and more people that jump in on it, the more congested it is, and the more difficult it is to work within it. We all end up interfering with each other,” Tourangeau said.

A push from Congress

DOD adopted an electronic warfare strategy updated in late 2019, FCW confirmed, but the EMS strategy, which was intended to absorb the EW strategy into a singular policy guidance, still needs to be signed before its tenets are adopted.

The strategy comes as DOD is ramping up investments in electronic warfare. Administration requests for research funding for unclassified electronic warfare capabilities have increased from $4.9 billion in fiscal 2019 to $5.5 billion for 2021, according to a Congressional Research Service report released April 16. Procurement dollars have also gone up.

But as the military uses more apps, devices, and connected ships, ground and aerial vehicles, manned and unmanned, and as cyber and electronic effects become more commonplace on the battlefield, the more congested the airwaves and more opportunities for disruption.

A traffic cop for spectrum

For Tourangeau, the creation of a new governance body to help orchestrate the military’s spectrum use tops the list.

“Everybody’s got a piece of [the spectrum] but nobody’s looking at how all those pieces fit together or whether each service is working on the right piece,” Tourangeau said.

The hope is that the new strategy calls for an organizational construct (with the responsibilities, authority, and budget to back it up) that gives the defense secretary and the Joint Chiefs of Staff influence over how the services work in the spectrum, almost like thoughtfully directing and planning traffic.

“No operation can happen in any domain without secured access to the spectrum.,” Tourangeau said, “it needs more than a single service to manage it.”

The concern is that DOD has consistently assumed spectrum access to be available.

“We have not been battling against another force that has challenged us in the spectrum in a generation or more,” Tourangeau said. “”So we’ve got to find much better ways of command and control of all of our capabilities that use the electromagnetic spectrum. And it’s that is where the strategy is going and why we need a new strategy,” he said. “We’re looking global, not regional.”

All of the different systems produced and maintained by each of the services use the spectrum, Tourangeau said, but there hasn’t been anyone directing or coordinating how they fit with each other.

Nigara is also looking for increased teaming with industry in the strategy so defense companies can point out limitations, potential procurement issues especially with timelines.

“The more we can move open standards to the electromagnetic spectrum the better. Today we can talk about it in terms of physical connections and physical boxes being open and defining those interfaces. We need to apply the same thinking to command and control for the spectrum,” Nigara said, adding that he also expects a consortium to form with representatives from private companies and government, to help develop standards for operating within the spectrum.

“We spend a lot of time on individual widgets and designs for systems and capabilities,” Nigara said. “But how do we thread all of them together? How do we give operators and users positive control and feedback of that environment? Where is that done, not only physically but by whom? Who is going to be the traffic cop for the spectrum when it comes to DOD operations?”

That governance piece will be inevitably linked to the Joint All-Domain Command and Control (JADC2) initiative, which looks to connect and integrate sensors, weapons and data systems across platforms and across the military services.

“You probably cannot talk about electromagnetic spectrum command and control without talking about JADC2; they can’t be parallel roads either, they have to come together,” Nigara said.

For Tourangeau, the increased data and spectrum sharing expected and required of JADC2 puts more stress on spectrum use and proper coordination with industry and allied partners.

“So now we’re looking at moving a lot more information, a lot faster through the same piece of spectrum that our peer or near peer anniversaries intend to deny us, or try to deny us. It’s a smaller portion of the spectrum because we can’t interfere with commercial industry,” domestically and abroad, he said. 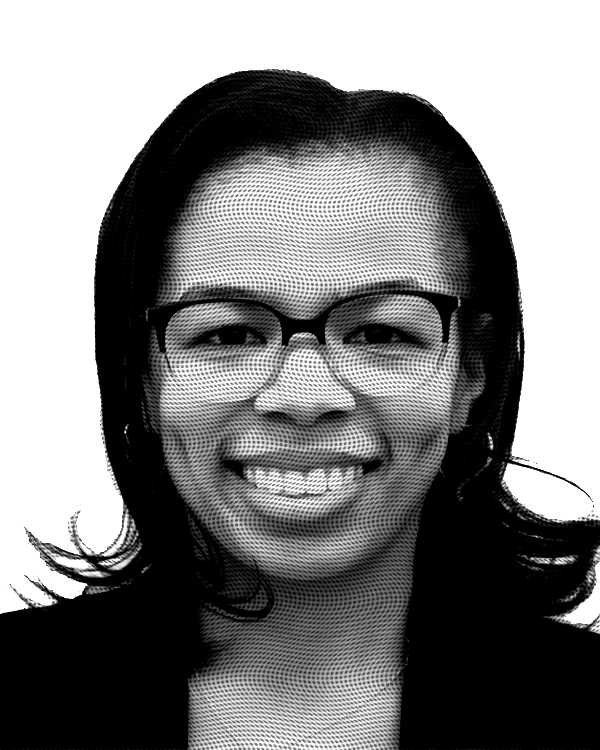 Lauren C. Williams is a staff writer at FCW covering defense and cybersecurity.

Prior to joining FCW, Williams was the tech reporter for ThinkProgress, where she covered everything from internet culture to national security issues. In past positions, Williams covered health care, politics and crime for various publications, including The Seattle Times. 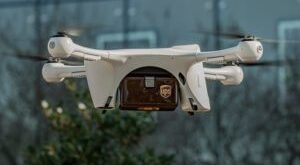